Since We Last Met: Burnley 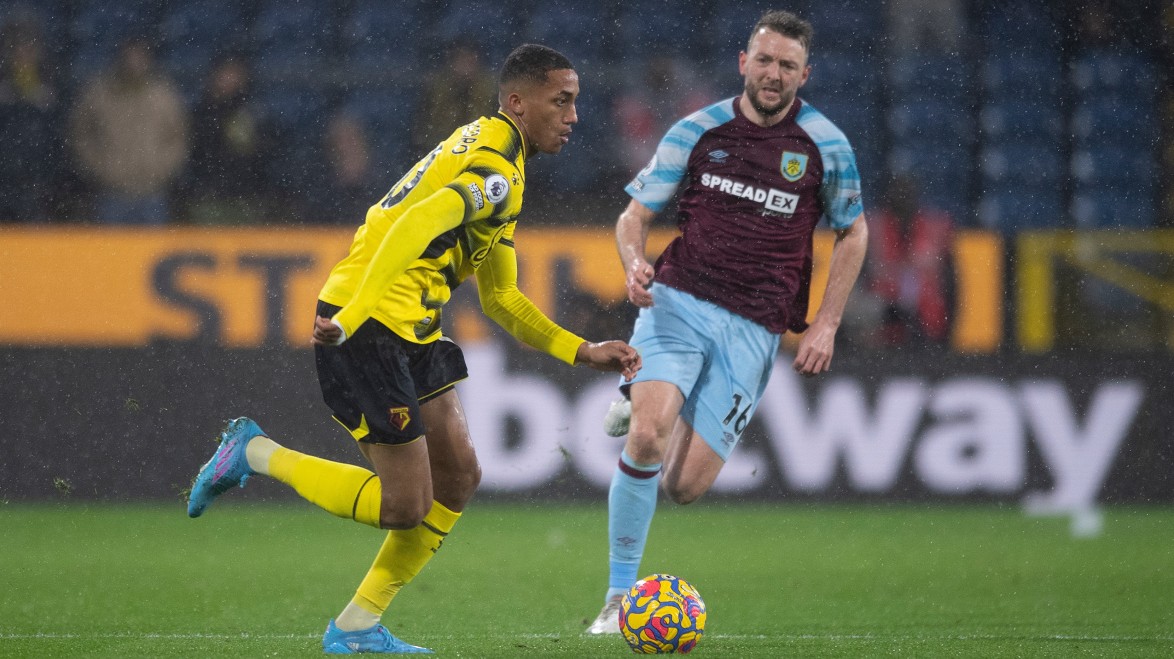 The Hornets welcome Burnley to Vicarage Road for a huge match at the bottom of the table this Saturday (April 30, 3pm KO), with both teams fighting desperately to avoid the drop.

The reverse fixture (February 5) at Turf Moor was Roy Hodgson’s first game in charge of the Golden Boys, with the encounter ending goalless.

As we count down to the clash with vital points on offer, here is everything you need to know about our upcoming opponents… 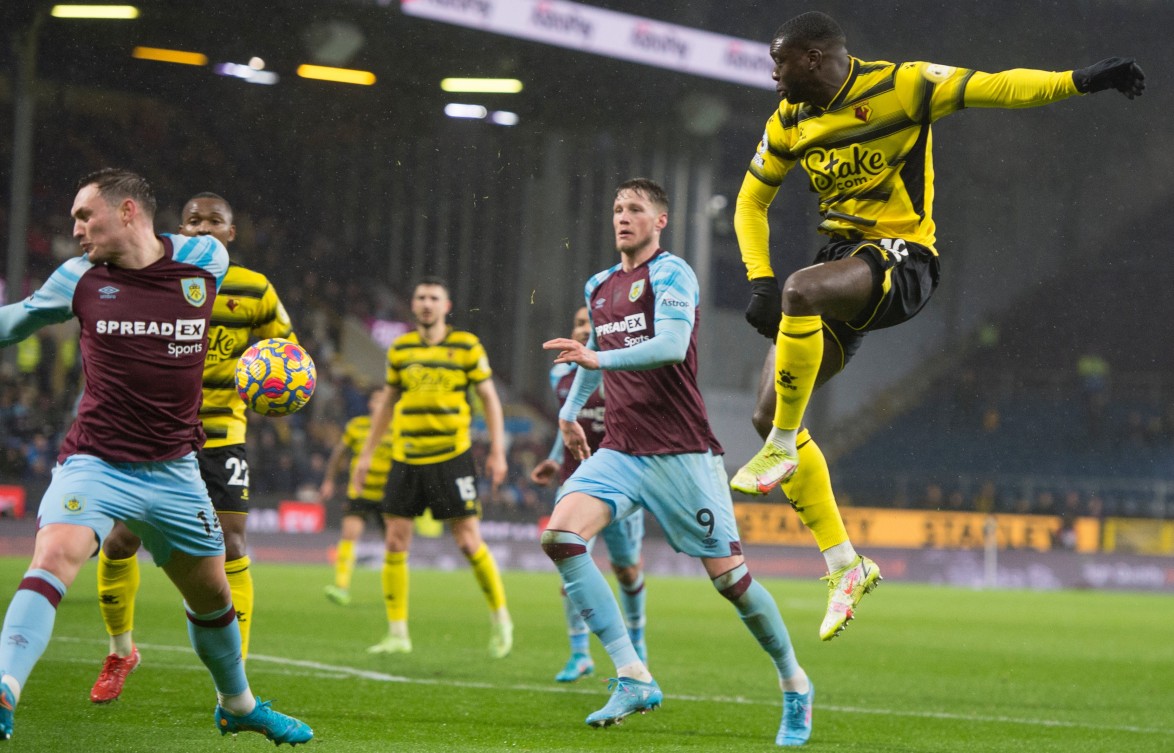 Change In The Dugout

Sean Dyche’s nine-and-a-half-year spell in charge at Burnley came to an end on April 15, concluding the until-then longest managerial tenure in the Premier League.

During his time with the Clarets, Dyche’s side were promoted twice from the Championship to the top-flight, and qualified for European football in 2018 – the first time in 51 years.

As a result of the switch there will be new faces in the away dugout at Vicarage Road, with Under-23s coach Mike Jackson taking the role of caretaker manager. Jackson is assisted by academy director Paul Jenkins, Under-23s goalkeeping coach Connor King, and Burnley club captain Ben Mee. 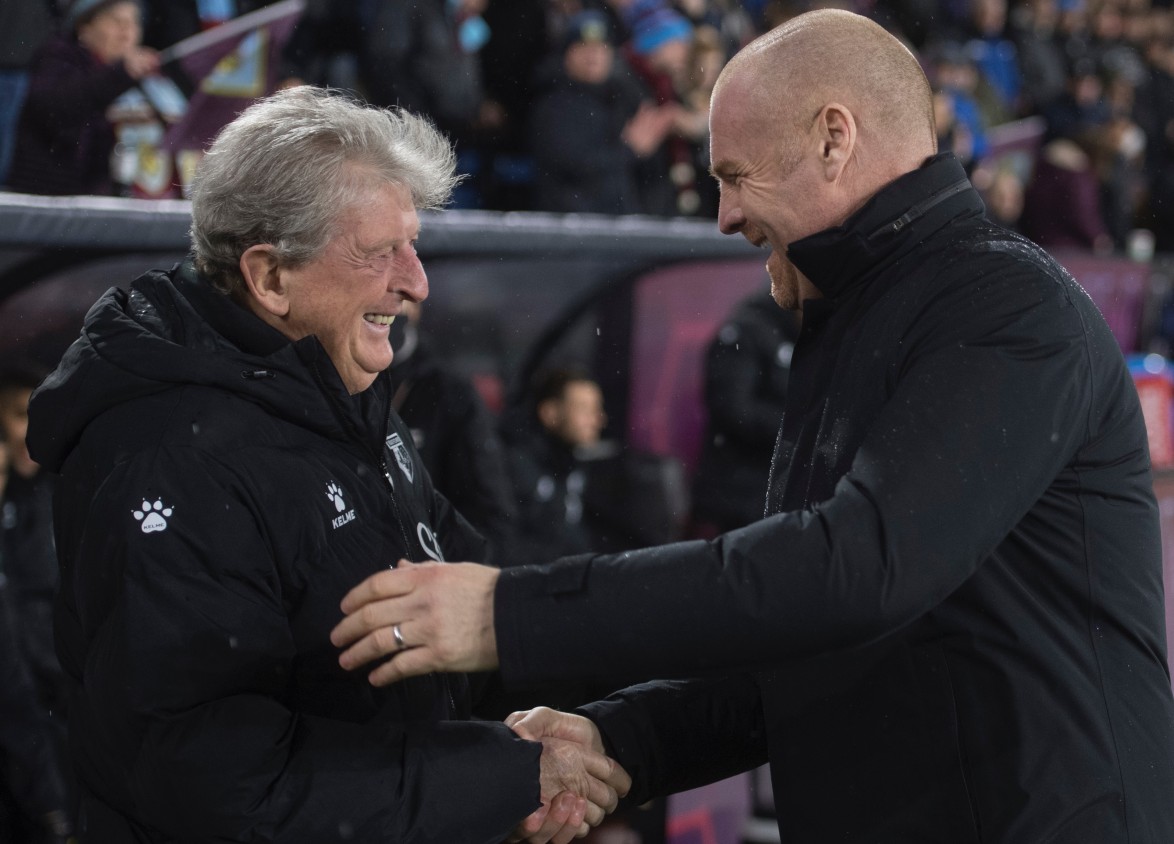 Burnley’s draw against the Hornets in February came during a run of one win in 21 games, and despite subsequent victories against Brighton, Spurs and Everton they found themselves in the relegation zone upon the arrival of the new coaching staff.

However, since the rotation at the helm of the Clarets, Jackson’s side are unbeaten, drawing with West Ham United and beating both Southampton and Wolverhampton Wanderers – seven points out of a possible nine.

It was ex-Watford striker Matěj Vydra’s deciding goal that would secure three points against Wolves (April 24) in a 1-0 victory last time out.

This upturn in form has allowed the Clarets to escape the relegation places ahead of their clash against Watford, despite Everton’s match in hand. 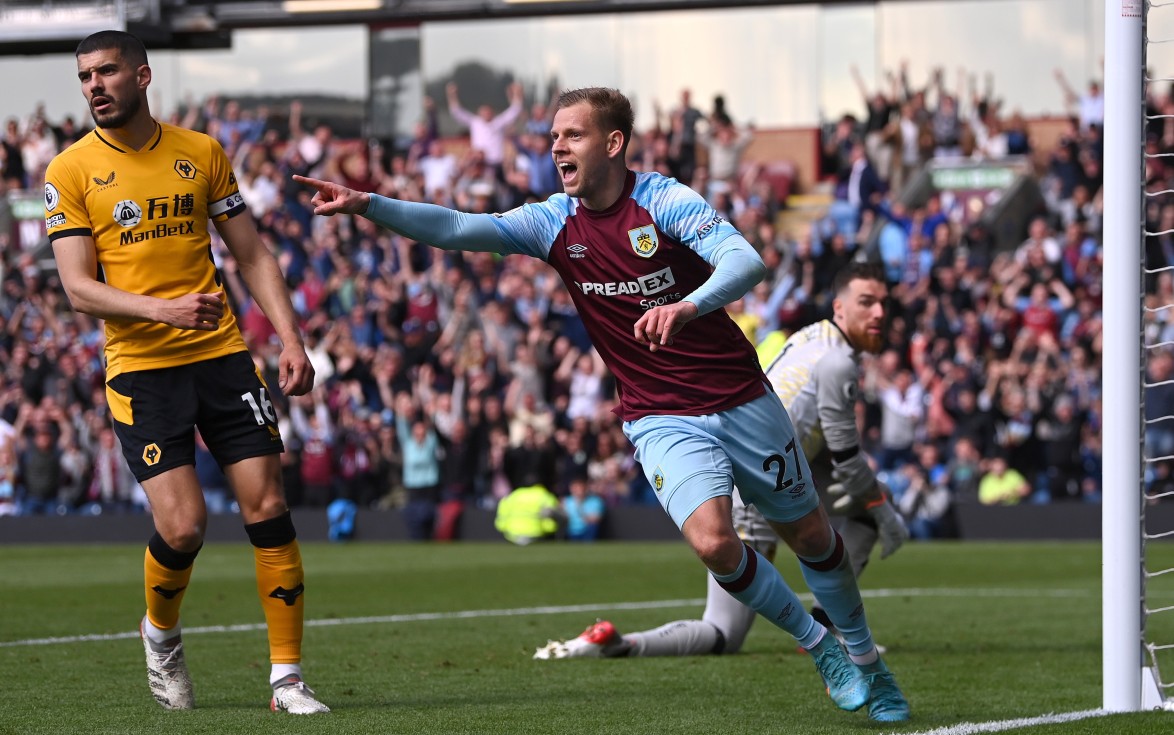 Wout Weghorst made his Burnley debut against Watford in the reverse fixture, after joining on deadline day during the winter transfer window - the Clarets’ only signing in January.

Weghorst’s form has picked up recently following Jackson’s arrival, as the Burnley striker now has two goal contributions in his last three matches. The 29-year-old will prove to be a crucial asset for Burnley in their bid to avoid the drop.

Meanwhile, Maxwel Cornet, Connor Roberts and Nathan Collins have all been integral to Burnley since joining in the summer.

Both Roberts and Collins were on the scoresheet in a 2-0 victory over Southampton (April 21), while Cornet scored a late winner against Everton (April 6). 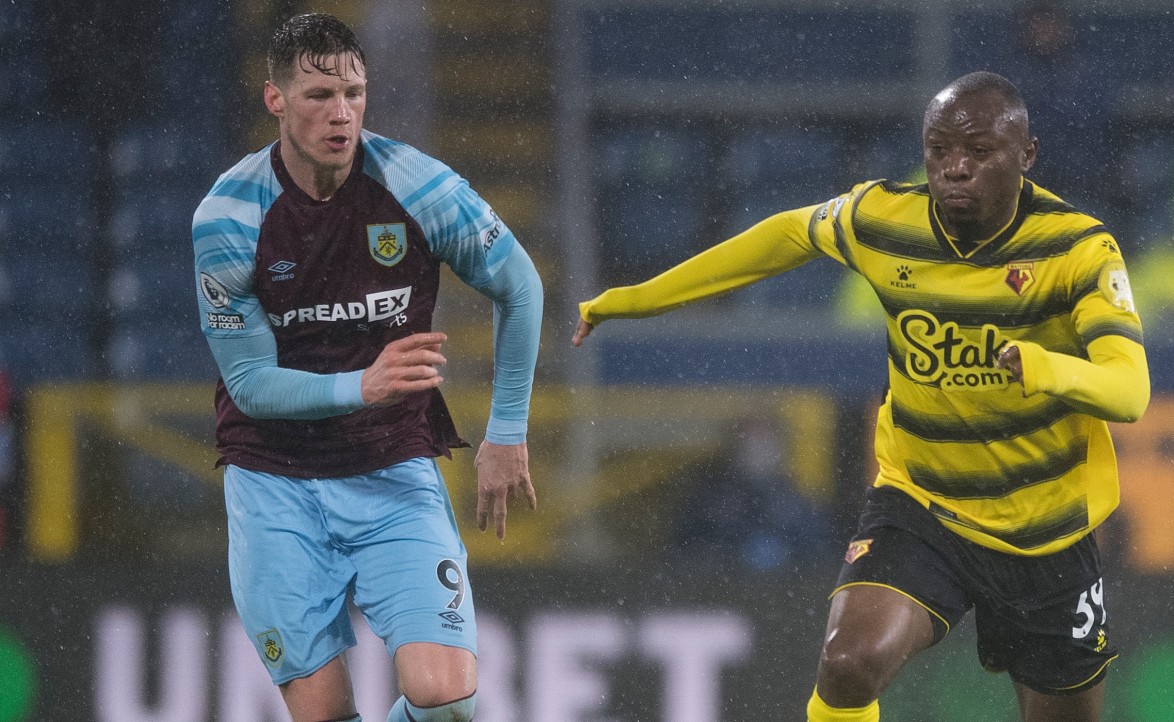