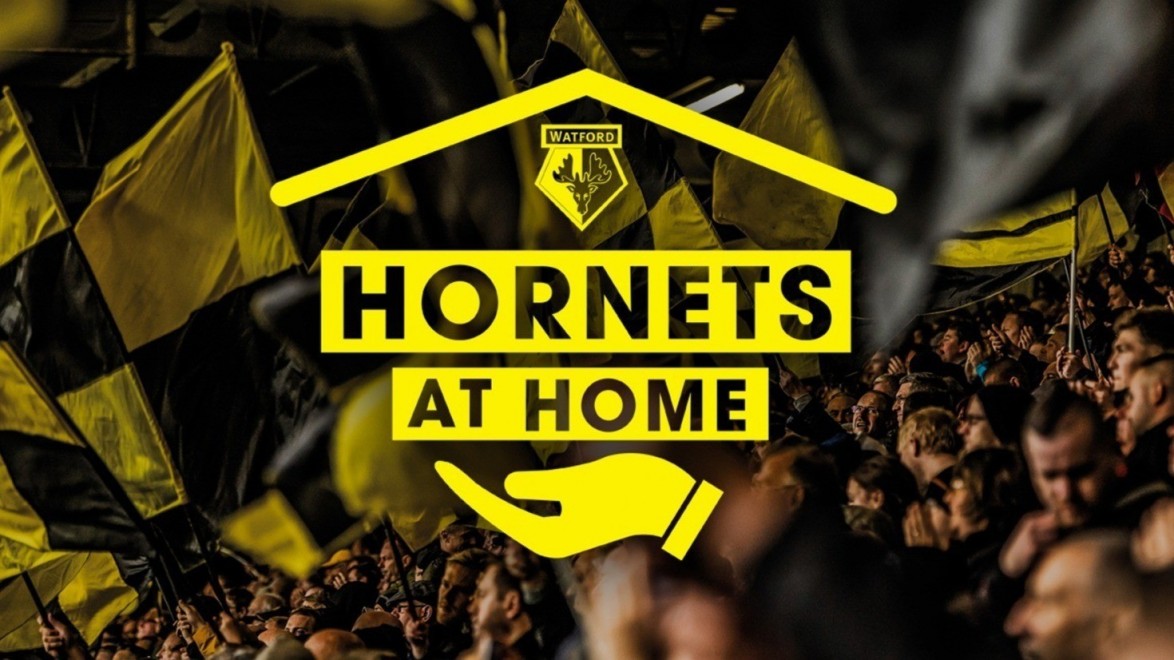 Watford FC is proud to remind supporters that its Hornets At Home scheme – much valued and, more importantly, much used during the initial COVID-19 lockdown earlier this year – is here to stay.

The club’s sense of family and community is renowned within the football industry. Originally set up in March of this year to help those supporters who were isolated, Hornets At Home proved to be a great success; more than 300 supporters volunteered their services and more than 2,500 supporters received calls from the club to offer support.

The scheme’s success was built on volunteers from both inside and outside the club providing practical support to those supporters isolating. Our volunteers have helped with tasks as wide-ranging as collecting and delivering groceries, mowing lawns and assembling furniture.

In addition our Supporter Services Team – based in the Ticket Office – made contact with every single one of the club’s c. 13,500 Season Ticket holders to ask how best we could communicate with them going forward.

While these examples and outgoing calls will remain a key feature of the service, we have now extended the Hornets At Home service beyond the continuing pandemic to become a permanent part of the club’s offering to supporters, as many supporters will have been vulnerable and isolated before this started and the challenges presented in recent months will remain with us for some time to come.

In order to volunteer to provide support, or to request help for whatever reason great or small, please contact our Supporter Services Team in the first instance: