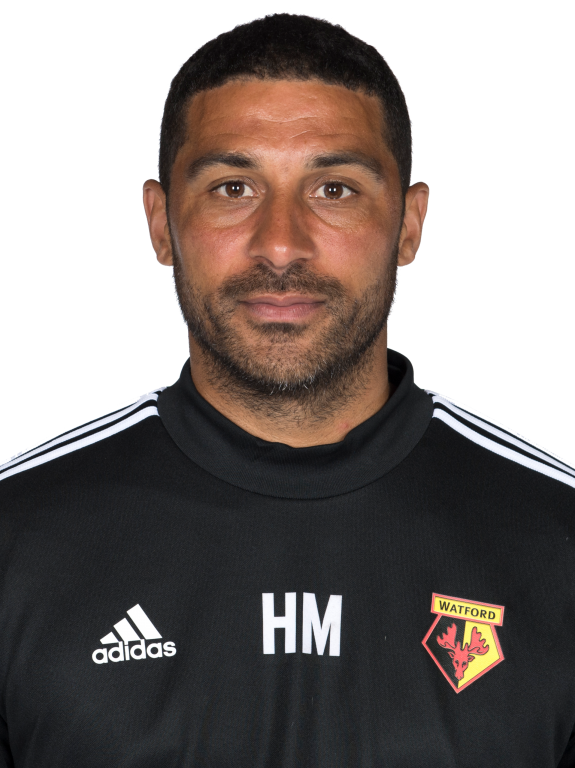 Having initially arrived at the club as Under-23 Assistant Coach, Mullins is now the Hornets' Lead Under-23 Professional Development Coach.

A former professional midfielder for Crystal Palace, West Ham, Portsmouth, Reading, Birmingham and Notts County, Mullins amassed over 500 appearances in all competitions and was an FA Cup runner-up with Pompey.

He stepped up to manage the first team for two matches in December 2019 – against Leicester City and Crystal Palace. When Nigel Pearson arrived at the club as Head Coach, Mullins continued to work alongside him with the first team. Mullins also took charge for the final two games of the 2019/20 season.