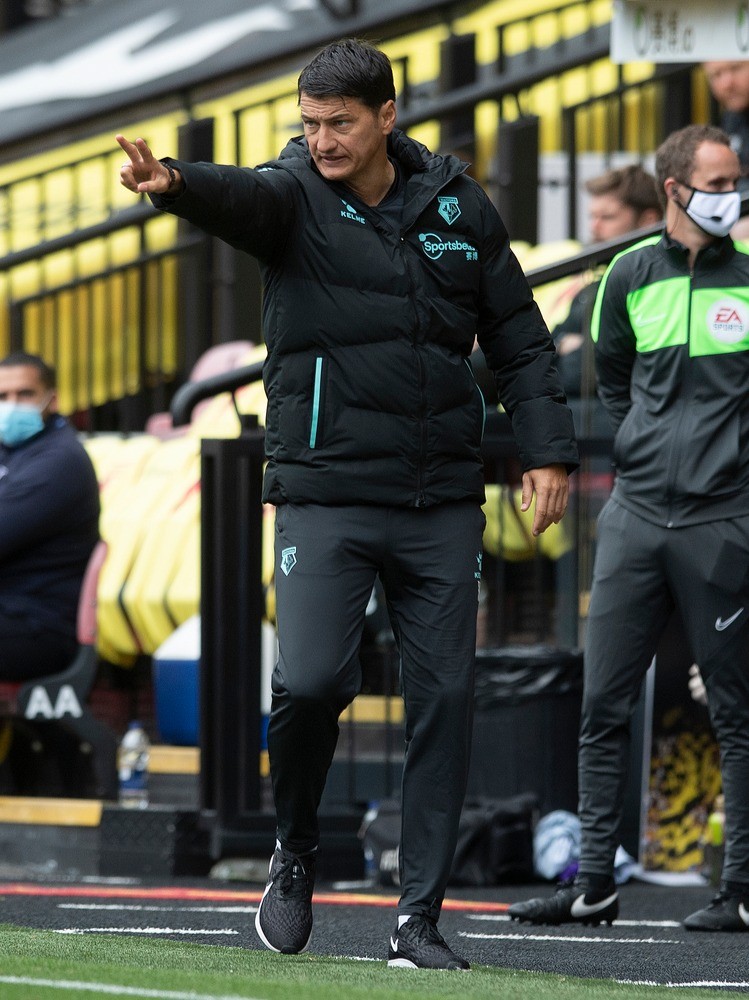 Vladimir Ivić was appointed as Head Coach of Watford FC on August 15, 2020.

The 43-year-old signed a one-year contract, with a further year option held by the Hornets, and brought with him a three-strong coaching team.