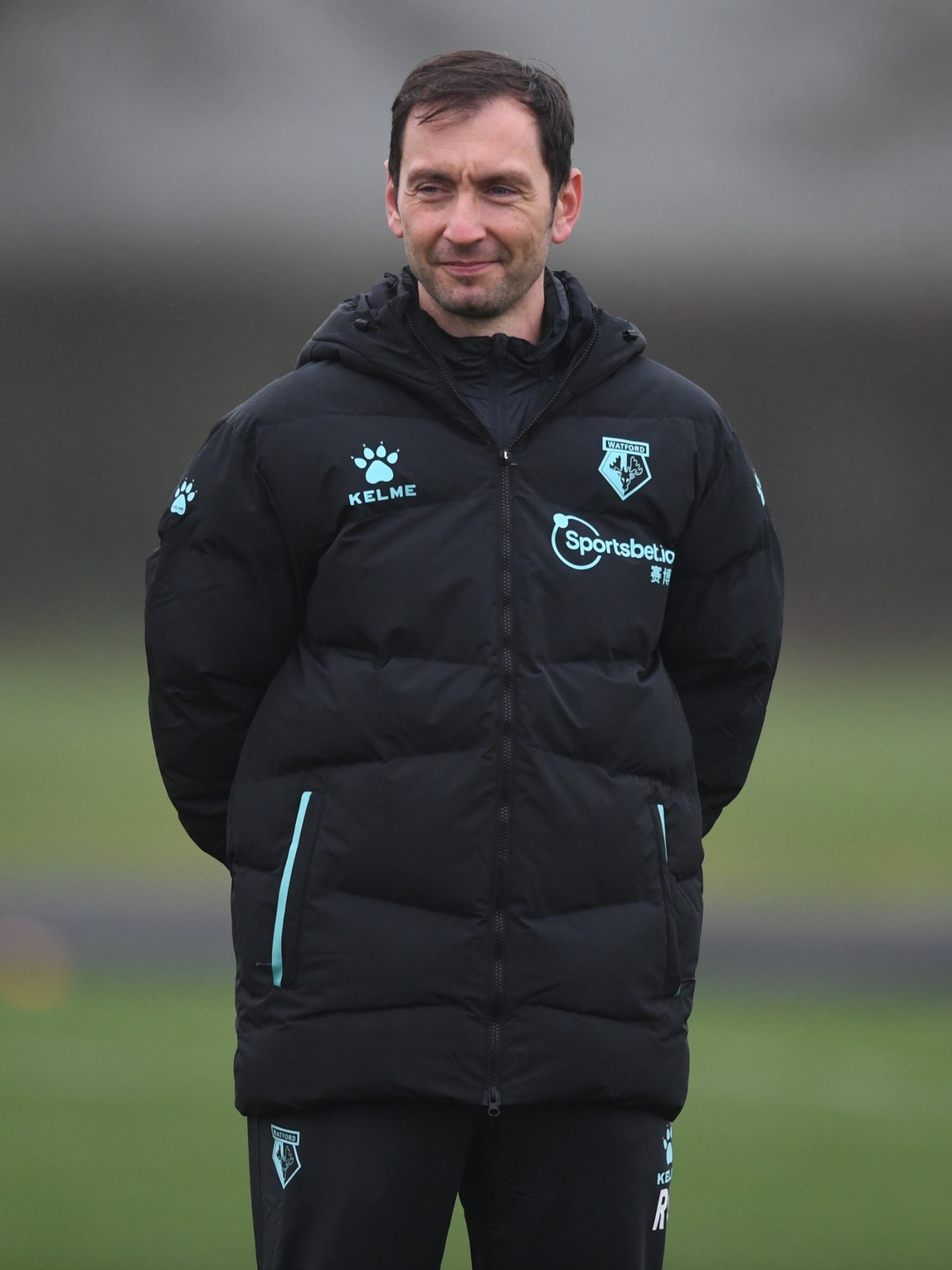 Having earned his qualifications in football coaching at Universidad Camilo José Cela and the Royal Spanish Football Federation, from September 2017 the Spaniard worked for three years as a coach at the Marcet Football Academy in Barcelona.

Cuesta then joined Dinamo Tbilisi as assistant to Muñoz in September 2020, helping guide the team to the Georgian league title, before following the Head Coach to Watford later that year.

There are currently no news items for this person. Please check back later.