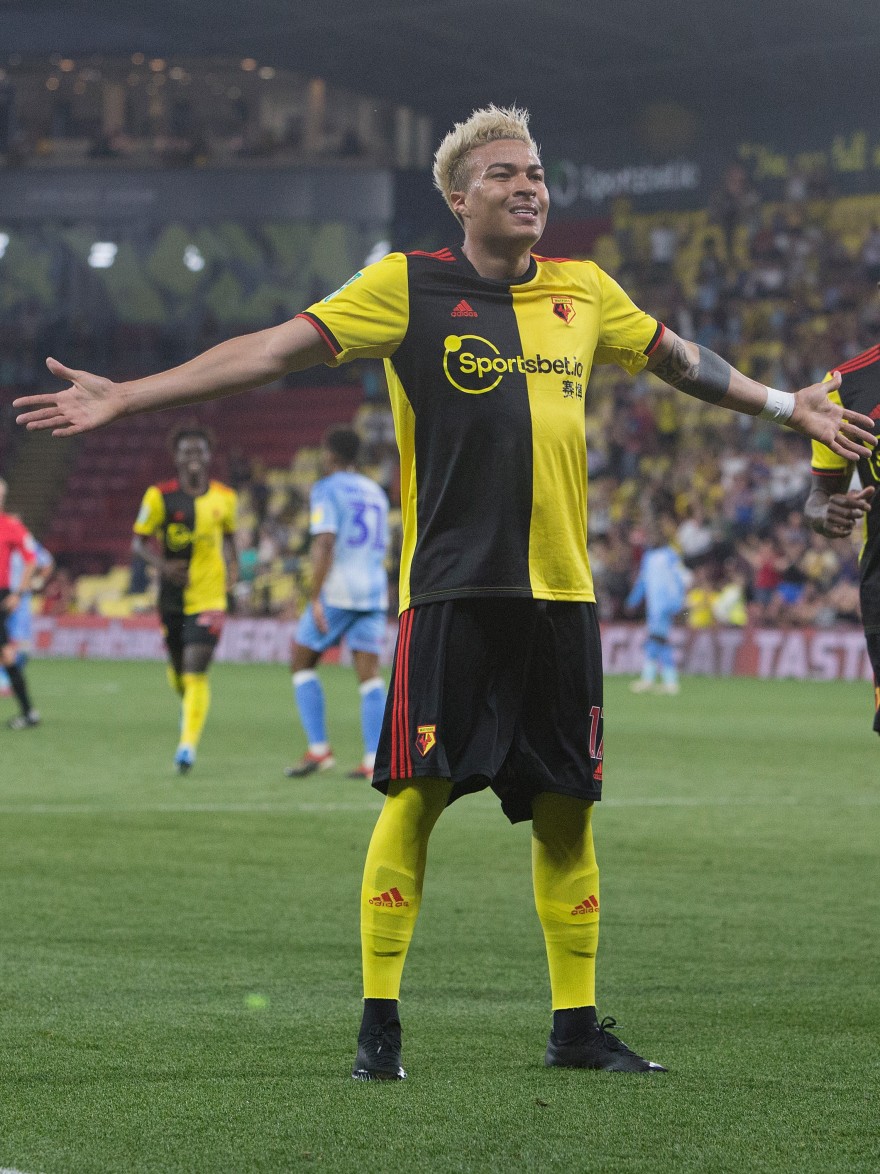 There are currently no news items for this player. Please check back later.