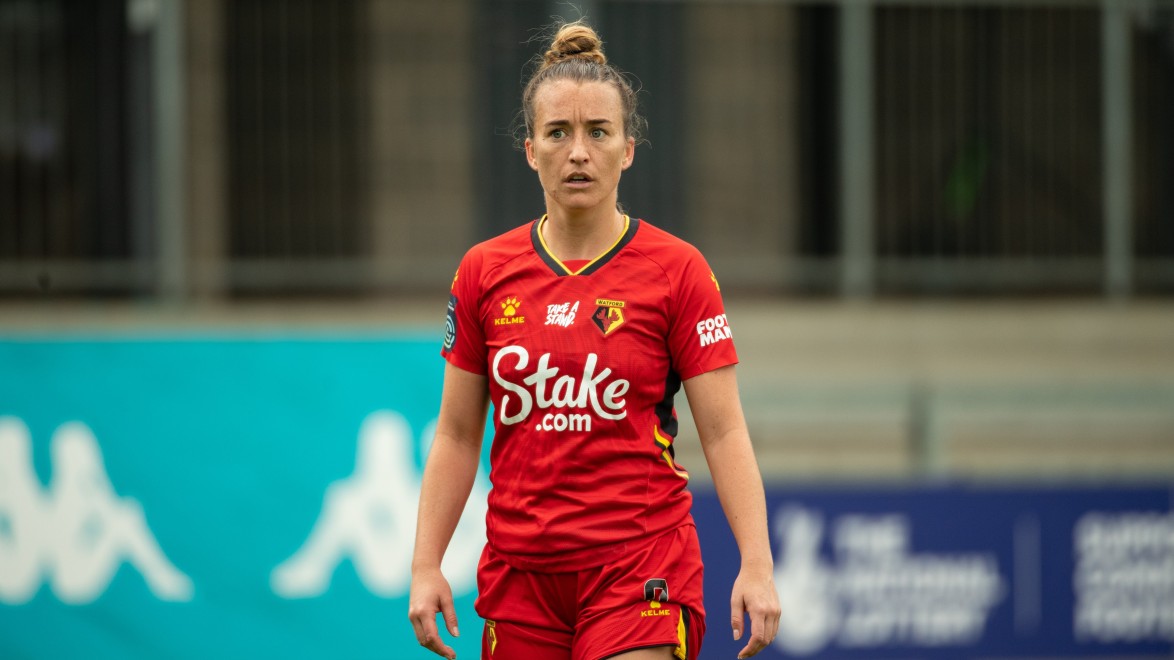 It wasn’t an easy decision for the supporters to make, with plenty of great candidates for both awards, however after having your say, two different players take the honours.

Player of the Season went to Amber-Keegan Stobbs, who had a tremendous impact in her first season with the Golden Girls.

Having signed in the summer, the midfielder was made vice-captain, and wore the armband several times over the course of the campaign. 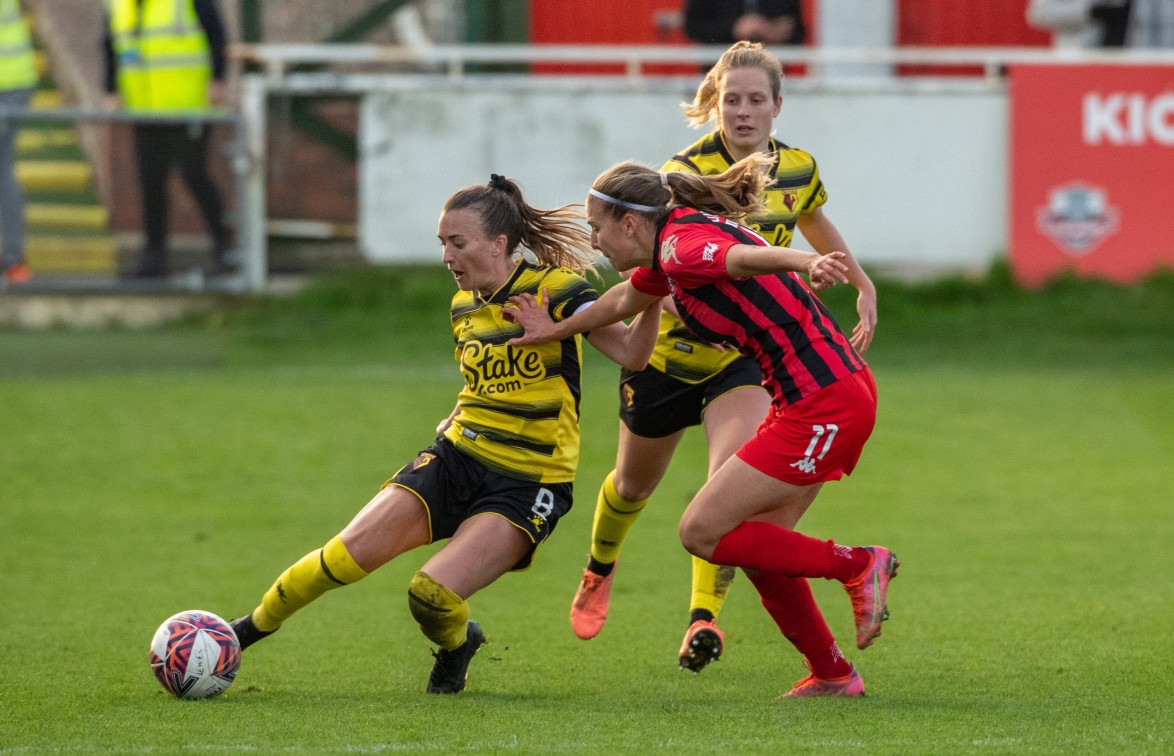 She led by example throughout and was an almost ever-present in the league, featuring in 20 of the 22 games, starting 19 of them.

Her versatility was on full display, playing in almost every position. That included a spell at centre-back towards the end of the season, where she continued to impress in a more unfamiliar role, showing her importance to the team.

For Goal of the Season, it would be Anne Meiwald’s brilliant strike at home to Liverpool that ended up victorious.

The centre-back has always been capable of popping up with a goal or two during her time at the club, but there’s no doubting that this was her best in a Watford shirt. 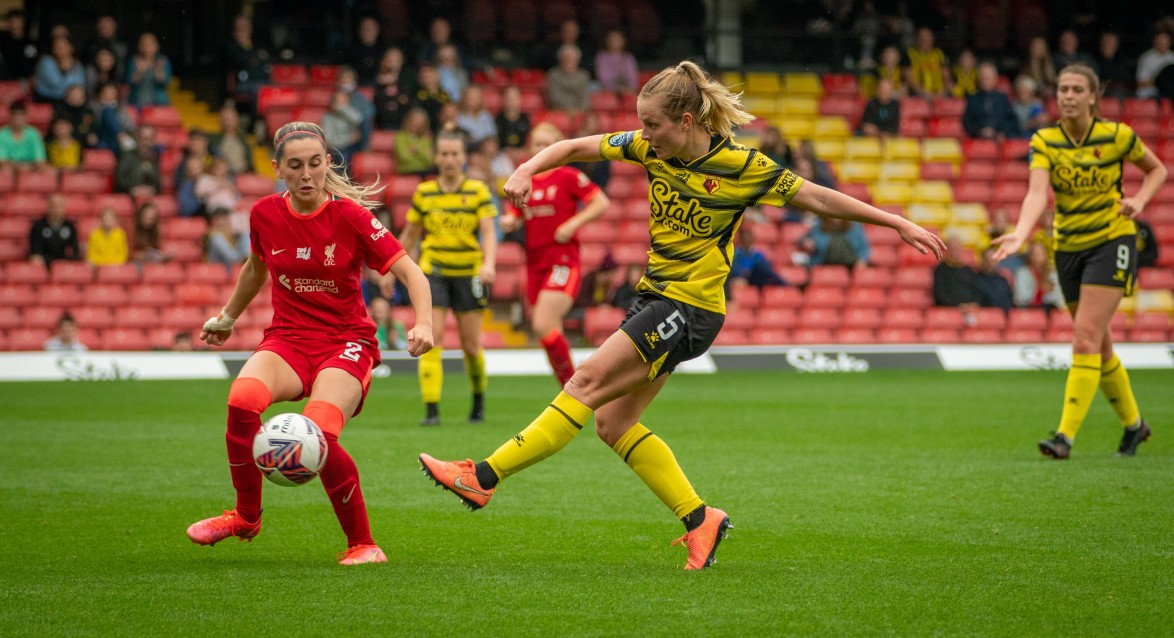 Picking the ball up 40 yards from the opposition goal, Meiwald drove forward and then unleashed an unstoppable left-footed effort from outside the penalty area, which arrowed into the top right corner.

It was a stunner that had the Vicarage Road crowd on their feet, as the Hornets came incredibly close to pulling off a dramatic comeback against the eventual league champions.

Congratulations to both players for winning their respective awards and for their displays during 2021/22.

A quick word also to all of the nominees for their fine efforts – you can still watch back the original videos for Player of the Season and Goal of the Season under 'Watch Now'.