Wilkinson: “That Oxford Goal Stands Out To Me” 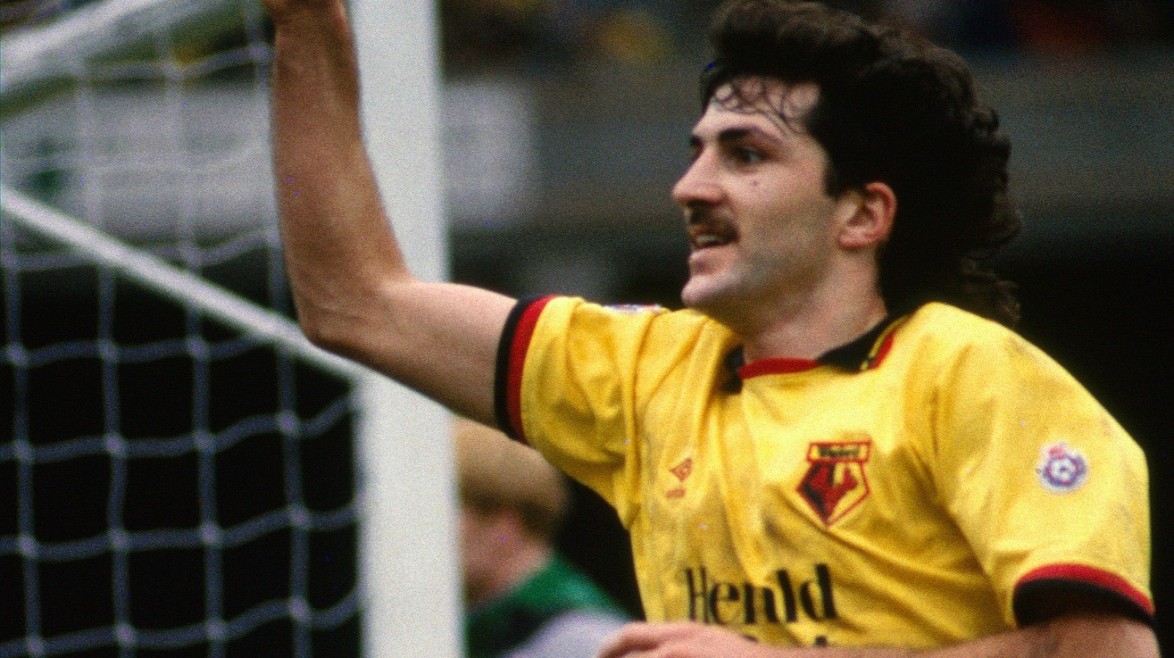 Arch-poacher Paul Wilkinson scored 56 goals for the Hornets at an average of one in every two-and-a-bit games and plenty of them were winners. Indeed, only 18 players have scored more league goals for the Hornets than the Lincolnshire-born centre forward. But the man signed from Nottingham Forest ranks the one he got at Oxford, tonight's opponents, to complete the great escape from relegation in 1991 as one of the most significant of his three-and-a-bit years at Vicarage Road.

The Golden Boys were staring down the barrel at relegation from then Division Two (now the Championship) after losing their first six home league games of the season and picking up just 10 points from their first 17 games. But they somehow managed to just about keep in touch and then hit a purple patch, winning six and drawing two of a nine-game spell.

That mini-revival put them in a position where their fate was in their own hands heading to Oxford in the penultimate game of the season. The home side were guaranteed a top-half finish and a tough nut to crack in their own backyard, but the Hornets dug deep to pull off a famous 1-0 win that sealed safety with one game to spare and spark joyous scenes in the away end at the Manor Ground.

“It was a great day,” said Wilkinson, now 55. “It was such a relief to get that result as we didn't have the best of seasons and we were on a slippery slope. But we'd been on a little bit of a run and had a bit of confidence that we could get a result.” 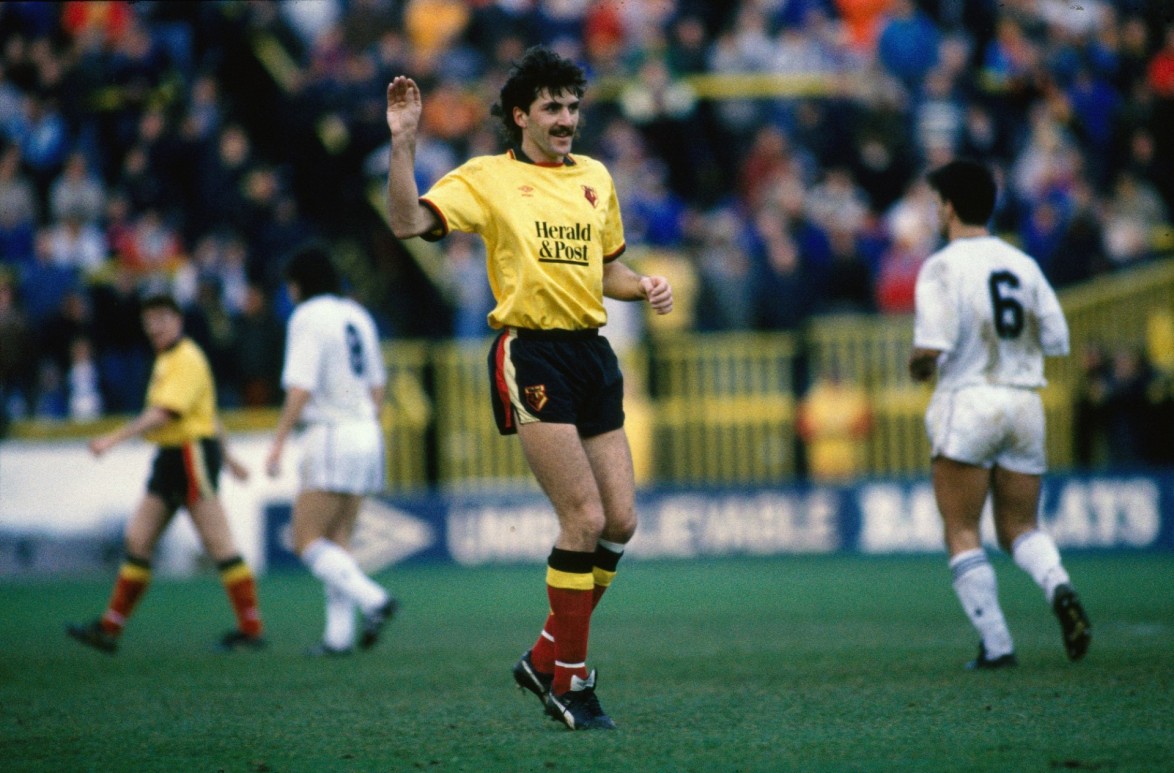 Wilkinson managed to grab 17 goals that season, which is no mean feat in a struggling side, but the most important was the one he got that day just past the hour.

“It was a very close game,” he said. “It was end to end and could have easily been 2-2 at half-time. David James made a couple of great saves for us and we created one or two opportunities. Fortunately, we got the first goal. The corner came over, Barry Ashby got his head on it, flicked it on and I turned and volleyed it in.

“It was nice to get a goal and give us the opportunity to stay up. It was wasn't one of those goals you look back on and go, 'That was a fantastic strike', but sometimes the important ones aren't. It saved us from going down so it meant a lot. All the big goals you get stand out and that one stands out for me.” 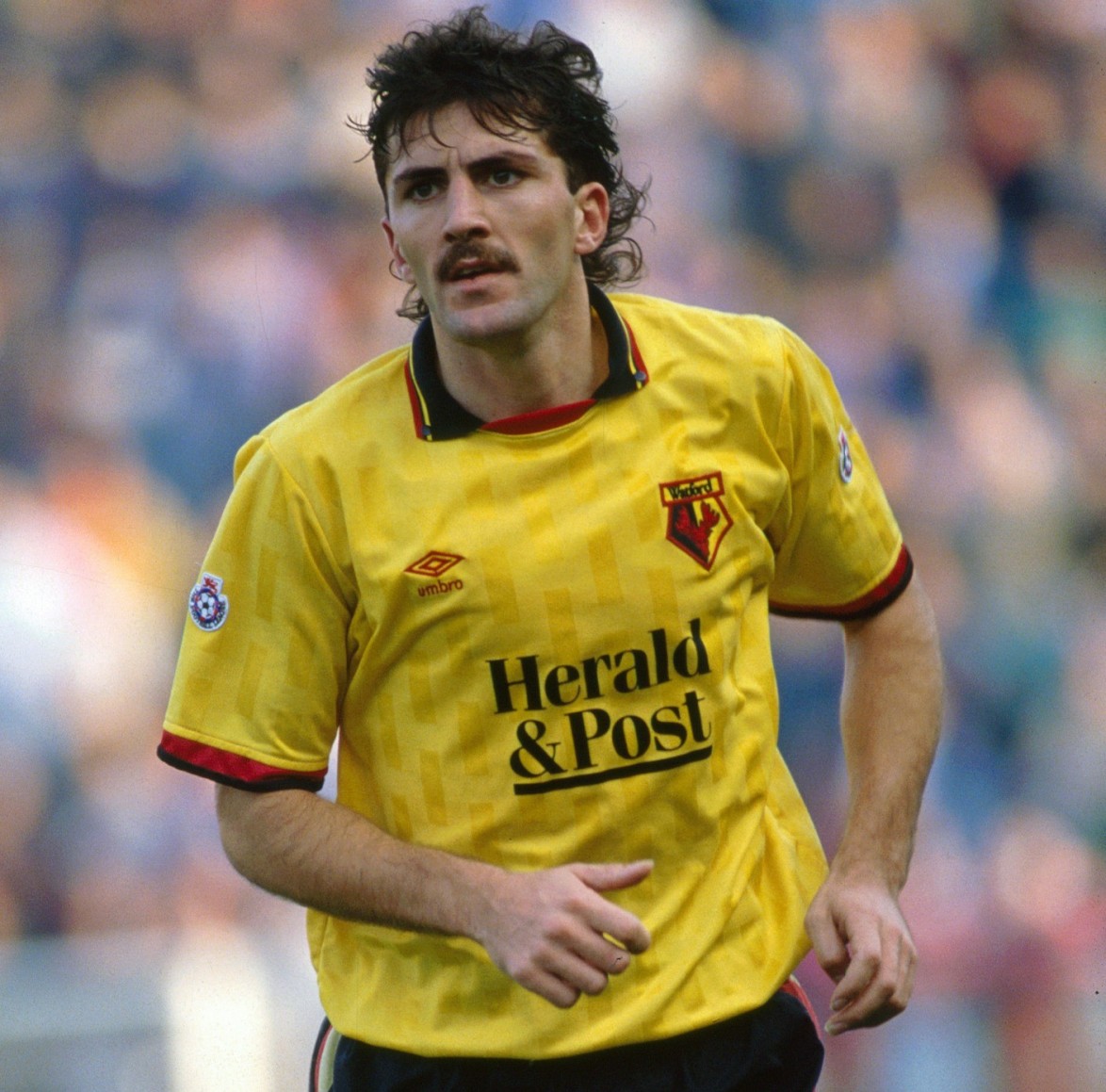 After a finale that Wilkinson described as “a bit frantic” – “they hit the post with five minutes to go and 'Jamo' made another good save” – the Hornets held on to secure a win that was celebrated wildly in the away end and for some time after. Those who were there that balmy May afternoon still talk about the way the players went down the tunnel at full-time only to re-emerge and celebrate right in front of the away end.

“Steve Perryman made sure we went back out as we had so many fans there that day,” said Wilkinson. “The support was magnificent. It was our way of showing our appreciation as we had put the fans through a lot that season. It had been tough and they went through every emotion with us.

“It was a big relief and everybody wanted to be together and just say thank you. We avoided what would have been a disaster at the time and managed to scrape ourselves to safety and stay up. The enjoyment and delight of everyone was fantastic. We had a great backing that day.”

Click HERE to find out how you can watch or listen to the game via our brand-new matchday experience.