Trust: Supporting The Hornets Community From A Distance 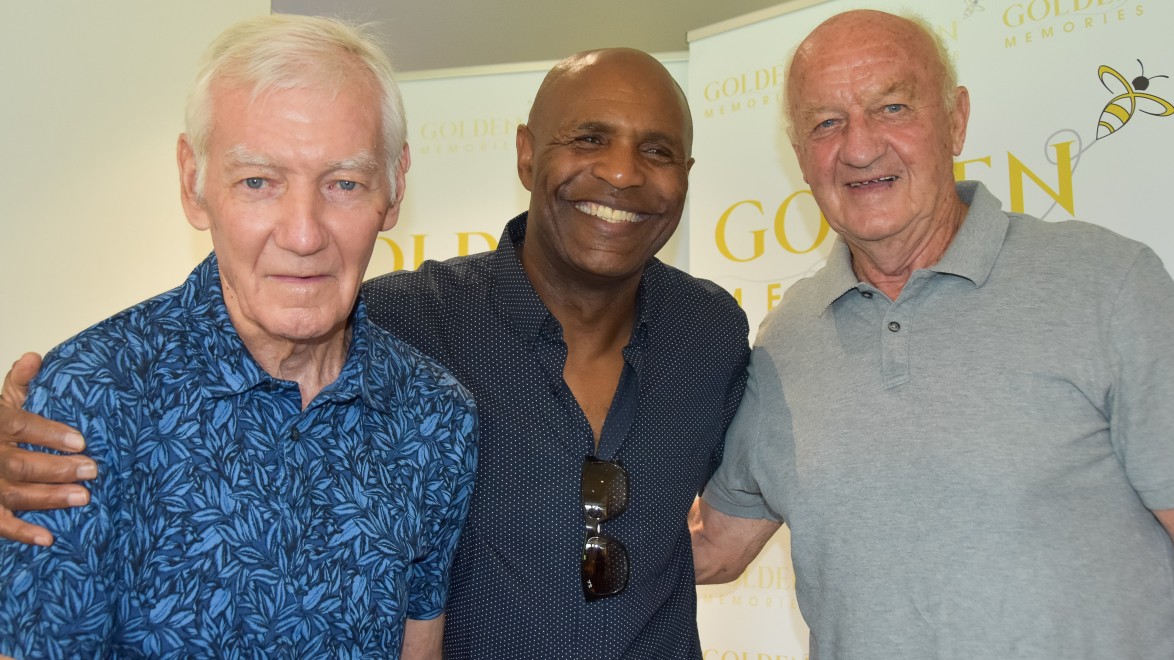 Despite the limitations placed on society due to the coronavirus lockdown, Watford FC’s Community Trust has been pulling out all the stops to keep supporting the wider Hornets family during these unprecedented times.

The Trust plays a key role in giving back to the community, but social distancing means regular meetups such as Golden Memories, the reminiscence programme aimed at those with a mild to moderate dementia diagnosis, and Extra-Time, the social club for older adults based at the stadium, have been put on hold.

In their place, a nostalgic newspaper ‘Golden Times’ has been set up and the guests have been receiving phone calls to check up on them. 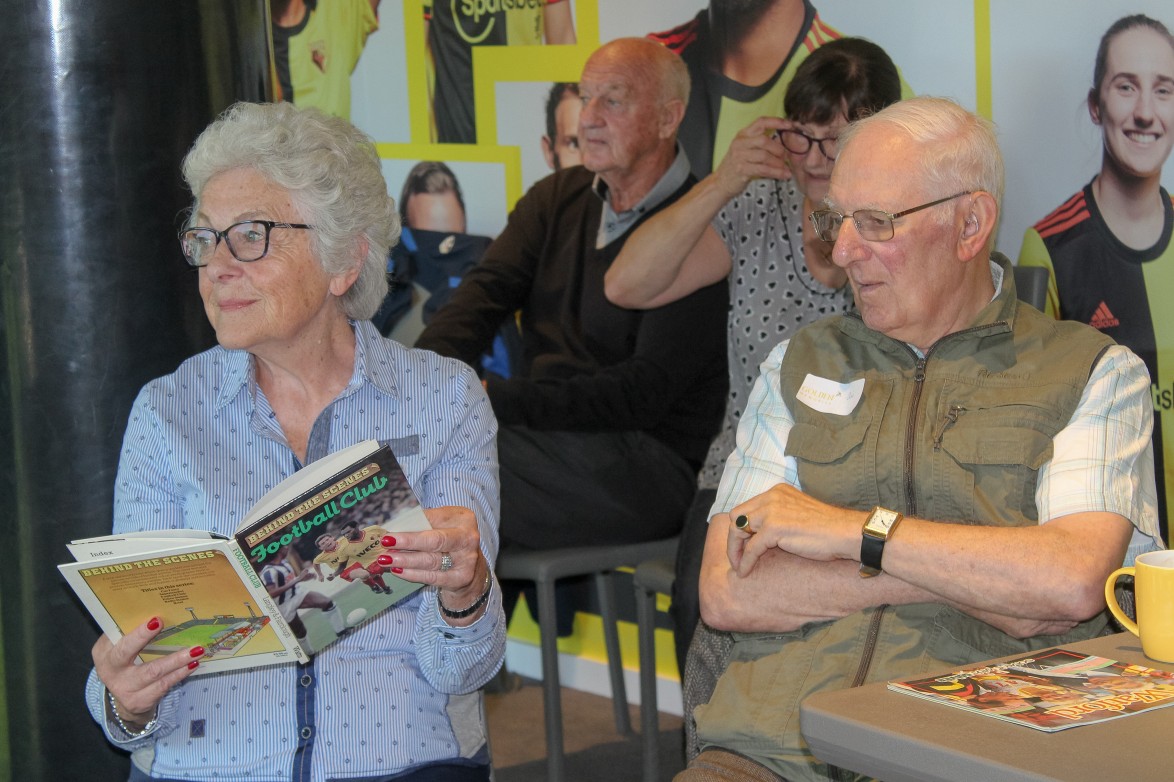 “I must say I’m really missing seeing everyone from Golden Memories, Golden Times and Extra-Time,” said Rita Taylor, Ambassador for the Trust and Golden Memories volunteer.

“I really do enjoy the whole family feel of the sessions and the group. It's something that is close to my heart and I know Graham would have enjoyed seeing it, with his vision of family and the Trust coming together.

“I've tried to speak to so many of them [Golden Memories guests] on the phone during this lockdown. It's been like talking to friends. The guests have been surprised, so appreciative. I do miss it a lot. It's the sort of thing you look forward to from one week to the next.” 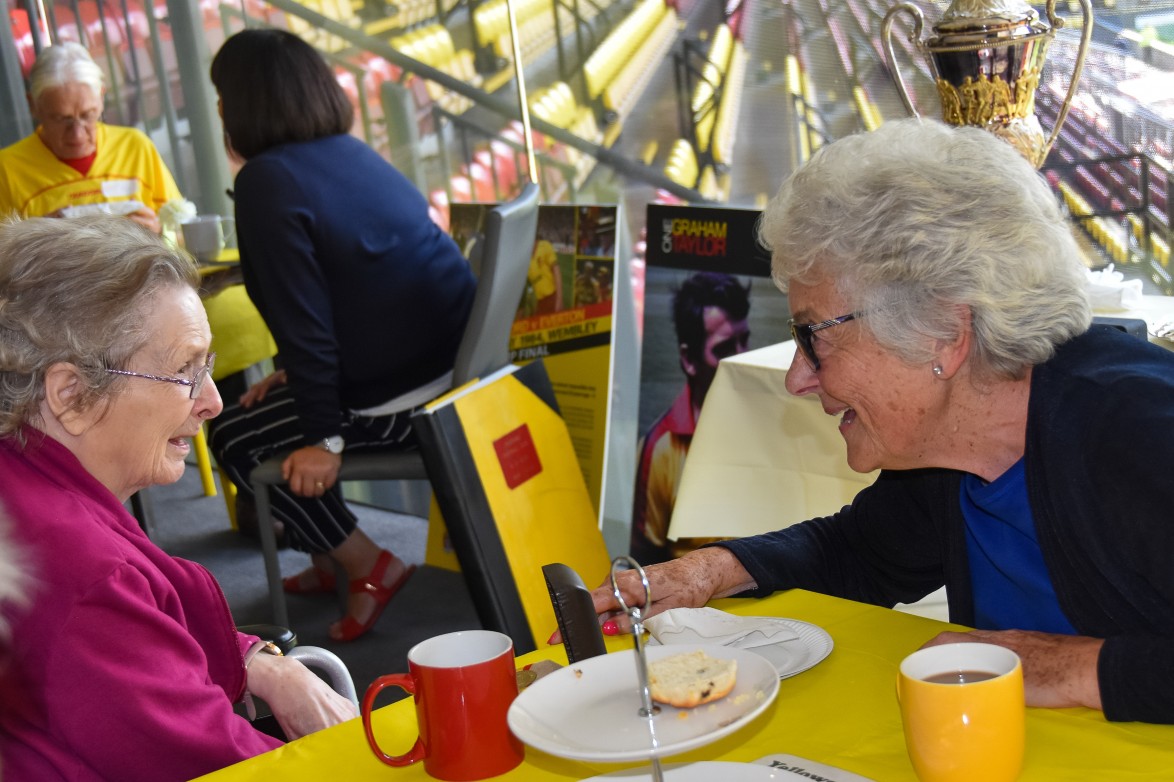 In true Watford FC family spirit, Rita has not been the only volunteer to pick up the phone and check in on the programme’s guests to see how they’re coping.

“I had a call from Luther,” said Pam, 74. “I met him at the club before and we had a long chat on the phone. He was very friendly, very chatty and we spoke for a while. We weren't stuck for something to talk about. I was quite surprised, and I was really happy about it. I boasted about it to my son as he's a Watford fan. He was so impressed. It's lovely to receive a call like that.”

Brian, 81, added: “Luther called and so did Steve Sherwood. They were both smashing. It was very good and made my day and makes such a difference when I'm here on my own playing games. It was great to hear from players you've watched for years.” 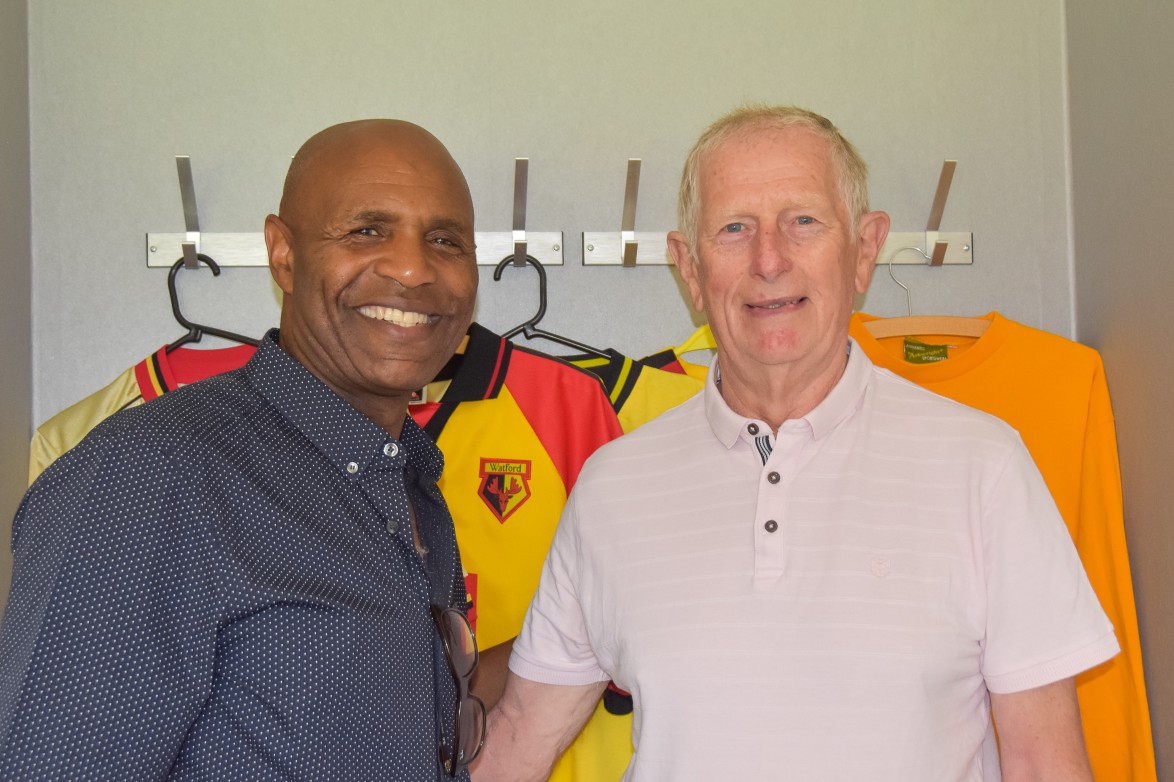 A phone call from the club’s top appearance maker and goal scorer isn’t something you expect every day, and some supporters didn’t quite believe their luck at first.

“Luther called me – it really surprised me as he didn't say who he was initially and I certainly wasn't expecting a call from him!” said Peter, 68. “I was astounded and I didn't believe it for a few minutes. We had a good chat about past games. We spoke for about half an hour about what's going on, the outcome, football and all sorts of things, really. It was great to talk about old times.”

Margaret, 86, said: “Luther Blissett called, and I thought it was one of the family mucking about! My husband David was so pleased to speak to him and they had a good chat. It was really nice of him. Rita called, which was so nice of her. Watford have been so good to us. They have looked after us so well. I hope to see everyone soon.” 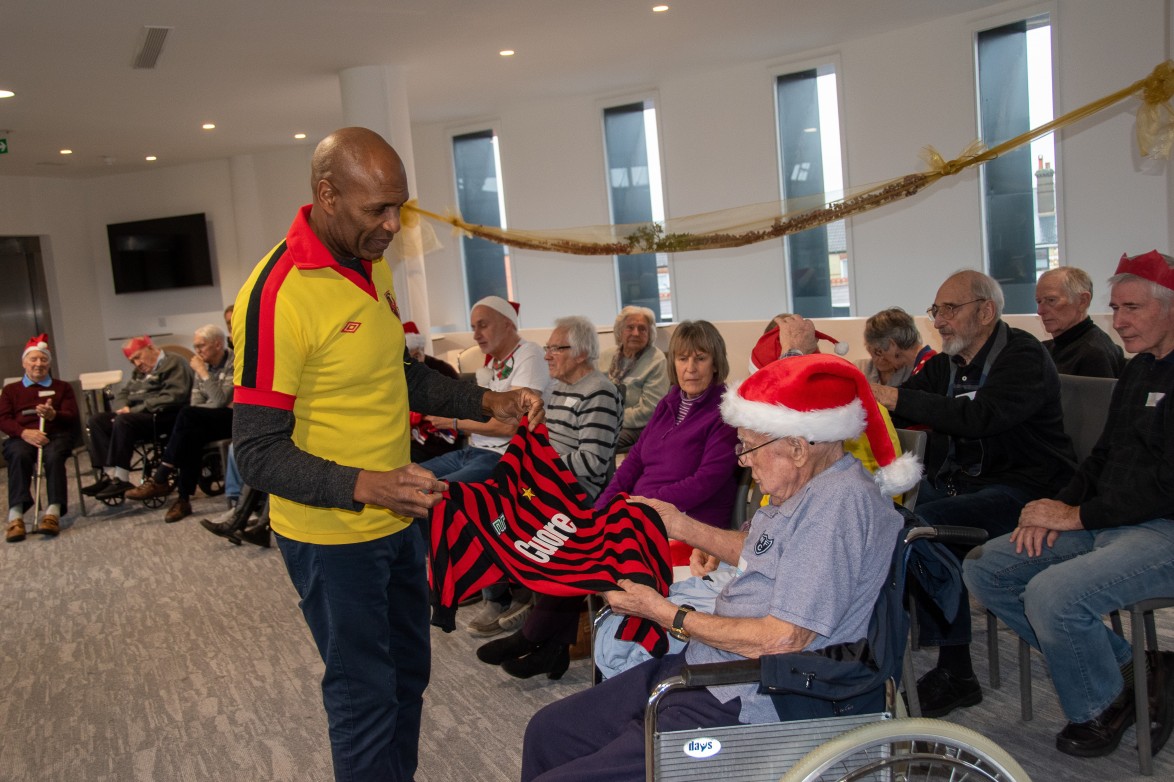 On top of the Golden Memories programme, the Trust have been working around the clock searching for new ways to deliver their programmes remotely.

Online EASPORTS FIFA tournaments and a virtual youth club have been arranged for young people in PL Kicks; a WhatsApp group has been set up for parents of disability junior footballers in the Talent Hub, with specialist videos and bespoke support also produced to look after members’ physical and mental wellbeing; the Positive Minds mental health programme is developing a suite of remote learning resources and the Man On! programme for young men has already started delivering virtual sessions.

We may be apart, but we’re not alone. If you are interested in any of the projects run by the Trust, visit the Trust's website HERE to find out more.

Luther Blissett called, and I thought it was one of the family mucking about! My husband David was so pleased to speak to him and they had a good chat. It was really nice of him.