News: Jewish Hornets To Host First Ever Chanukah Party At The Vic 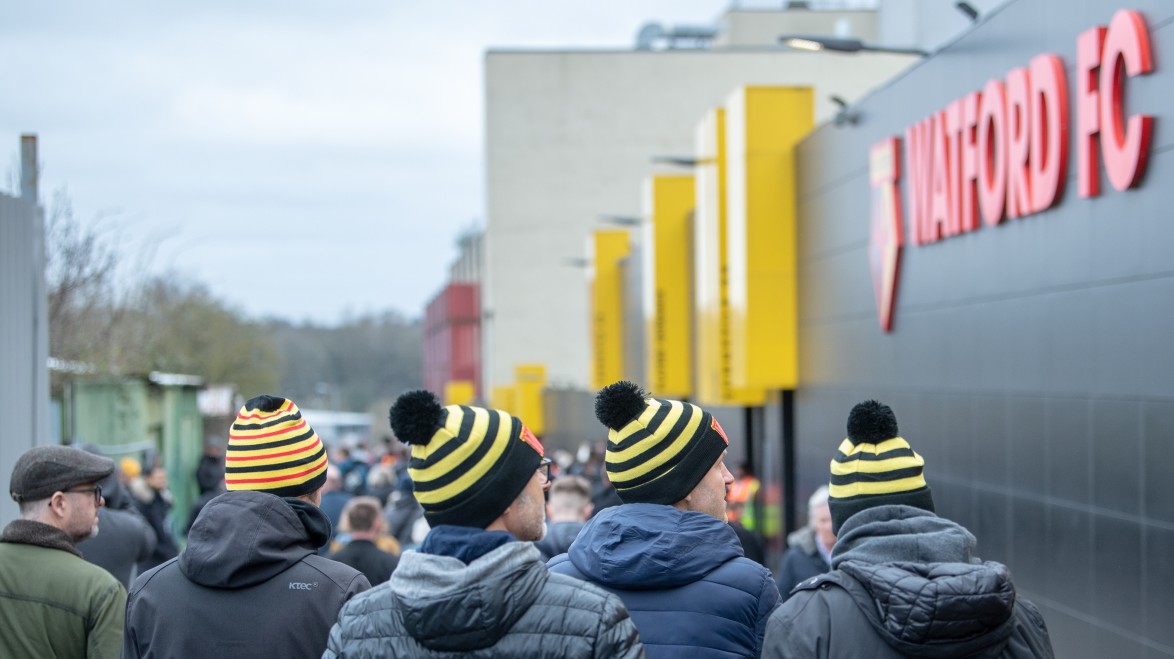 The Jewish Hornets supporters’ group, which was formed earlier this season, will be holding its first ever Chanukah Party at Vicarage Road on Thursday December 2, starting at 7:30pm with doors opening at 7pm.

It is believed that Watford will become the first ever Premier League Club to host a Chanukah celebration of this type, which will be an entertaining and festive occasion consisting of music, lighting candles, singing Chanukah songs, and the traditional eating of doughnuts.

The event is open to all who wish to come together, as part of the Watford FC family, to celebrate Chanukah, the Jewish festival of lights. Watford legend Ronny Rosenthal will be making an appearance and Lord Mann of Holbeck Moor, a Kick It out Ambassador, will be a guest speaker. 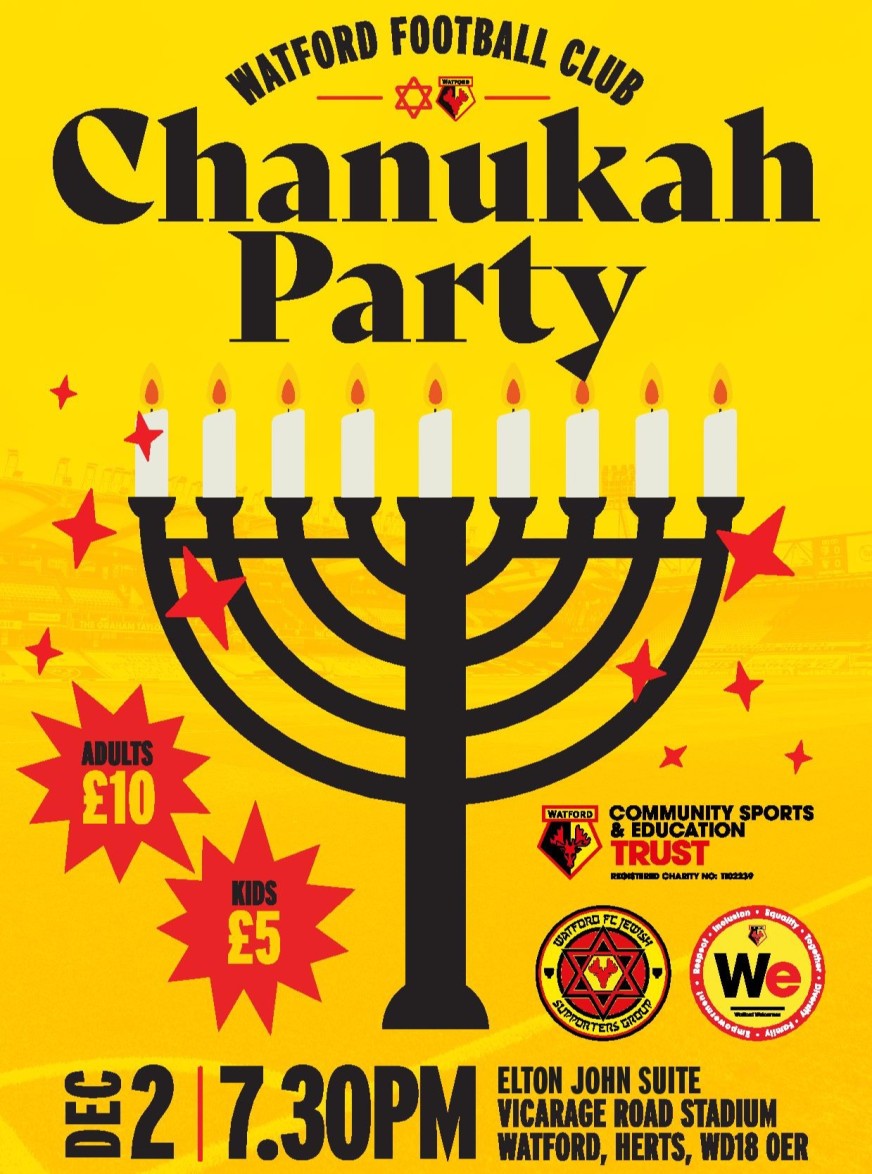 The event will raise funds for the group’s nominated charity, Watford FC Community Sports and Education Trust, and will also celebrate the Hornets’ adoption of the IHRA definition on Anti-Semitism, the Club’s We Campaign and the launch of the supporters’ group.

When booking, supporters can make a donation to our nominated charity, Watford FC Community Sports and Education Trust.

Our suggested donation is £10 for adults and £5 for children, but please feel free to donate whatever amount you feel comfortable with sending.

Your donation will be used to support a wide range of services to those who live in and around Watford, and also provide a sense of community to everyone who supports the Hornets.

THIS EVENT HAS NOW SOLD OUT - THANK YOU FOR YOUR SUPPORT!