Troost-Ekong: “We Have To Get Some Points Away” 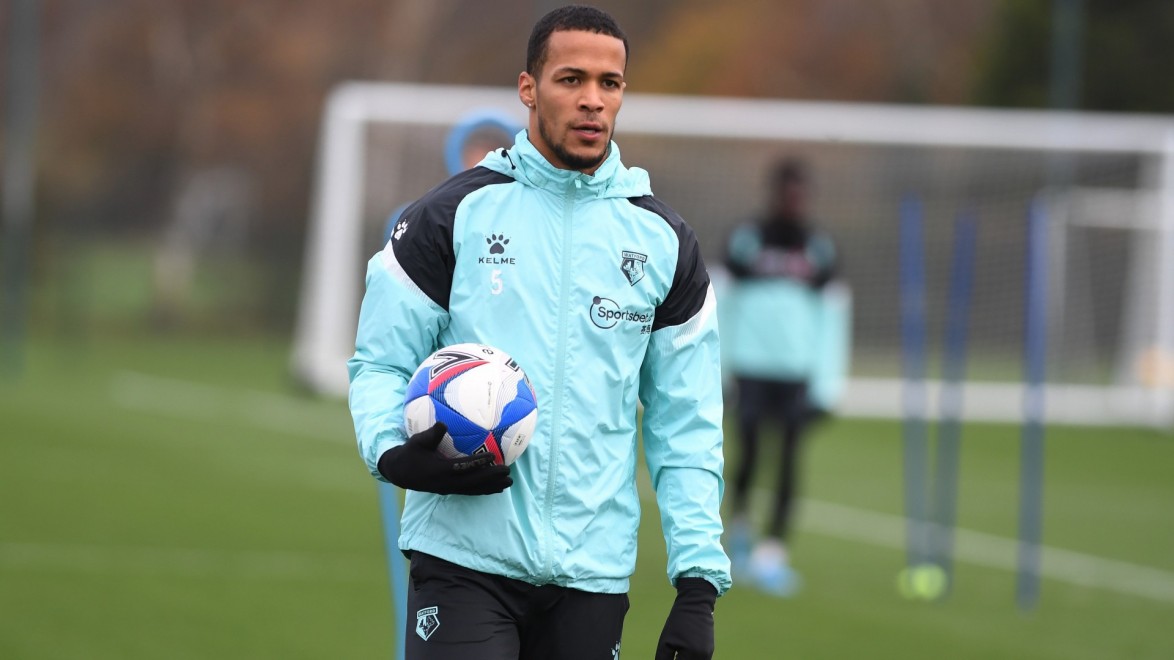 William Troost-Ekong is expecting a reaction from the disappointing showing in the second half at QPR when the Hornets take on Bristol City tonight, adding it is time for the team to start delivering on the road as well as at fortress Vicarage Road.

Head Coach Vladimir Ivić made it clear he was not happy with the performance at the Kiyan Prince Foundation Stadium, particularly what followed after half-time, and the Hornets have the chance to put it right four days later at Ashton Gate when third meets fifth in the Championship.

“It's going to be a difficult game,” said the big defender signed from Udinese, speaking to Hive Live. “They have got quality and we are going to have to be pulling in the same direction and everyone wants to put things right after the QPR game. The motivation is definitely there and it would be good to get a good win on the road. We've not been able to do that yet [apart from the narrow win at Derby]. Watford is a big game for every team we play against and we have to realise that. We have to get some points away.” 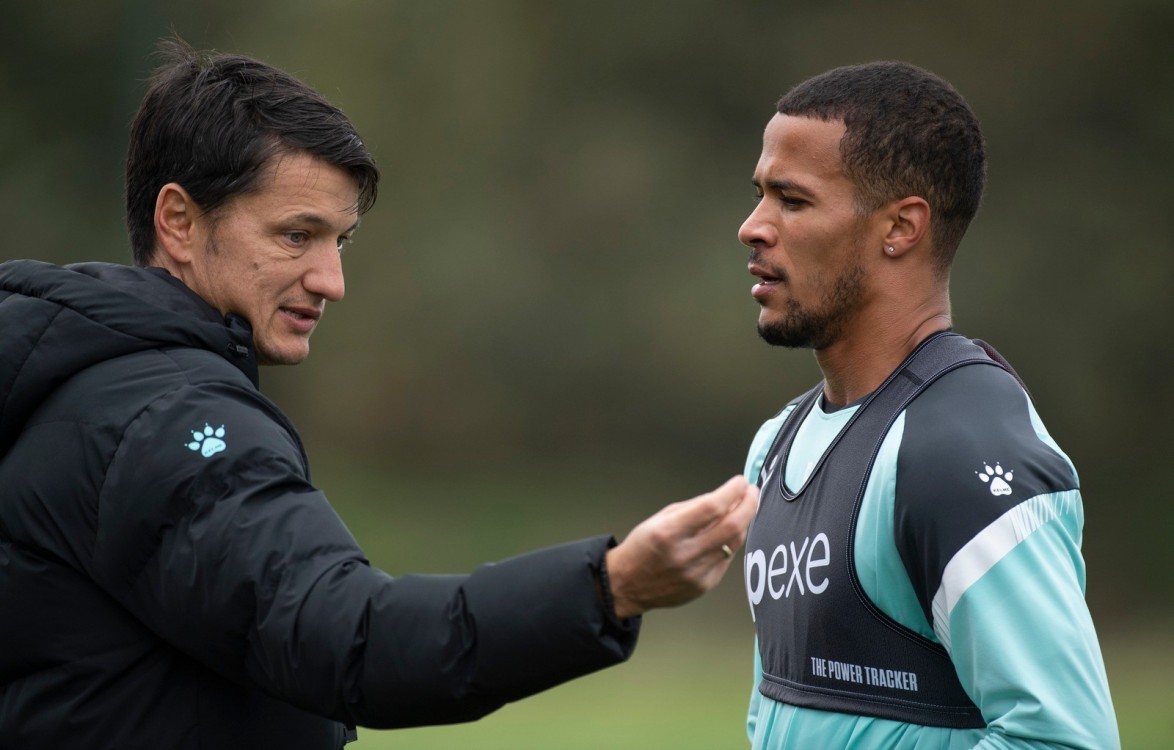 The Hornets have only dropped two points at home and look a real force, but have only collected six out of a possible 18 on their travels.

“We've got a great team, but it's now about showing it,” he said. “The time about talking aims and goals has been and gone. Everyone knows what we are going for. Now we have got to go out and do it. We are on track and not far off it. There are improvements we can make. We are going alright, but there is a lot more potential in this team.”

The 27-year-old has settled in well to life at Vicarage Road, helped by the fact he already owns a house in Hertfordshire and that his father-in-law is a season ticket holder. This smooth acclimatisation has been reflected on the pitch, with Troost-Ekong looking assured at the heart of defence and chipping in with a crucial goal against Coventry City.

“The boys have been good,” said Troost-Ekong. “They have helped me a lot and I feel comfortable with the team. It's the same system as we played in Udinese so that wasn't a change for me and the language has not been a big deal either.

“The goal was a nice moment. Jimmy [Garner] made it easy as I just had to run, close my eyes and it was in the back of the net. He puts in some fantastic balls, like Ken. I didn't get to enjoy it as much as I wanted as we hadn't defended too well moments before, with at least their second goal. It felt great to put that right and get the three points, as that goal changed the momentum. Hopefully I can chip in with some more.” 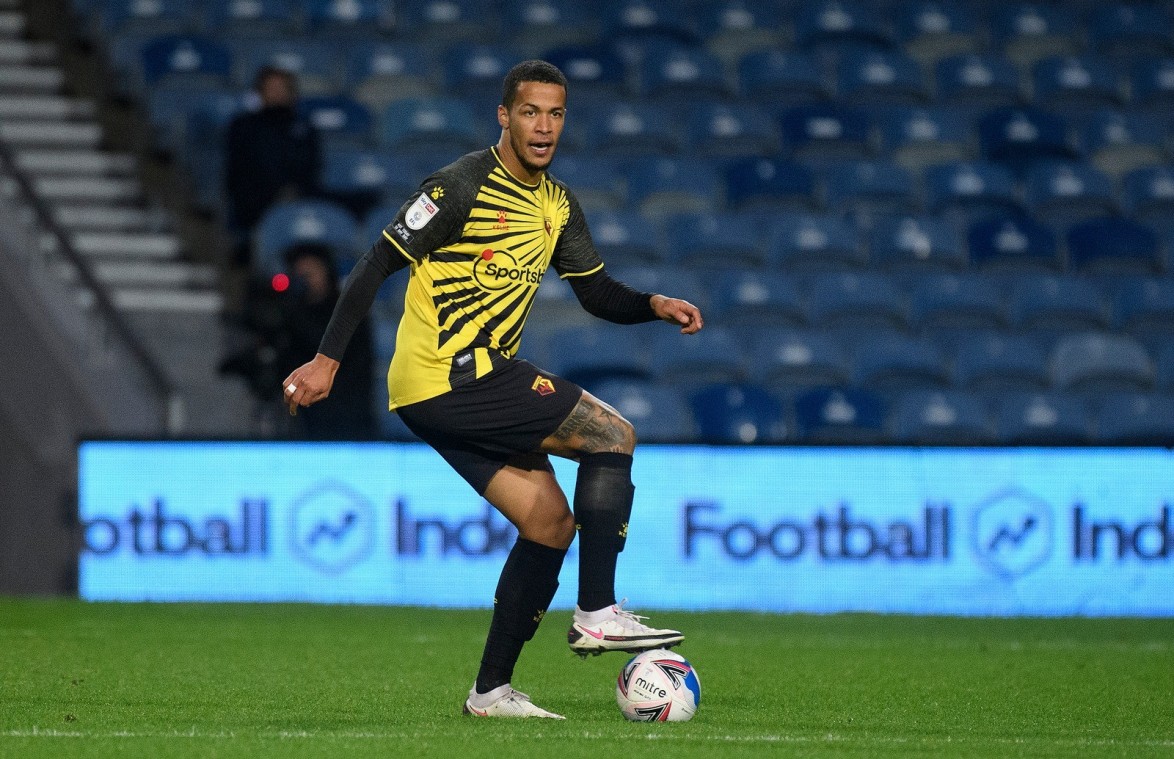 He almost made it two in two games on Saturday with an early header from a similar position to the one he thumped in against the Sky Blues.

“I probably should have stuck it away,” he said. “It was only afterwards I realised how free I was. It was a very good chance and you have to take your chances early on as you can now see what happens later in a game. It would have been great to get a second then as it would have kept the momentum going.”

The Hornets started off the season as a tough defensive nut to crack with four clean sheets in five games. It was the best start to a campaign in terms of fewest goals conceded since the 1988/89 season. Now, however, it has been seven games since a clean sheet after the team shifted the focus slightly to the other end of the field.

“It is definitely something we need to improve,” said Troost-Ekong. “We started off well and gave the team a good base to work off and now we have scored a lot more. We have to improve on our defensive record now and make it easier for the guys up front and for them to know they might only have to get one to win the game.” 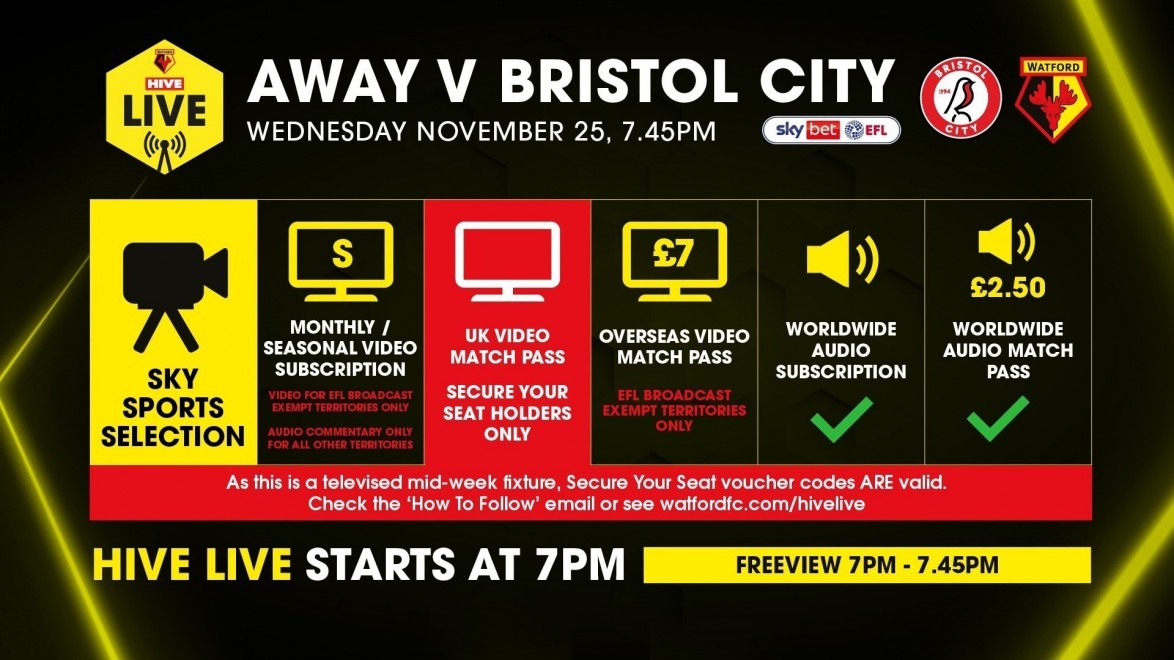 Find out how to follow the game with Hive Live, including our free-to-watch Watford-focused build-up show from 7pm, HERE. Hornets Hall of Famer Paul Robinson and Watford FC Women Head Coach Clinton Lanacster will be joining Emma Saunders in the studio, with more from our exclusive interview with William Troost-Ekong.