Troost-Ekong: “We Had To Get Revenge” 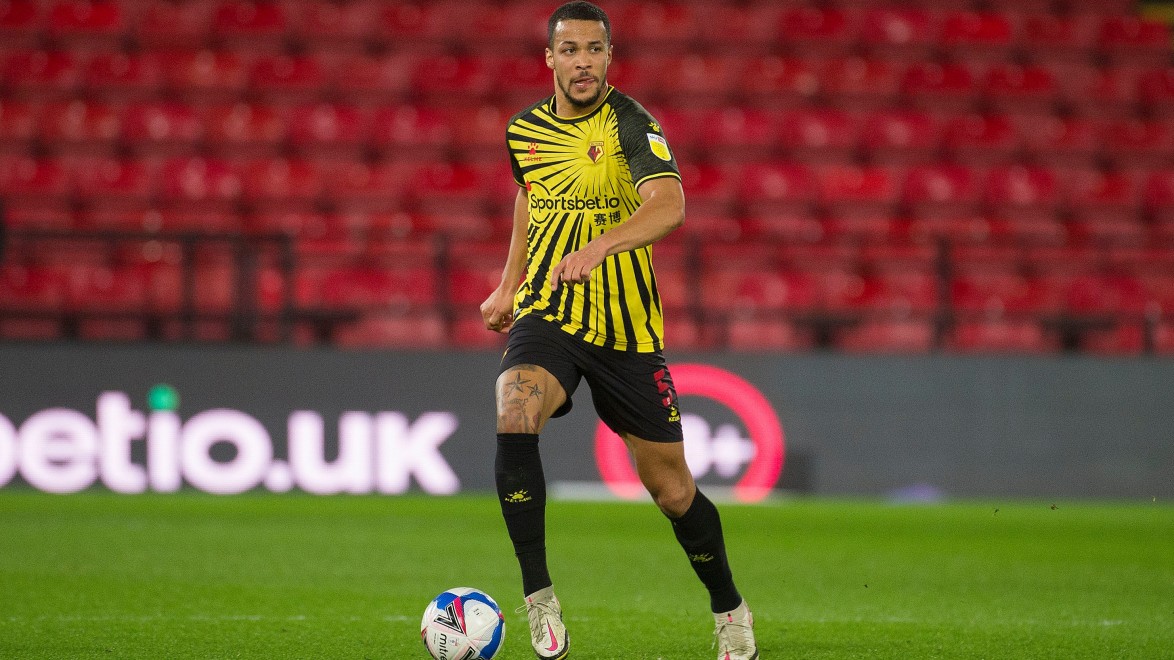 William Troost-Ekong says the lessons learned from their October defeat at Oakwell helped the Hornets over the line during tonight’s 1-0 win over Barnsley.

“We were better prepared this time,” said the defender, speaking to Hive Live. “We had to try and get revenge after what happened when we played them away.

“They played real Championship football, it was a real battle tonight but we did well to try and get the ball onto the ground and play as much as possible.

“We knew this was going to be a massive week, we wanted to get as many points as we can to attack the top again and we did what we needed to do in the last two games at home.”

Watford had chances to put the game to bed, especially Troost-Ekong, who turned a Philip Zinckernagel cross wide from six yards, and the Nigerian joked with studio guest Christian Kabasele that he was disappointed not to pull clear of his fellow defender in the goalscoring ranks.

“Everyone wants to contribute and I think I should’ve done better with my chance, so that’s going to be haunting me tonight but hopefully soon enough I’ll get another goal,” said Troost-Ekong.

“I’m trying to get more goals than Kaba so that was definitely the aim! We’ve got some good competition going with the defenders so I was disappointed about that.

“We’ve got midfielders scoring goals though, like in the last game, we’re creating a lot of opportunities and we’re not giving many away.” 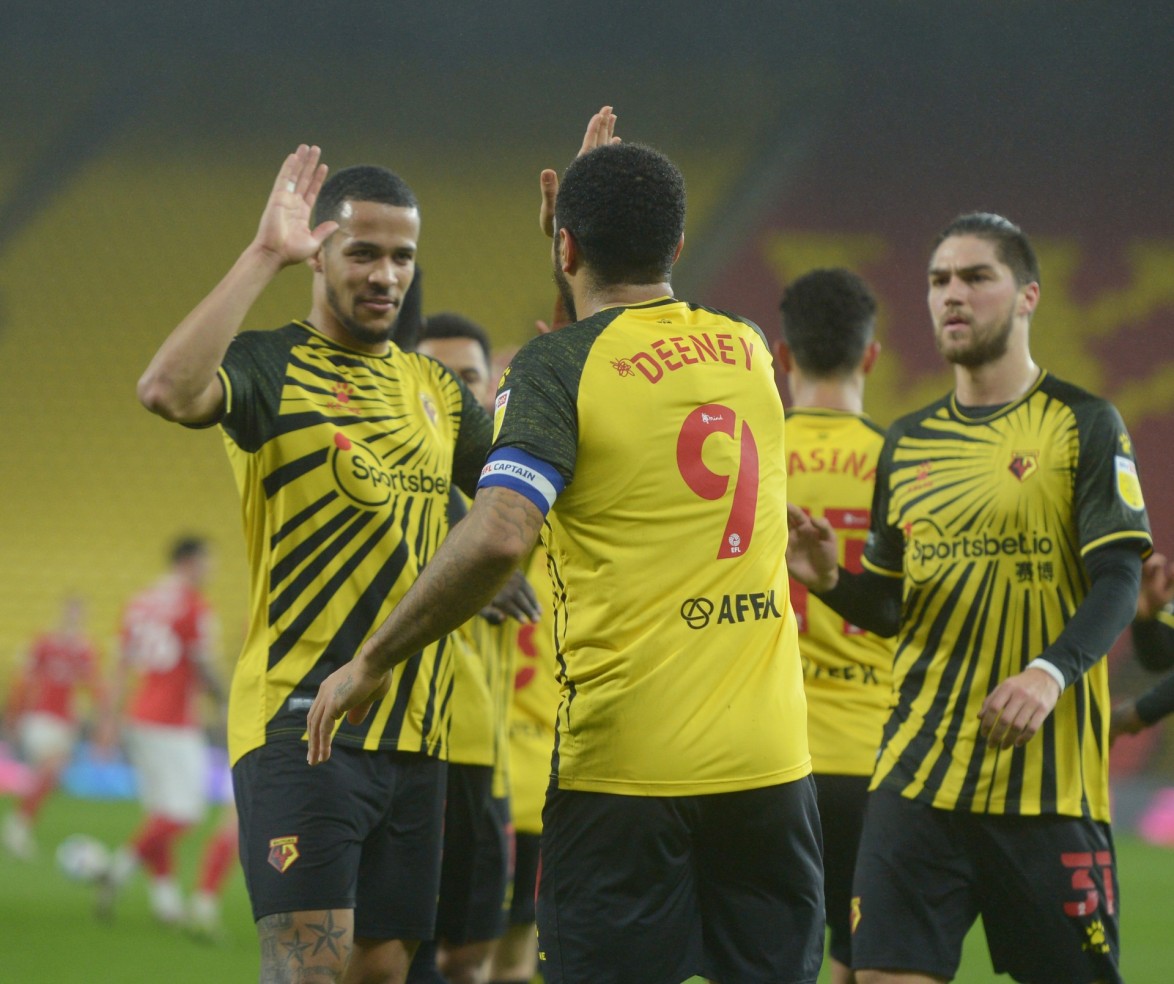 A trip to Stoke City awaits on Friday night and the 27-year-old believes now is the time to embark on a run of results that could see the Hornets climb into the top two.

“I’ve just been in the changing room and everyone is very happy, but it won’t mean a lot unless we can get something again on Friday,” he said.

“We need to close the week well and we’ve said we need to try and get on a run, so playing Stoke away is going to be a great opportunity for us.

“We’ve done the basics and put the foundation in place to have a good week and get a good run going.”