Troost-Ekong: “The Support Makes All The Difference” 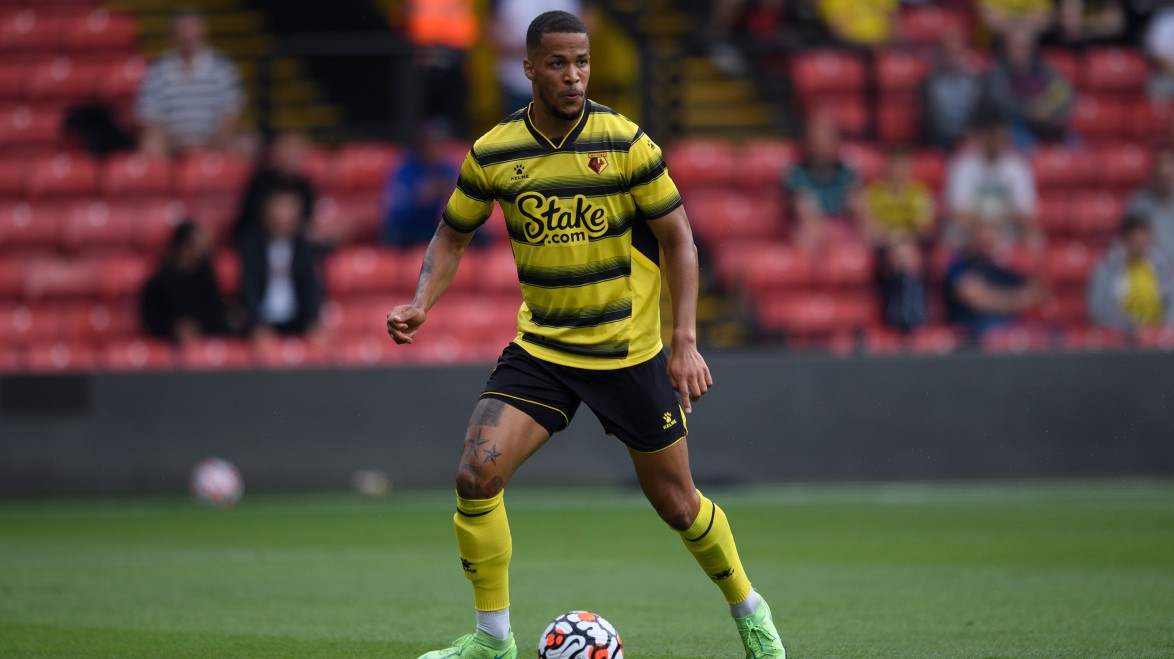 William Troost-Ekong and his Watford teammates heard the support of the Hornets fans inside Vicarage Road for the first time in 221 days against West Bromwich Albion, and the defender knows how important it will be for the season ahead.

“It was really nice,” he said. “I think all of us really enjoyed the game today. It was important just to get the minutes in but playing in front of the fans is something we’ve been waiting to do for a long time.”

The game ended goalless despite both sides having chances to break the deadlock, with Troost-Ekong feeling a goal was the only thing missing from the occasion.

“It’s a bit of a shame we couldn’t give them a goal. I think we were quite close a few times, I would’ve loved to hear the roar and cheers again,” said Troost Ekong. “When we came out and when they named us on the teamsheet, it’s nice to hear all the fans here and we’re going to need that support this year.” 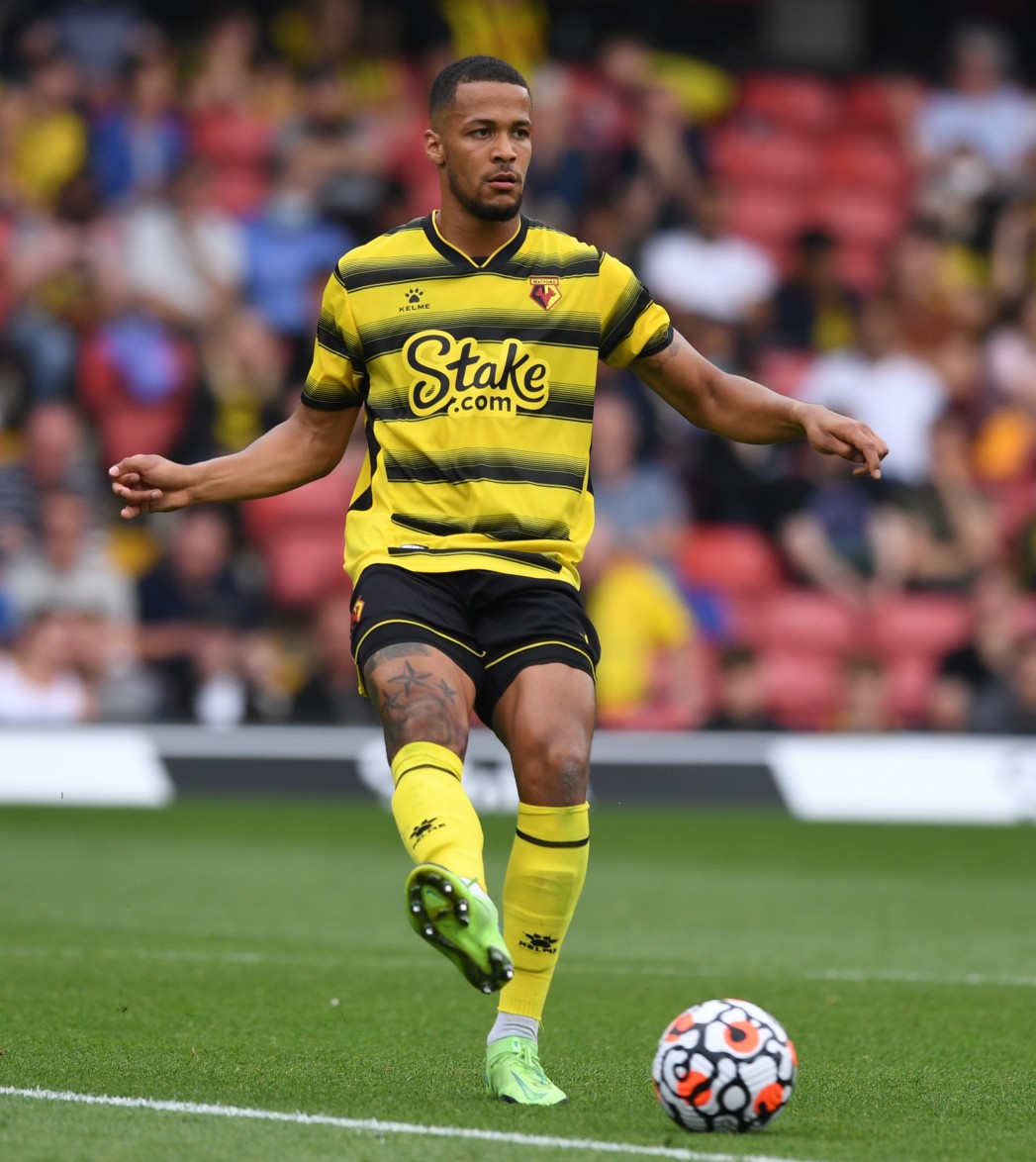 The Nigeria international praised the performances of the young players in the squad from the Academy who stepped up and played against a senior squad, many of them for the first time.

“West Brom came out with quite a good team and tried to press us high, but these are the kind of games that you have to play out [from the back] still and the manager asked us to do our job. Credit also to all the young boys who played today; some made their debut and were fantastic,” he said.

“I think they all slotted in very well. It’s great to see that there are so many young lads pushing on and trying to be a part of the squad. In the last 15 minutes it was just Joshua King, Rob Elliot and Dapo [Mebude] from the first-team squad and they managed to hold their own.” 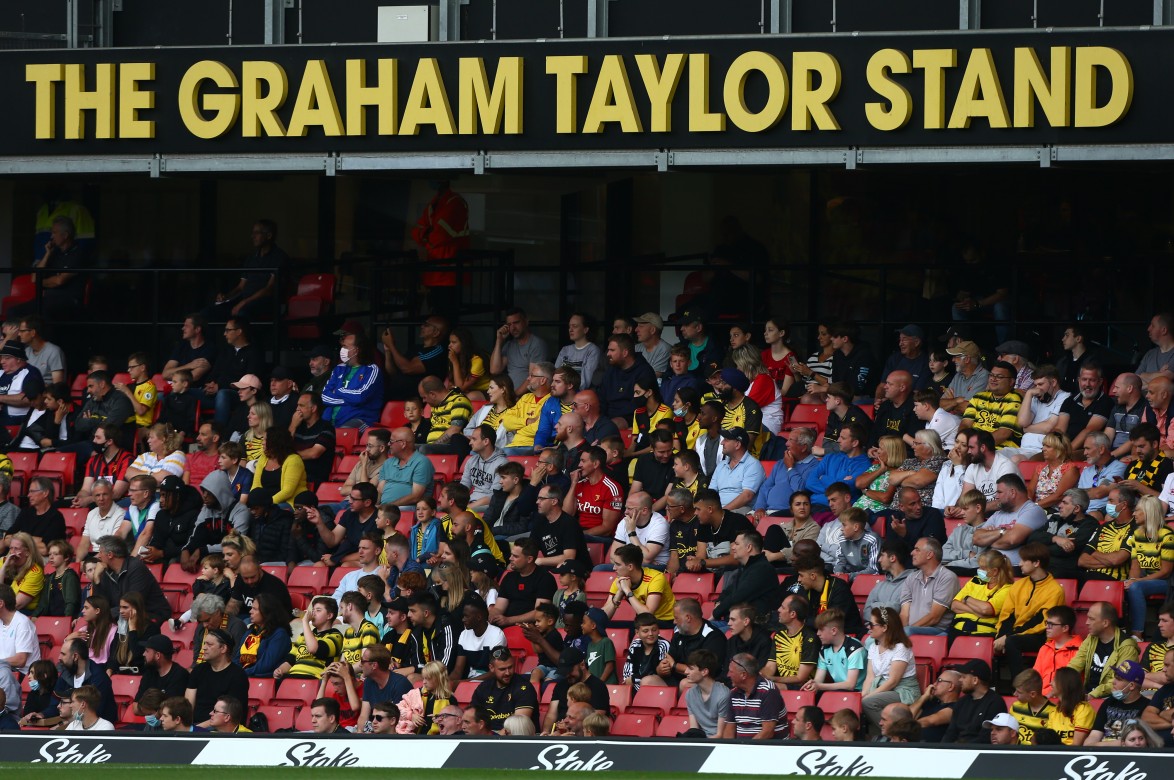 With the new season edging closer, Troost-Ekong understands the lift a packed-out Vicarage Road can bring.