Troost-Ekong On Okoye: “I’m Delighted To See Him Sign” 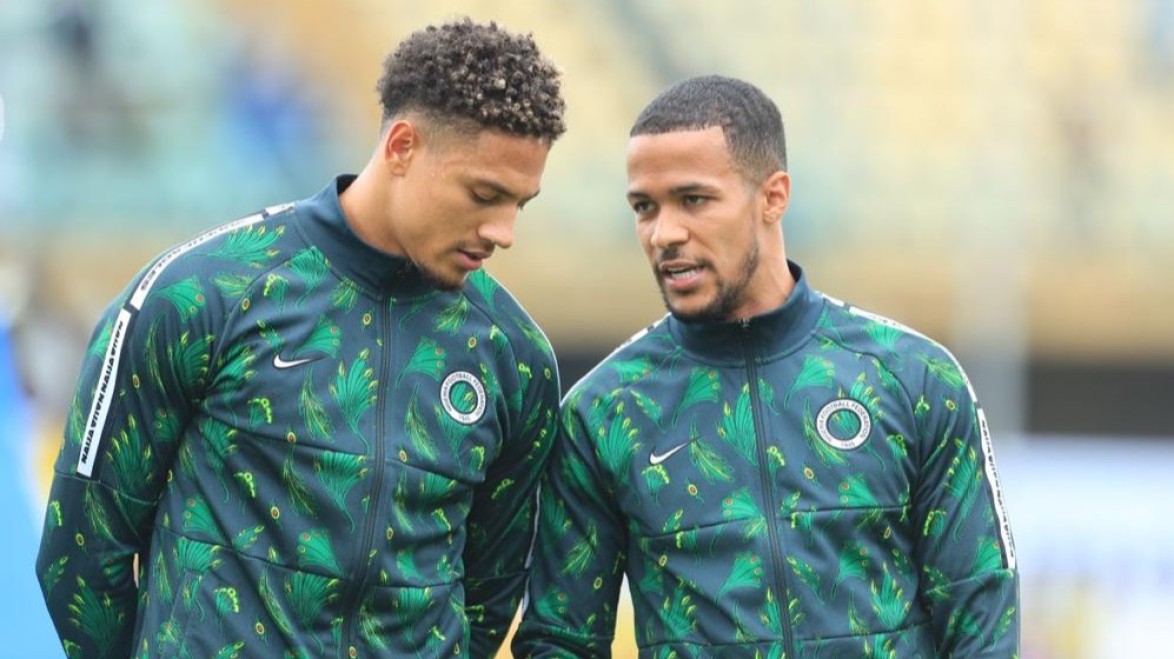 William Troost-Ekong can’t wait to be joined at Watford by international teammate Maduka Okoye next summer, with the stalwart defender insisting the highly-rated young goalkeeper will bring a swathe of strengths to Vicarage Road.

Nigeria star Okoye, 22, agreed a five-and-a-half year deal with the Hornets earlier this week that will come into effect on January 1, 2022, while he will then return to current club Sparta Rotterdam on loan until the end of the current campaign.

The first of the German-born stopper’s 13 caps for his country saw him replace Francis Uzoho in the second half of a 1-1 draw with Brazil in October 2019, with Okoye taking his place in the net behind Troost-Ekong who completed the full 90 minutes in Singapore.

Since then the pair have established a strong relationship while away with the Super Eagles, and Troost-Ekong is now looking forward to making the most of their on and off-field chemistry on the domestic scene. 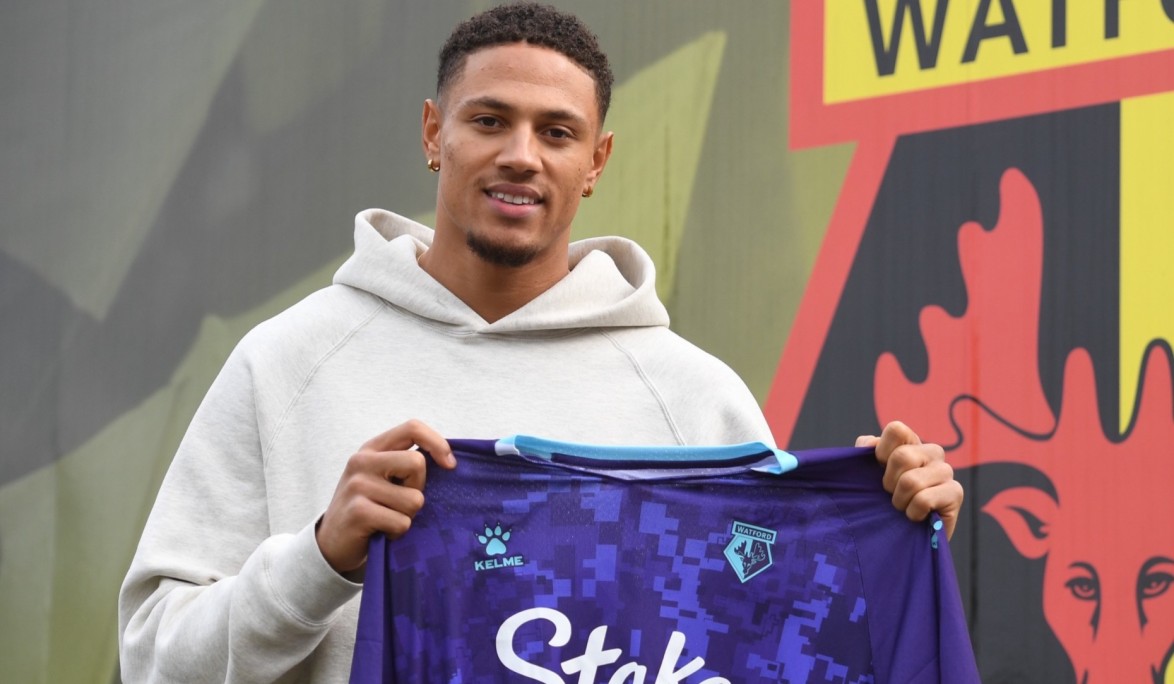 “I’m delighted to see Maduka sign for Watford,” the 28-year-old said. “I’ve been speaking to him for a while about the different options he’s had, and I knew the club were speaking to him, so it’s great that it’s over the line.

“We’ve spoken about playing in England before, and I had mentioned Watford. He’s a very humble kid and he’s kept his cards close to his chest, but I did say if the chance came around he had to jump at it.

“He’s been part of the Nigeria team for the last two years or so now, and over that time he’s made some fantastic steps. He moved to Holland from Germany and it’s been incredible to see him take on the responsibility that comes with being a No.1.

“He’s a very reliable goalkeeper with a huge will to learn, and I think he’ll add a lot of strengths to the squad when he links up with us next year.”

Born in Germany to a Nigerian father and German mother, Okoye played in the youth ranks at Borussia Mönchengladbach, Bayer Leverkusen and Fortuna Düsseldorf before moving to Sparta Rotterdam in the summer of 2020. 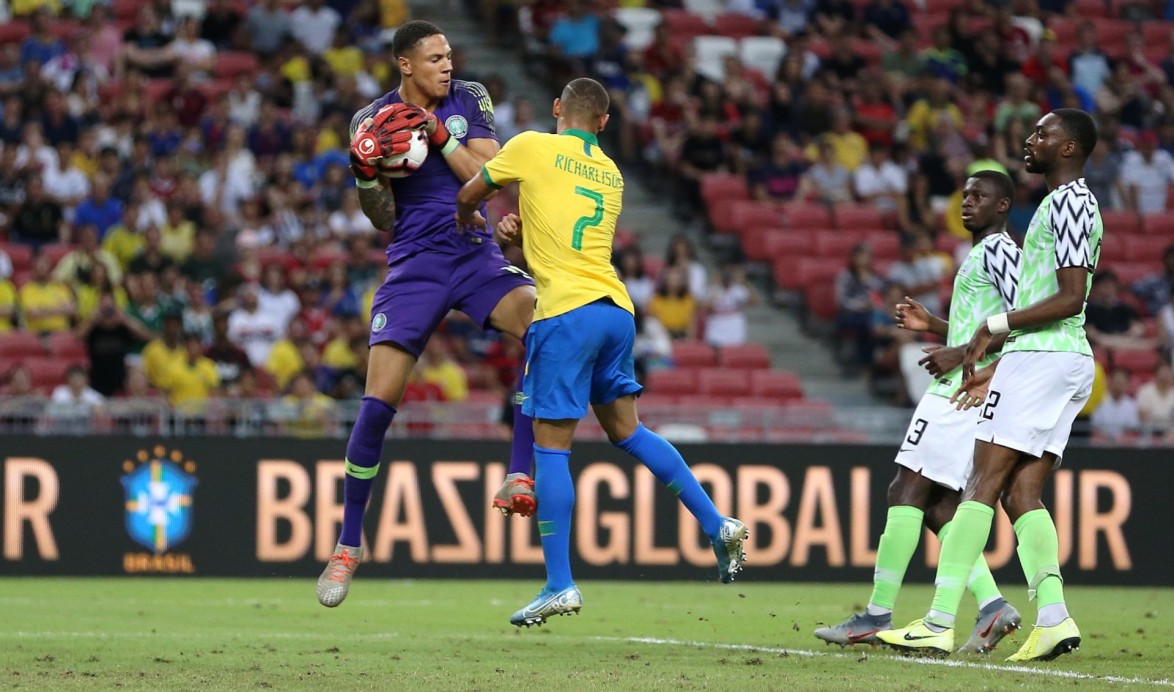 He won the Dutch club’s Player of the Season award last term for a string of stellar performances, while he has lined up between the sticks in each of their games so far this season.

While Troost-Ekong believes there is plenty more to come from 6ft 6in Okoye, he is in no doubt of the attributes his compatriot will bring with him to Hertfordshire, and he is confident his style of play is suited to that of the English top flight.

“Among his main strengths is his size, and he is still very mobile and confident coming for balls in the box despite that,” added Troost-Ekong.

“I think he’s definitely got the size and strength to be successful in the Premier League. He’s good on his line, he’s strong and he’s got a good kick, so he’s got everything he needs.

“He’ll be the first to say he’s still improving, but he’s very open to learning and he’s always looking out for advice, so I know he’s only going to improve going forward and I can’t wait to welcome him to London Colney.”