Troost-Ekong: “It's Special To Play For Nigeria”

William Troost-Ekong joins up with the Nigeria squad for the first time this week as a Watford player and is determined as ever to make his countrymen proud.

The defender joined from Udinese last week on a long-term deal and not only brought experience of playing in five different countries, he also has 42 international caps to his name and stories to tell from being involved in the Olympics, a World Cup and the African Cup of Nations.

He has been picked in the squad by coach Gernot Rohr for friendly matches against Algeria on Friday and Tunisia on Tuesday October 13, games that will warm the Super Eagles up nicely for the African Cup of Nations double-header qualifier next month against Sierra Leone.

Troost-Ekong was selected by Rohr as captain for the last four matches, an honour that makes him even more convinced he was right to choose to play for the country of his father's birth.

“Even my Dutch family are really proud,” said Troost-Ekong. “It means a lot to them for me to represent such a big nation. It's massive. Hopefully I get to do it some more. The last few games, yeah [I've been made captain]. I've always been quite vocal and a leader in the team. We've had some great captains in [Ahmed] Musa, who is still officially our captain, and John Obi Mikel before that. I always try and learn from these guys and push the team in the right direction.” 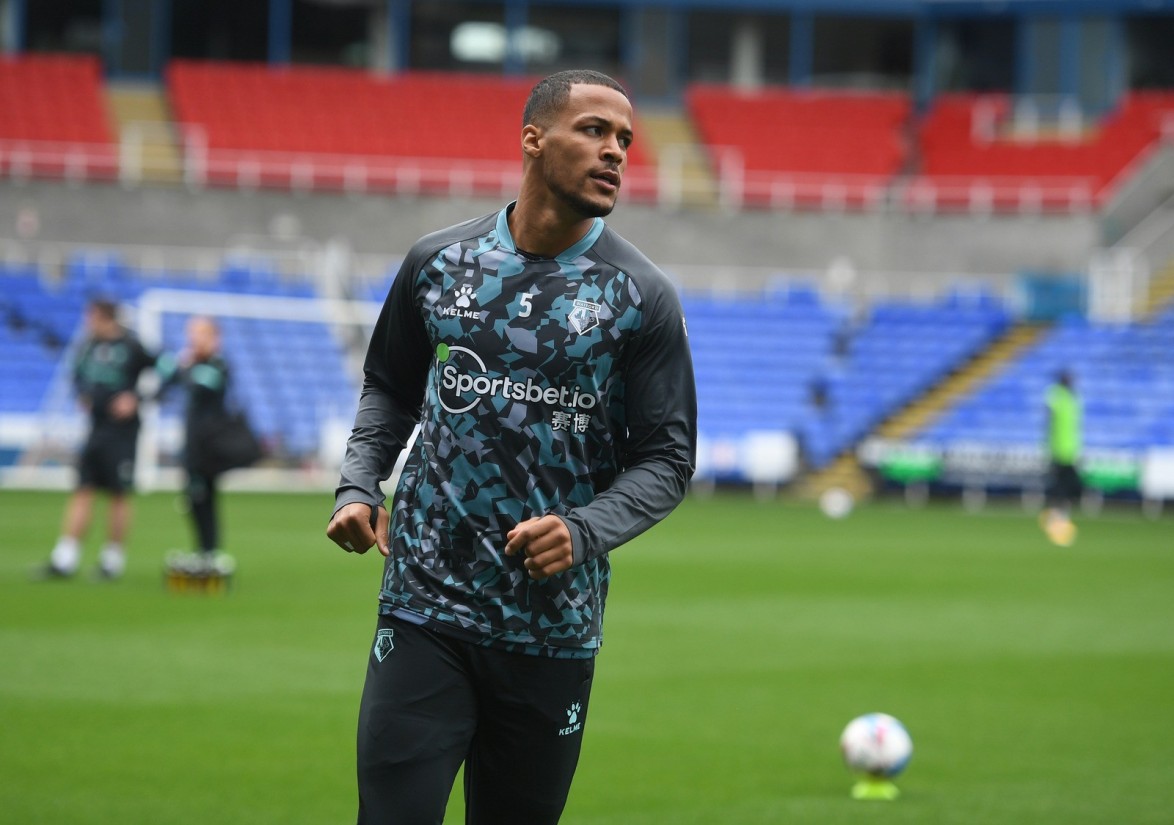 The 27-year-old played once for Holland Under-19s and twice for the Under-20s before switching his allegiance and winning his first cap as a 21-year-old in a 2-0 win over Chad in 2015.

“It's a really big thing [for me],” he said. “I started my international career with the Dutch younger teams, but as soon as I heard about Nigeria wanting me to play for them, I jumped at the chance. I've never looked back. It was a special moment to play for Nigeria as I know how much it means to the people. I feel it's my way of giving back to a country that has given me so much.”

It's been quite a journey. He won bronze at the Olympics in Brazil; played against Lionel Messi in a 4-2 defeat to Argentina in 2017; came face-to-face with the Barcelona superstar again at the last World Cup and scored a last-minute winner against South Africa to send his team through to the semi-finals of the African Cup of Nations last year where they finished third. 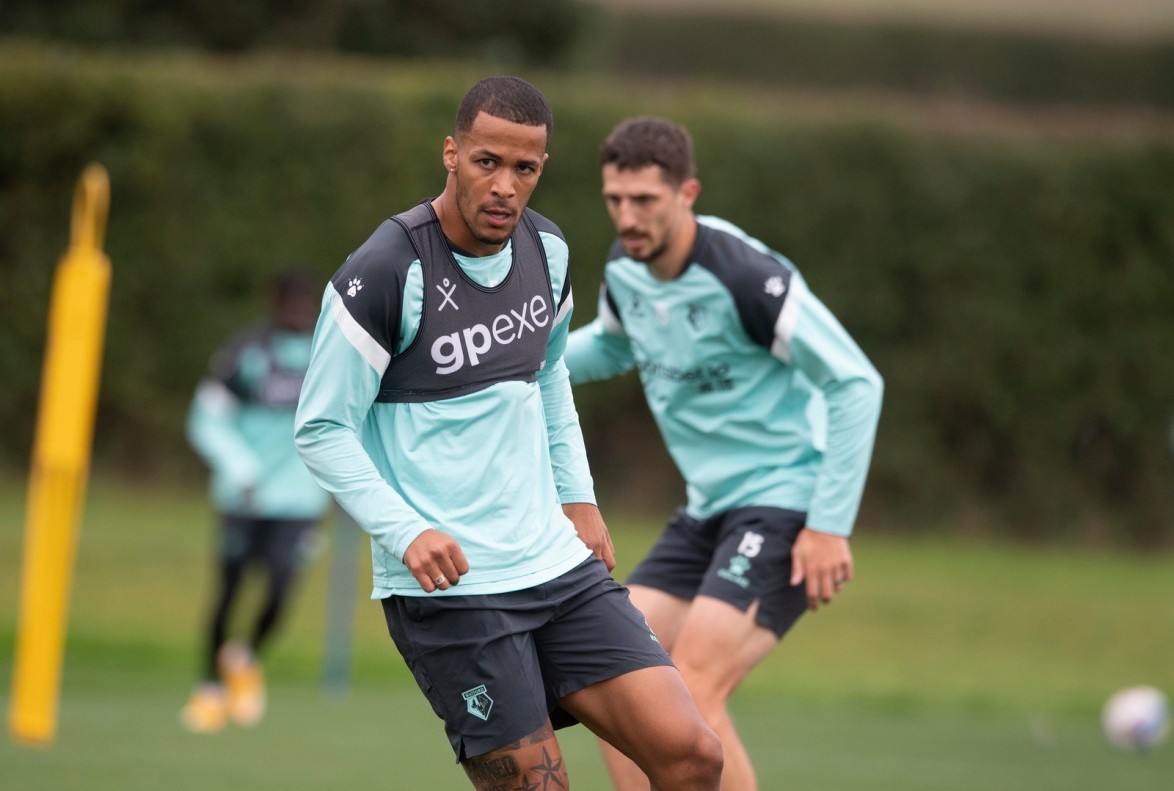 “There have been lots of highs, especially in the last five years,” he said before recalling the time he played at Wembley two years ago, a sweet moment considering he was released by capital giants Tottenham as an 18-year-old. “That was a nice moment. That kind of felt [coming] full circle. That was in preparation for the World Cup and was special as my family was there. Playing at Wembley was a special moment in my career and hopefully I get to play there again.”

Troost-Ekong has spent most of his international career playing alongside Hornets' favourite Odion Ighalo, who scored 16 goals in 35 appearances for his country.

“Ighalo used to be my roommate,” said Troost-Ekong. “I spoke to Odion last week. He only had good things to say about the club. He's a good [roommate], tidy. He sings and worships so he can be loud sometimes, but he's a great guy, a fantastic player and like a big brother for me.”