Troost-Ekong: “It’s One Of The Best Days In My Life” 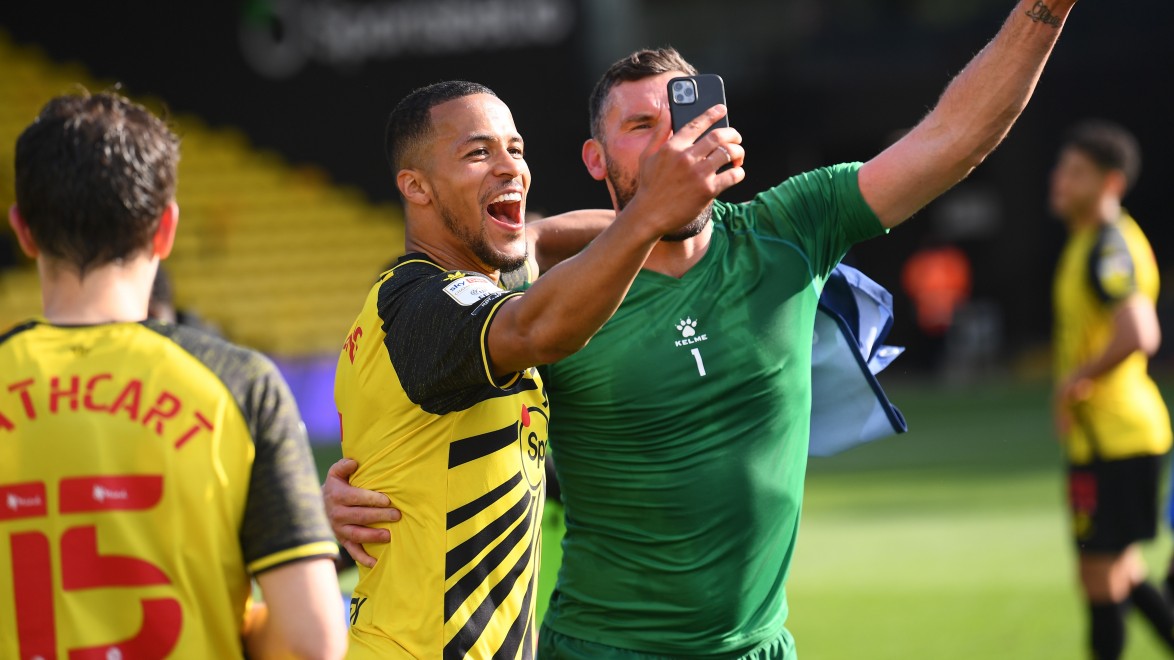 William Troost-Ekong says promotion to the Premier League is up their as one of the absolute highs of a career that has included top-flight Italian football as well as the World Cup, the Olympics and the African Cup of Nations.

“It’s amazing. I can’t really put words to it now,” said the Nigerian, speaking in the moments after Watford sealed promotion with a 1-0 win over Millwall.

“It’s one of the best days in my life and in my career so far. We worked so hard for it and now we’ve done it, so I’m really pleased for all the boys.” 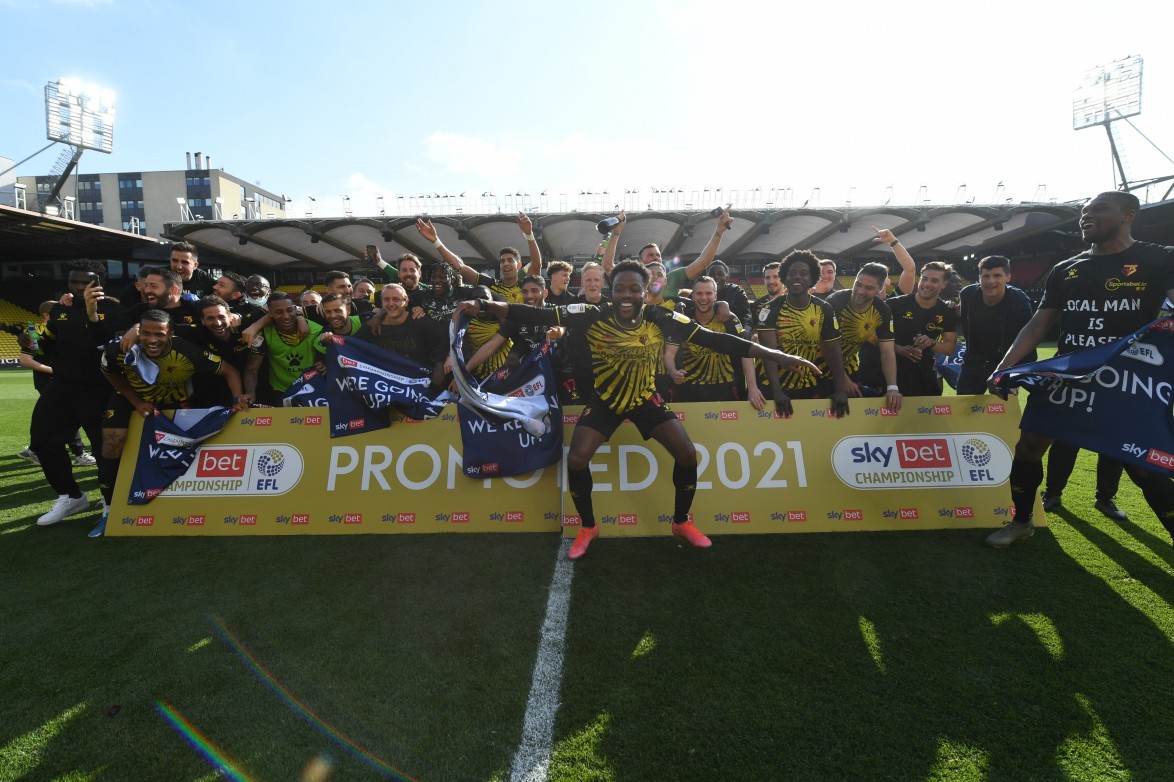 Troost-Ekong sacrificed life in Serie A with Udinese for a chance of Premier League football, and the defender said it’s thanks to a combined effort from top to bottom that that dream has become reality.

“A lot of the time when you have a relegation it’s difficult to pick yourselves up. Everyone at the club did amazing to give us the best chance and now we’re here, so we’re all really happy.” 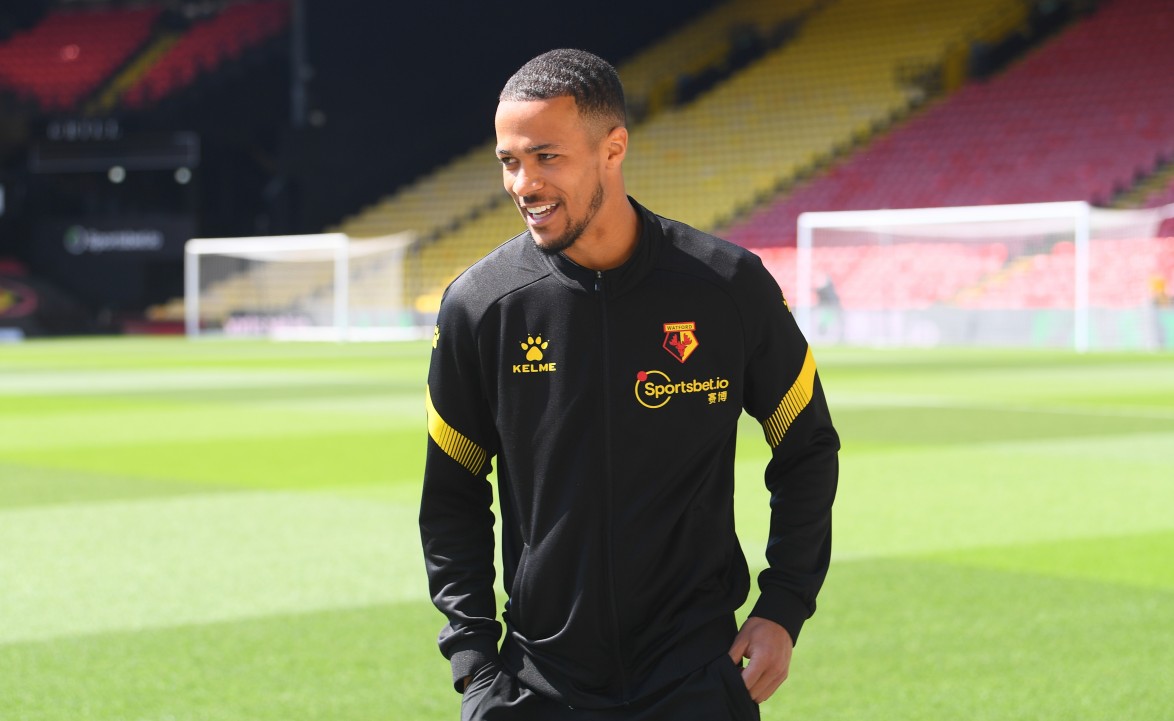 He added: “It’s crazy in there [the changing room]! I had to step out for a minute just to catch my breath. There’s a lot of partying and I think deservedly so. So much hard work has gone into this, so this is the pinnacle.

“I think we have to enjoy it because you don’t get moments like this very often. At the start of the season everybody said we wanted to do it, but it’s one thing saying it and another thing actually doing it.”

Coming from a family of Watford fans, Troost-Ekong made time during the celebrations for a FaceTime call with his loved ones.

“I had a moment [with them] on the pitch. My phone’s been going crazy but that’s normal, I’m just trying to enjoy the moment,” he said.

“My family home is bouncing and everyone’s having a massive party, so I can’t wait to get home and join in with that too.” 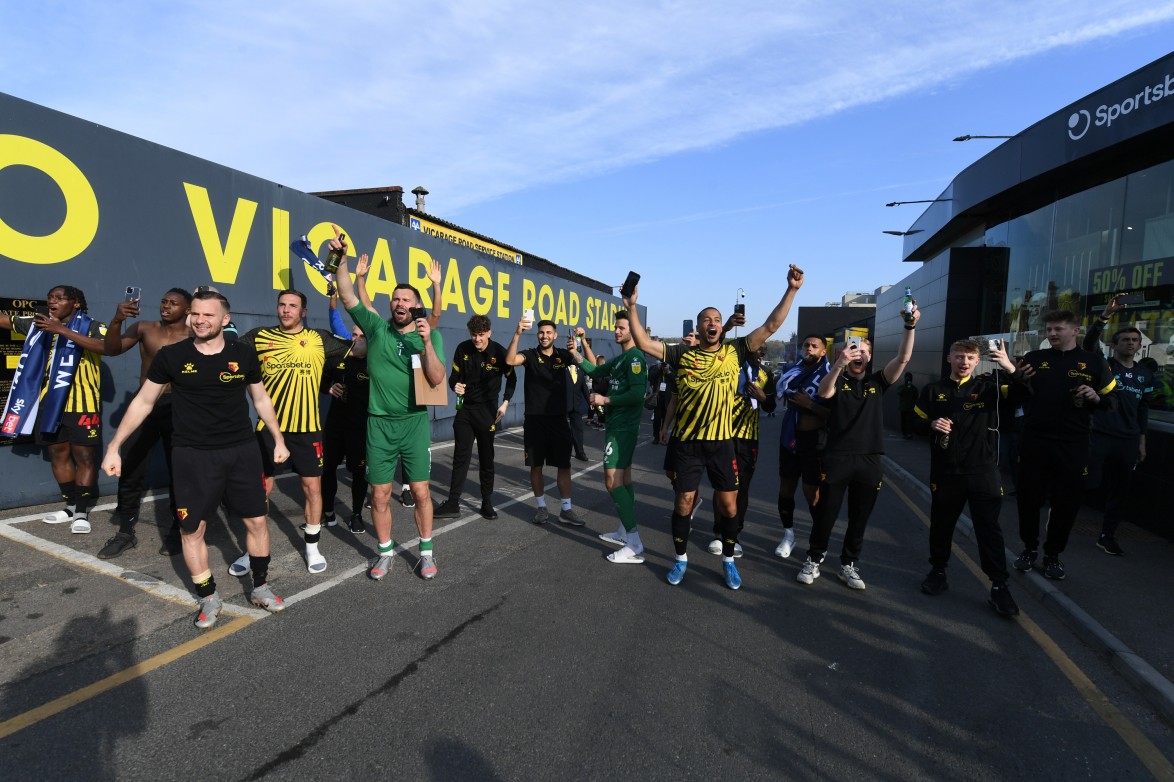 The only thing missing was the Hornets’ supporters, but Troost-Ekong is hopeful they’ll be back at Vicarage Road when Watford walk out for their first home game back in the top flight.

“This day would’ve been complete if we had a full stadium, because it would’ve been a special day,” he said. “It might not have been the prettiest football today, but I don’t think anybody will have cared. The three points are all that mattered and we managed to do it.

“We can still hear the fans [outside the stadium]. We went out to see them, which was amazing.

“The exciting bit of all of this is that next year we should be able to get fans in the Premier League and it will have been like we never left.

“If there was ever a year for us to not be in the Premier League, this was it. Now we’re back and hopefully the fans will be back, and it’ll feel like we never left.”