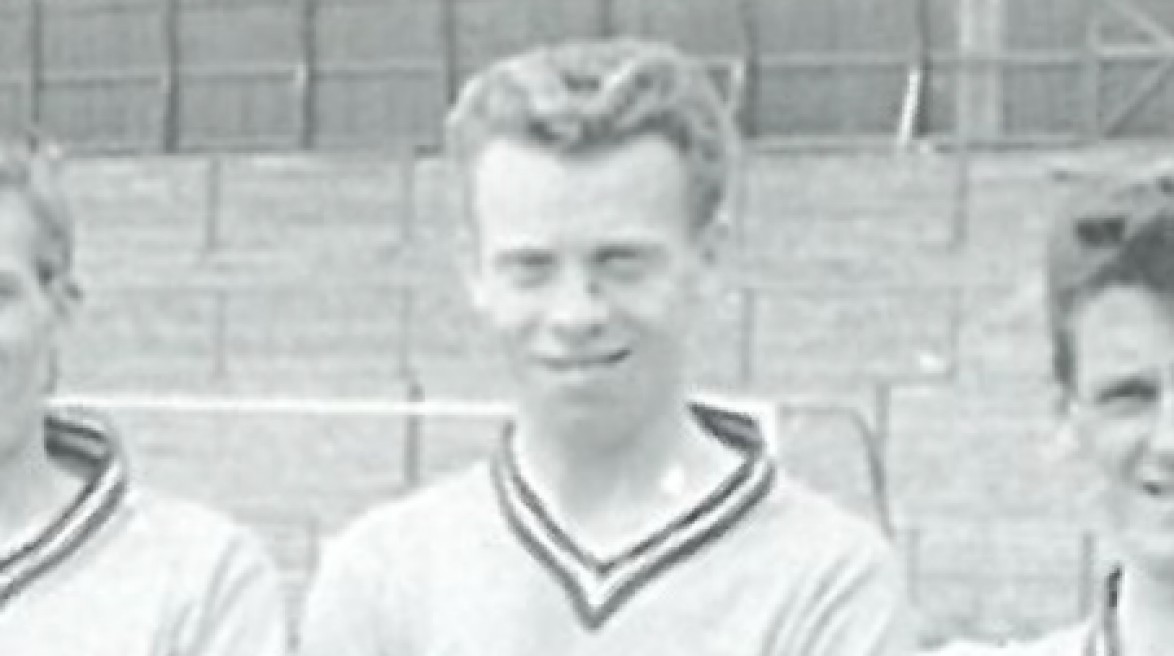 Everyone at Watford FC is saddened to hear of the passing of former player Andy Porter, aged 84.

Porter played for Watford for four seasons between 1960 and 1963 after impressing on a trial period a year prior.

He was part of the club’s promotion campaign of 1959/60, making his debut in January 1960 against Oldham. He made 10 appearances that season, helping the Hornets to fourth and earning promotion to Division Three. 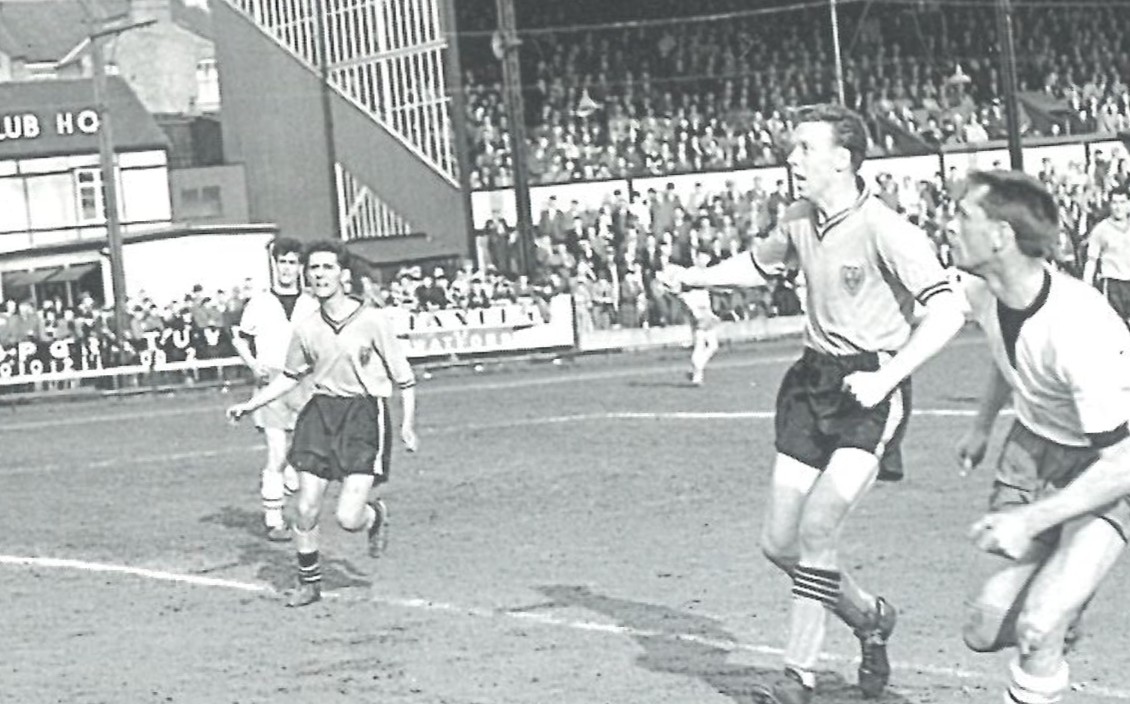 The wide midfielder made 28 appearances the following season, scoring his first goal in Watford colours in another fourth-place finish.

Porter made a further 34 appearances for the club before his departure at the end of the 1962/63 campaign, having helped to establish Watford in a higher division. 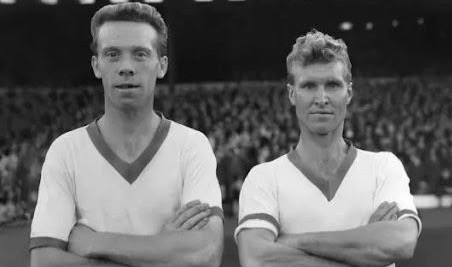 Porter passed away on October 7, 2021 and is survived by sons Glenn and Ian, and daughter Kim.

Our thoughts are with Andy's family and friends.