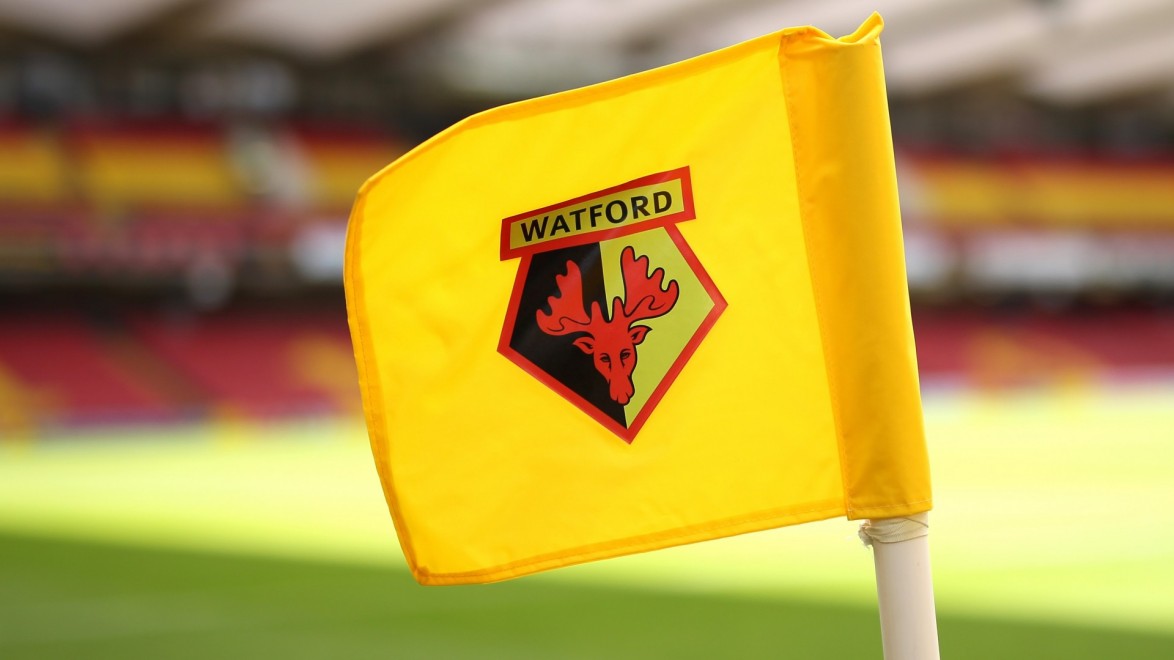 The world hasn't stopped turning - even though at times yesterday we all had a feeling of despair.

But from despair has to come hope. And that is why as a club, as a community and as a group who have Watford Football Club in our hearts, we must build for a successful future.

There is obviously huge disappointment at losing our Premier League status, we cannot pretend otherwise. Every club wants to be playing at the highest possible level.

What league we play in, however, does not define the football club. We will not allow the core values of Watford FC to become diluted simply because we are not playing in the Premier League.

Everything we have achieved as a club over the past eight years should not be forgotten.

The fact we have transformed Vicarage Road Stadium and built a club of true substance – with links to the community that are the envy of many – is a source of great pride. What we did for our NHS neighbours during a time of true crisis should stand as a beacon for what this club embodies.

We have always said we are here for the long-term and we will not allow this one moment of great disappointment to stop the continued development of this club over the next eight years and beyond.

There will be lessons learned and changes made but, from today, we move forward. We have to accept a different challenge.

We will make changes where the team is concerned and those changes will make us stronger, ready to face the challenges that lie ahead and rekindle the passion that has always been a hallmark of this great club.

In sport, you will always face moments of great disappointment but it's how you react that defines you.

Rest assured, we will do everything in our power to take Watford Football Club back to the Premier League, something we all believe we can achieve.

Rest assured, we will do everything in our power to take Watford Football Club back to the Premier League, something we all believe we can achieve.