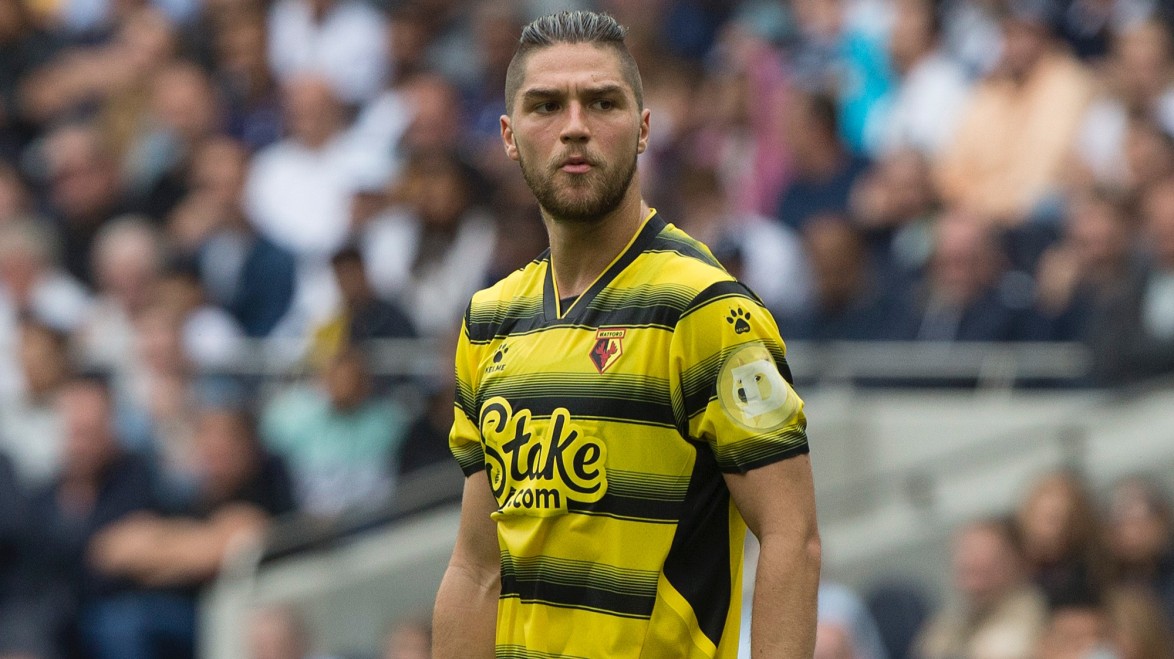 Ahead of tomorrow's Premier League fixture at home to West Ham United, the Hornets have been welcoming back to training players previously isolating due to Covid-19 protocols.

However some more very recent positive tests mean that other players will miss the Hammers' clash while they follow isolation guidelines.

Away from Covid, the injury news is upbeat in the case of defender Francisco Sierralta. He's now available to Head Coach Claudio Ranieri having recovered from a hamstring injury sustained last month. The Chile international hasn’t featured for the Hornets since October’s away defeat at Leeds United, but could now be set to notch up his fourth Premier League appearance. 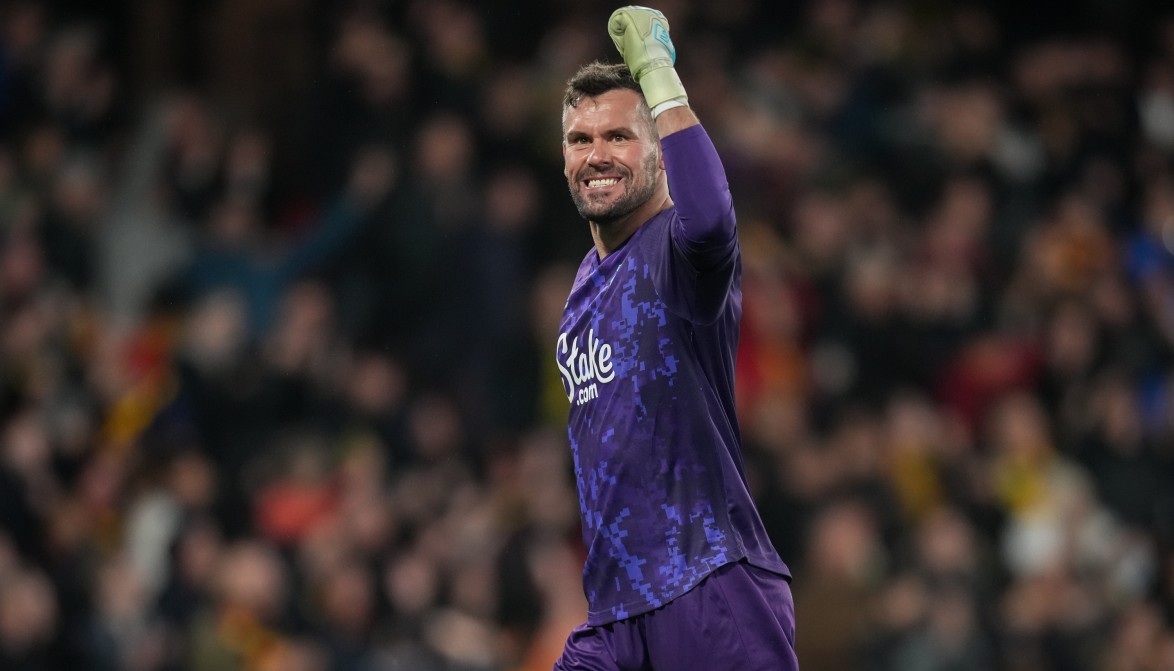 Also progressing well is goalkeeper Ben Foster, whose recovery from a groin strain is quicker than expected; the 38-year-old is now due to commence outdoor training very soon.

After further assessment, forward Ismaïla Sarr won't be rejoining the first-team squad's training sessions until towards the end of January, as he continues his rehab programme following a knee ligament injury.

Christian Kabasele remains a few weeks from a return but is working hard in the gym at London Colney following his calf problem, while midfielder Peter Etebo has begun the next stage of recovery from his quadricep injury.

Meanwhile, Nicolas Nkoulou is back at the Training Ground following successful surgery on his hamstring injury. And youngster Kwadwo Baah is awaiting the next steps of his rehab after the removal of the protective boot on his fractured ankle.