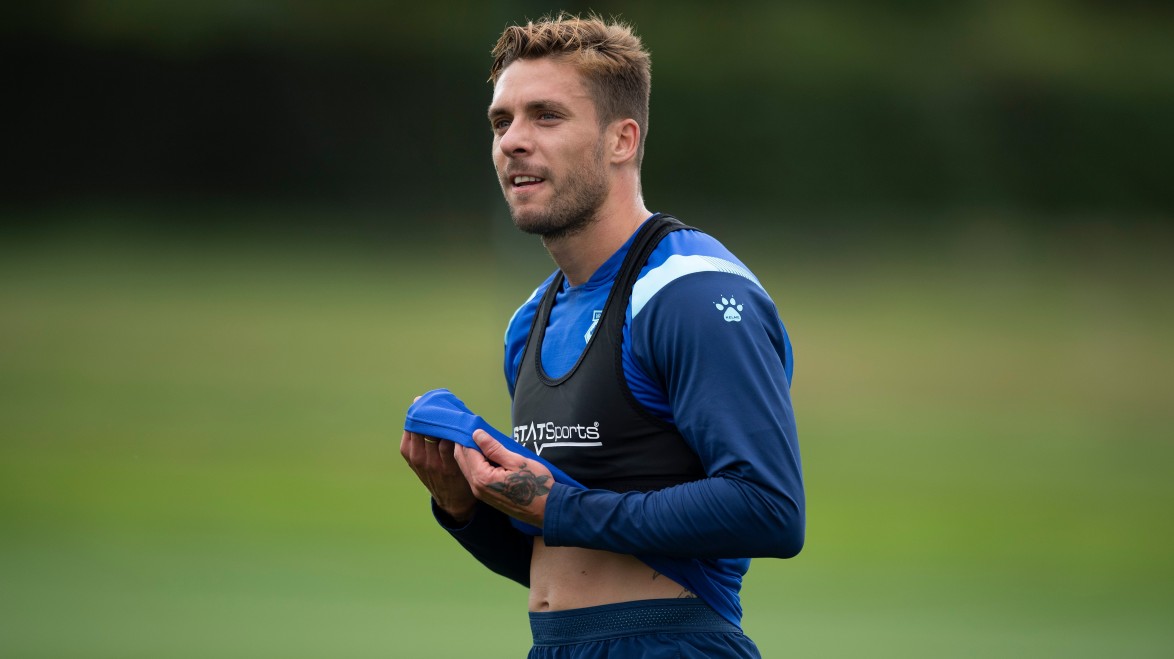 Kiko Femenía will miss tomorrow night's Carabao Cup clash with Stoke City after being substituted early in the second half at Carrow Road on Saturday.

However, the defender did not suffer a recurrence of the injury that has kept him out since April and should return to training later this week.

Peter Etebo is ineligible to play any part against Stoke under the terms of his loan agreement with the Potters.

Striker João Pedro will continue to build up his fitness with the squad this week and is unlikely to be risked tomorrow night.

There are no other injury concerns among the first-team squad right now.