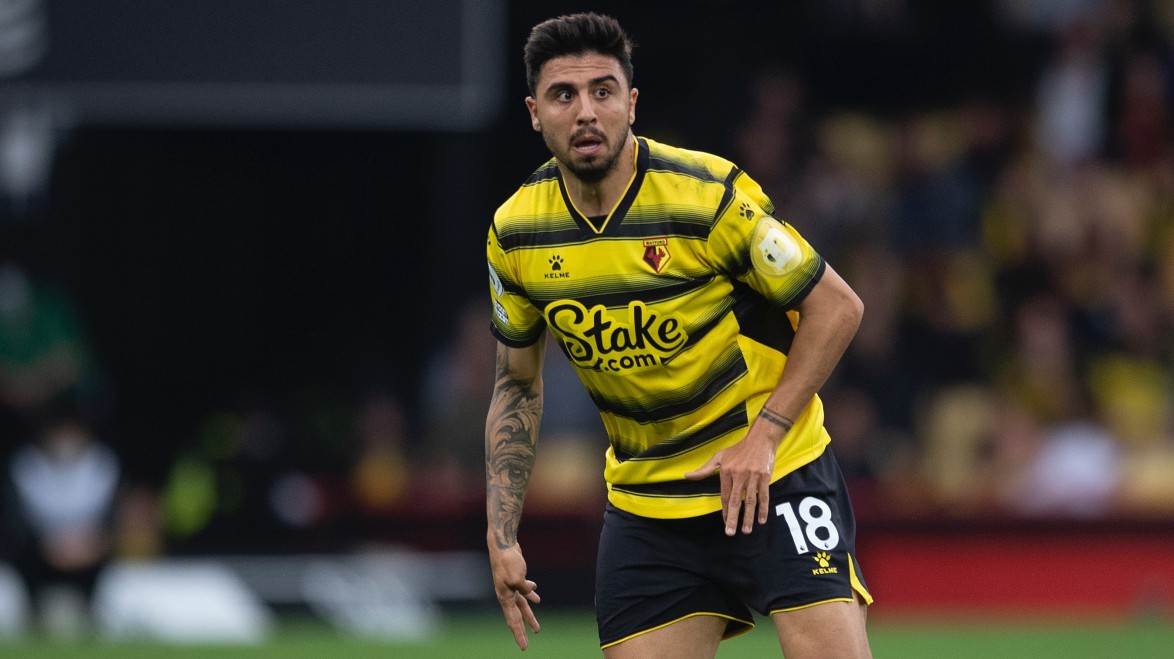 Midfielder Ozan Tufan will undergo a late fitness test to determine his availability for Saturday’s home clash against Manchester United, after suffering a knock to the leg while away on international duty.

The 26-year-old missed Turkey’s matches against Gibraltar and Montenegro during the two-week Premier League hiatus, and he continues to be assessed following his return to London Colney.

Francisco Sierralta similarly picked up a hamstring injury during his time away with Chile, ruling him out of contention for a return to domestic duty this weekend.

Elsewhere fellow defender Christian Kabasele is progressing well in his recovery from a hamstring strain, with the 30-year-old now running outside and hoping to re-join the squad for full training in the next two weeks. 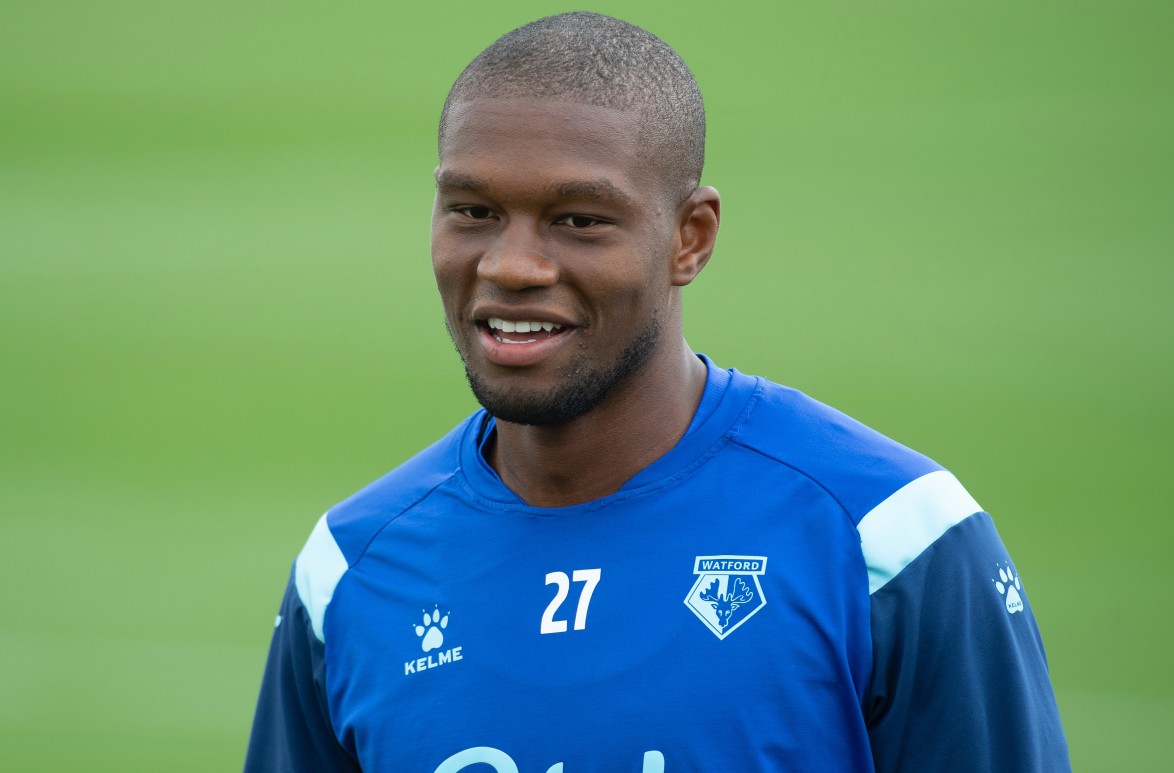 Ken Sema - who withdrew from the Sweden squad with an MCL injury to his knee ahead of the international break - is working hard on his rehabilitation and will look to begin outside running next week.

German youth international Kwadwo Baah has undergone surgery on his fractured ankle and is in the process of beginning his rehab, while long-term absentee Peter Etebo is working hard on his recovery in the gym.

Meanwhile, midfield enforcer Juraj Kucka will miss the visit of the Red Devils through suspension, after being sent off for two bookable offences at Arsenal a fortnight ago.