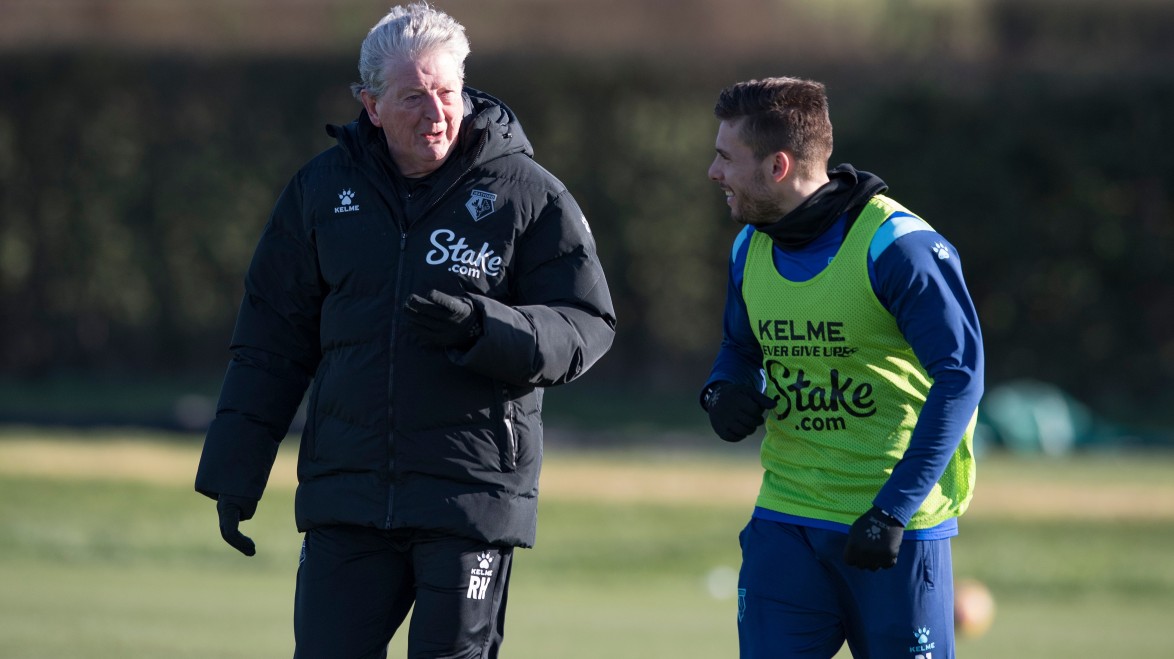 Kiko Femenía is back in contention for Watford’s game against Arsenal on Sunday (March 6, 2pm KO).

The Spanish right-back missed Saturday’s draw at Manchester United due to a knock sustained in training the day before.

However, manager Roy Hodgson confirmed in his pre-match press conference that Golden Boys Ismaïla Sarr and William Troost-Ekong will both miss the Vicarage Road clash with muscle strains. More information is available HERE.

Central defender Nicolas Nkoulou is nearing a return to full training having been sidelined since November with a hamstring injury.

Meanwhile the Hornets can confirm that midfielder Dan Gosling has been added to the 25-man Premier League squad for the remainder of this season following the departure of Ashley Fletcher to New York Red Bulls.