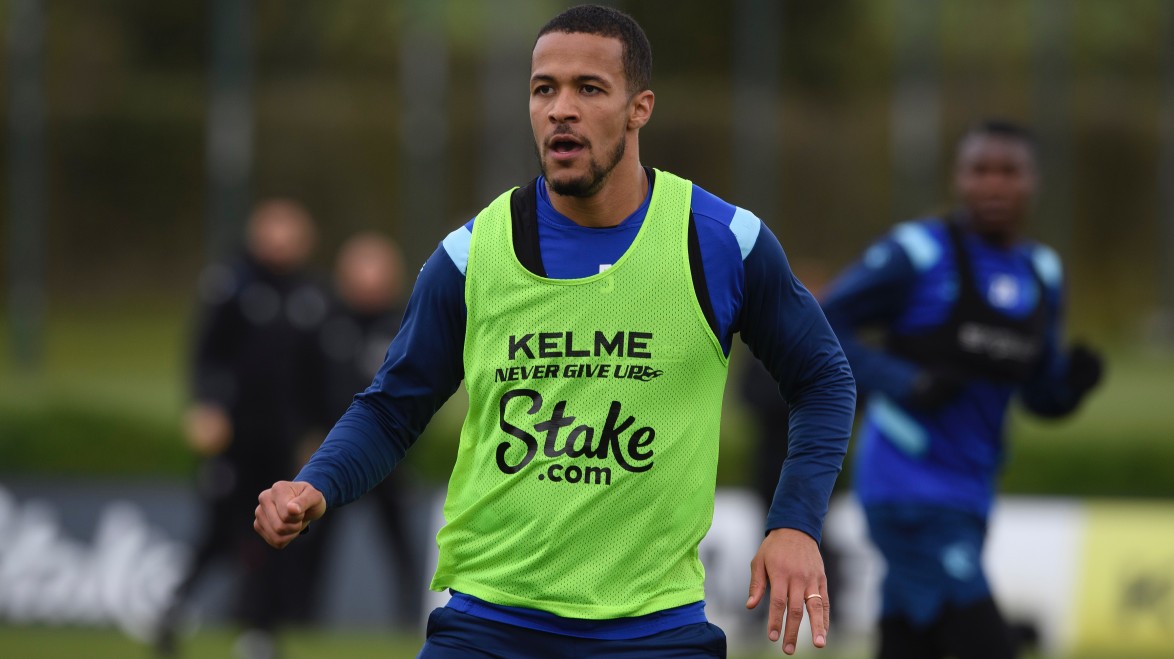 Defender William Troost-Ekong has returned to full training ahead of Saturday’s trip to Manchester City, as he completes his recovery from a slight hamstring strain that kept him out of contention for the home clash against Brentford last time out.

The Nigeria captain has made 16 Premier League appearances so far this season, but hasn’t turned out for the Hornets since the 1-0 loss to Tottenham Hotspur at Vicarage Road on New Year’s Day.

Cucho Hernández remains sidelined with a hamstring injury and will definitely miss out this weekend, but Samuel Kalu (ankle) and Francisco Sierralta (calf) - who were also forced to miss the Brentford defeat with minor injuries - will both train today (April 21), albeit with modified sessions.

Two other members of Roy Hodgson’s first-team squad are currently nursing knocks, and they will be assessed tomorrow (April 22) before the team departs for the Etihad Stadium.