With games coming thick and fast now the Premier League has resumed, Craig Shakespeare has emphasised the importance of squad rotation and making the most of the nine available substitutes in each match.

The Hornets head to Burnley on Thursday evening, just five days after their last outing and three before hosting Southampton at Vicarage Road.

“The closer the games come, whether it’s a Thursday-Sunday, I think you’ll see more changes. But in an ideal world you have to be ready for these.

“Because of how condensed the nine games are, I’ll be amazed if people play the same team week in, week out. I think we’ll see most teams rotated if not for the second game then for the third. I think it depends on results, momentum and also about your squad in depth.

“You saw that we made five substitutions on Saturday and that’s what this allows you to do, it allows you to freshen things up, to cover injuries but also to cover if you’re behind and want to make three changes as we did in one go.” 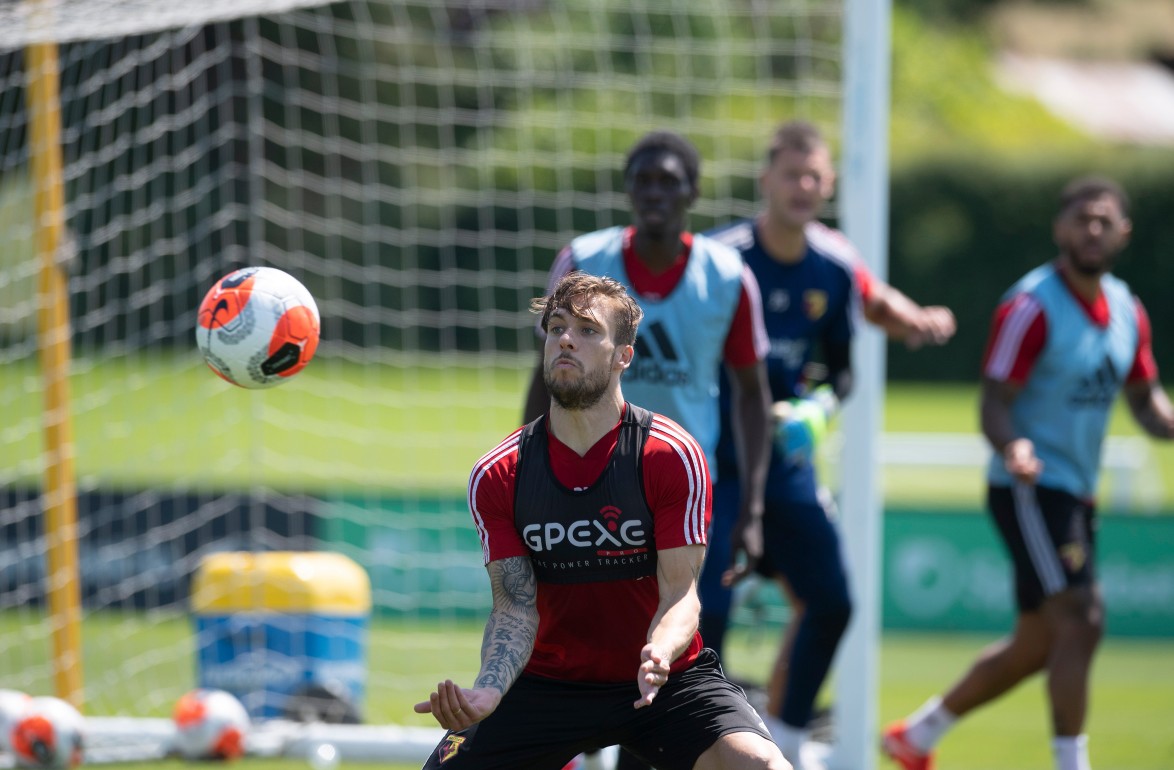 Among the five to be substituted during last Saturday’s match were defenders Kiko Femenía and Adam Masina, while regular starter Craig Cathcart was left on the bench.

But the Assistant Head Coach is not overly concerned about the fitness of any of these players going into the midweek clash in Lancashire.

“Kiko has had a lot of history with hamstrings. He was fine, and it was more of a precaution,” said Shakespeare.

“With Adam it was a bit more cramp, and both players have trained today so we’ll assess them in the morning. 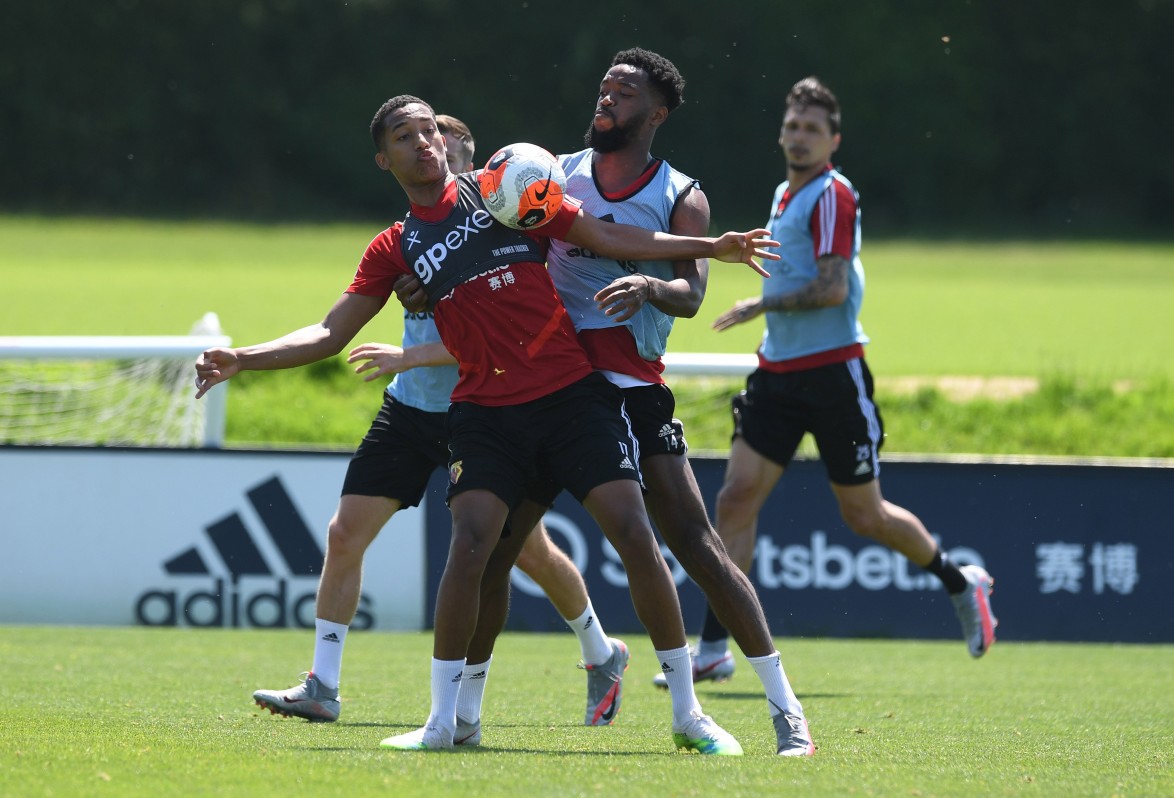 Nigel Pearson and Shakespeare had been fielding a relatively consistent team in the Premier League until Gerard Deulofeu picked up a season-ending injury against Liverpool.

They’re not shy of options to replace the Spaniard though, with Roberto Pereyra, Danny Welbeck and even João Pedro vying to take that left-wing spot.

“Of course, when we lost Gerard we’ve had to come up with a different dimension,” said Shakespeare.

“We were pleased with Maxi [Pereyra] and the way he’s come back, his sharpness and the work rate he gives us. What we have to do is be flexible. We’ll always probably be a 4-3-3 where maybe Maxi can fill different roles as well, as other players will.

“He [João Pedro] has looked very sharp in training, I have to say. He could have an impact but thankfully what we’ve done is got him fitter, sharper, and he’s looking more of the part now. I wouldn’t write him out now, because they all have to be ready.

“Danny’s been in fine form and fitness levels have been excellent. Danny is one who benefitted probably from the break. He’s got all the attributes you need to be a top-class striker, great attitude, great personality, great work ethic, he just needs a run of games now.”