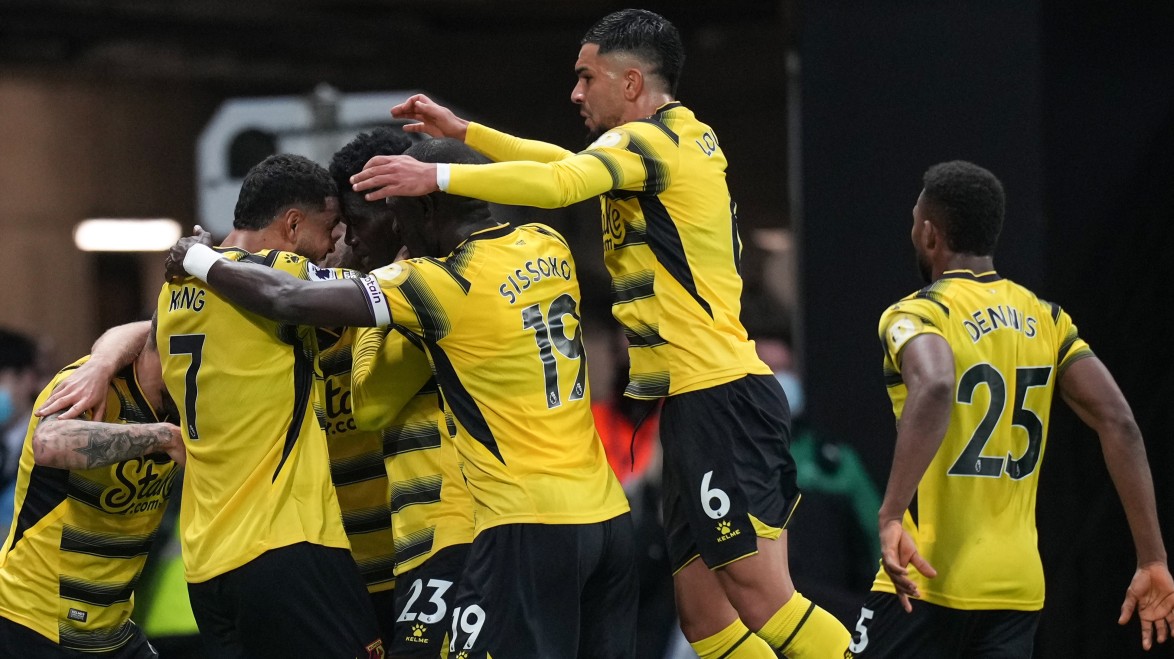 Watford secured a famous 4-1 win over Manchester United on Saturday, with Joshua King, Ismaïla Sarr, João Pedro and Emmanuel Dennis etching their names onto the scoresheet on what was an unforgettable afternoon.

Following the Golden Boys’ incredible display, this article takes a deep dive into some of the key statistics between the two teams, including an in-depth look at the performances of Imrân Louza and Emmanuel Dennis.

Dennis has now been directly involved in nine goals for Watford in the Premier League this season, with four goals and five assists. Only Mohamed Salah has more goal involvements.

Louza created more chances (3) and made more tackles (3) than any other player in the first half against Manchester United. He also made the most ball recoveries in the Watford side, with five.

Ben Foster notched his first-ever Premier League assist on Saturday, becoming only the second shot-stopper this season to have provided an assist.

After 12 games, Ismaïla Sarr has matched his goal tally (5) from his debut Premier League season in 2019/20. 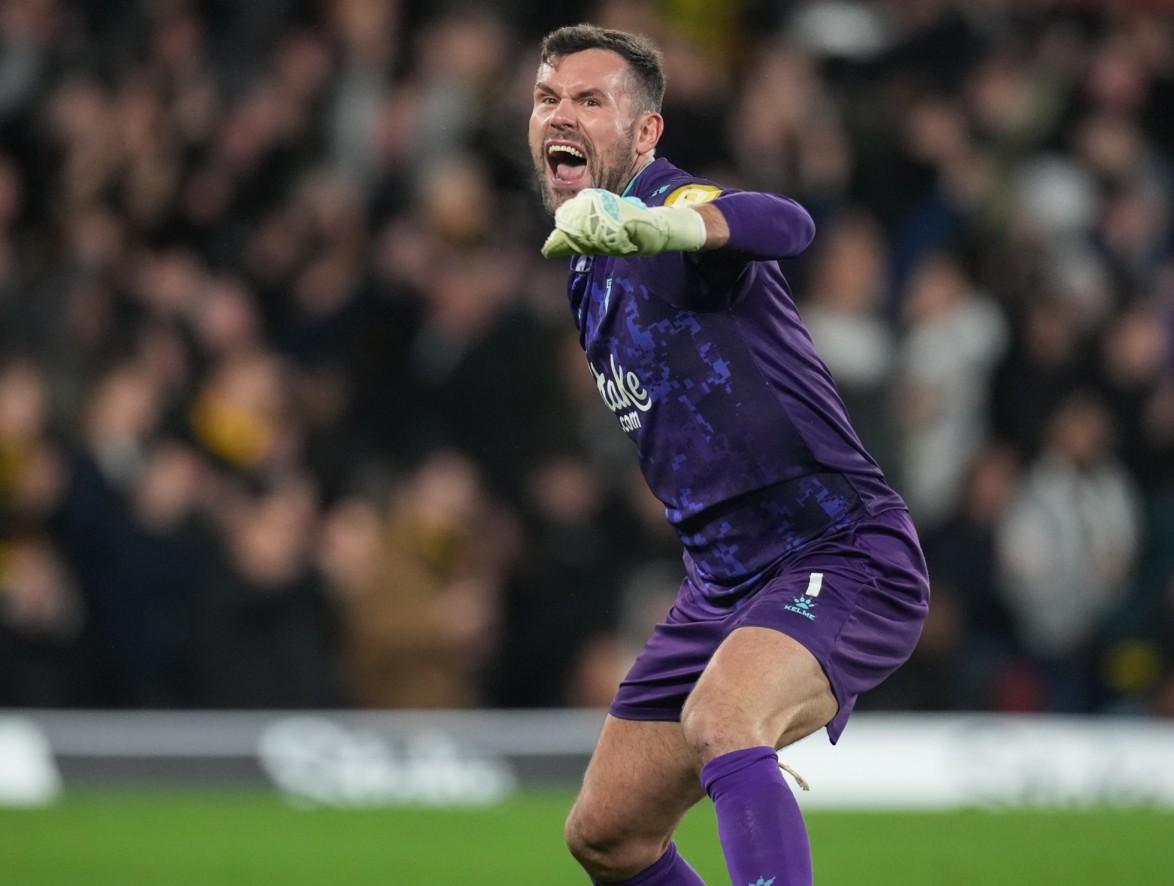 Saturday’s win meant that Watford have now won back-to-back home games against the Red Devils for the first time in the club’s history.

The Hornets had the most touches in an opposition penalty area, the attacking third and carries into the 18-yard box of any Watford Premier League game this season.

Forty-four per cent of Watford attacks went down the left-hand side. Louza made three key passes, alongside Dennis and Adam Masina – the joint-highest on the pitch.

The midfielder also made the most progressive passes during the game, with seven. This number was the highest on the pitch as well.

Louza also recovered the highest amount of loose balls, the most of anyone in the Hornets side. 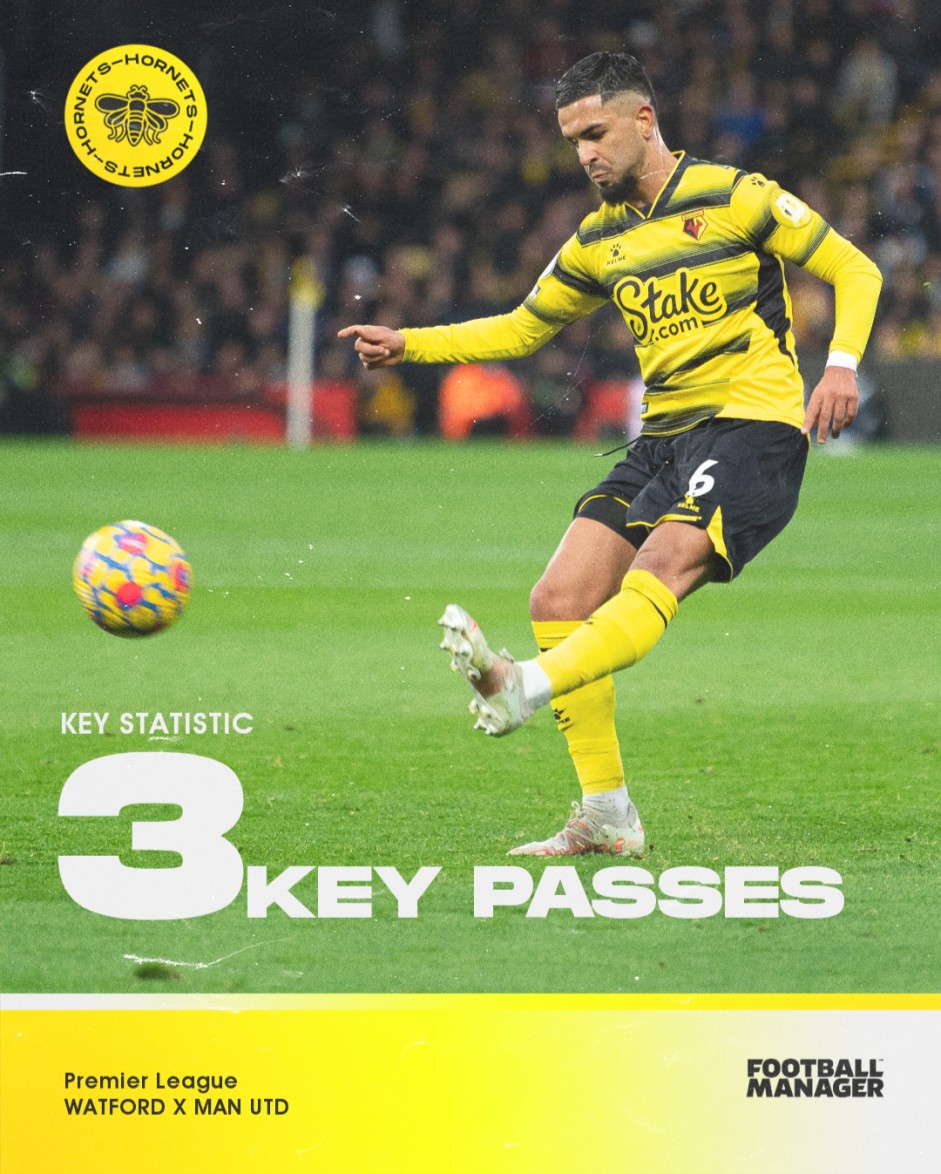 In the Premier League, Nigeria international Dennis is currently joint-fourth in the assists table, sixth for goals and assists per 90 minutes, and inside the top 10 for goals this season.

The forward pressed Manchester United the most of any Hornets player, pressing 21 times. He also won six duels and made three recoveries. 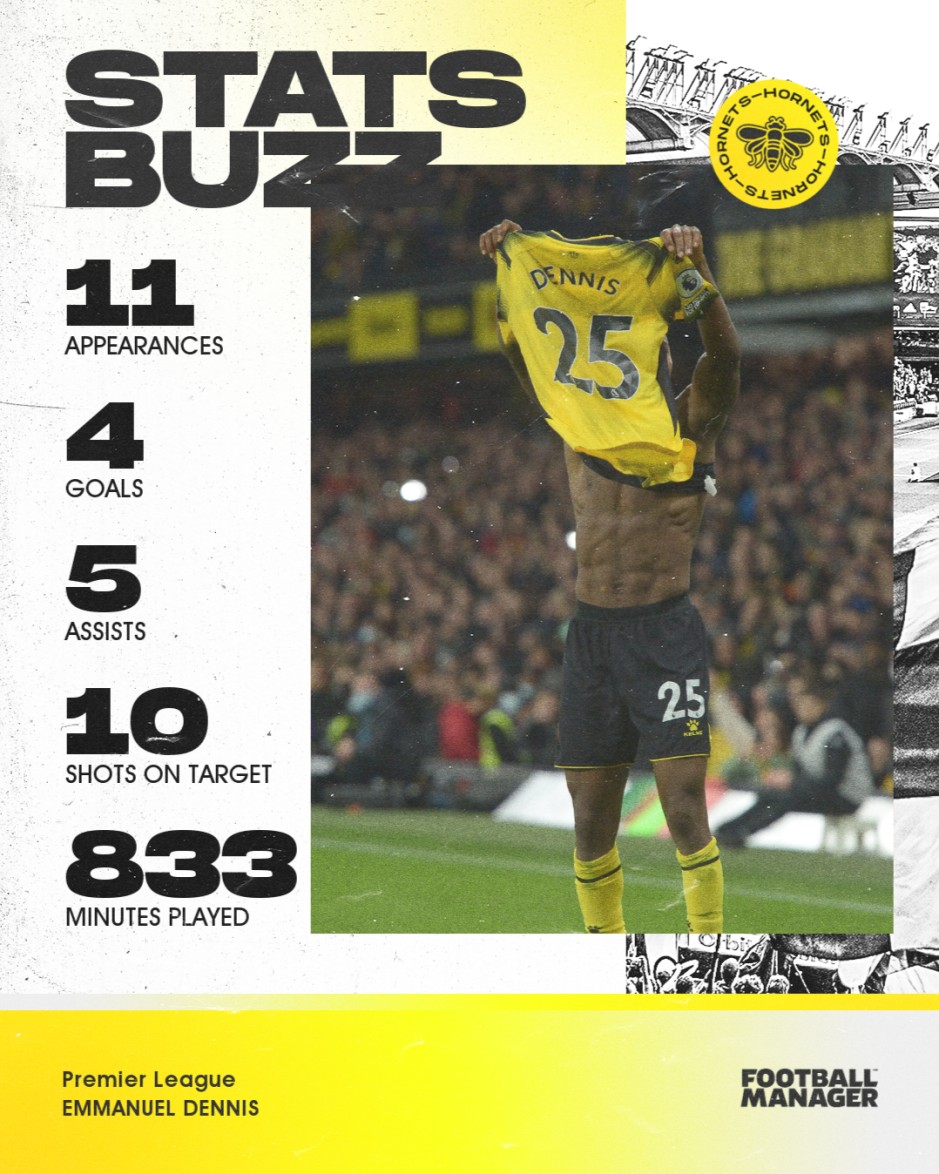 The Golden Boys won the ball in the opponents’ half the most of any of their Premier League games this season.

Louza led the way on the pitch with the most successful presses (gaining possession following a pressing action), with eight.

Tom Cleverley, Kiko Femenía, Louza and Masina also produced four tackles each - the most on the pitch. 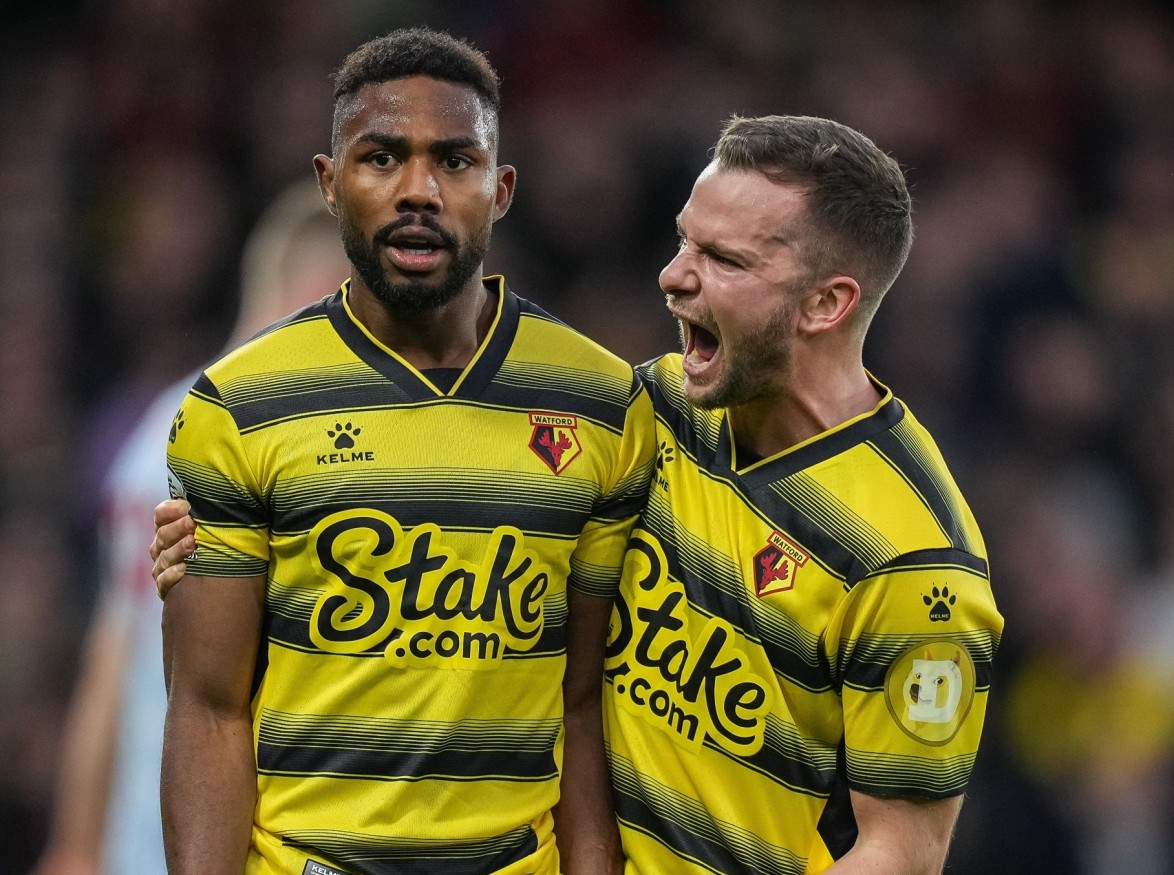