Smith: “Sarr Can Go On To The Next Level”

Two-time Player of the Season Tommy Smith believes the Hornets have unearthed another gem in Ismaïla Sarr and is excited to see the flying winger realise his rich potential at Watford.

Sarr joined from Rennes last summer for a club-record fee and has burst into life since Christmas after an initial period of acclimatisation. The 22-year-old scored against Manchester United, slid one home gloriously against Aston Villa and then produced a two-goal performance against previously unbeaten Liverpool that will live long in the memory. 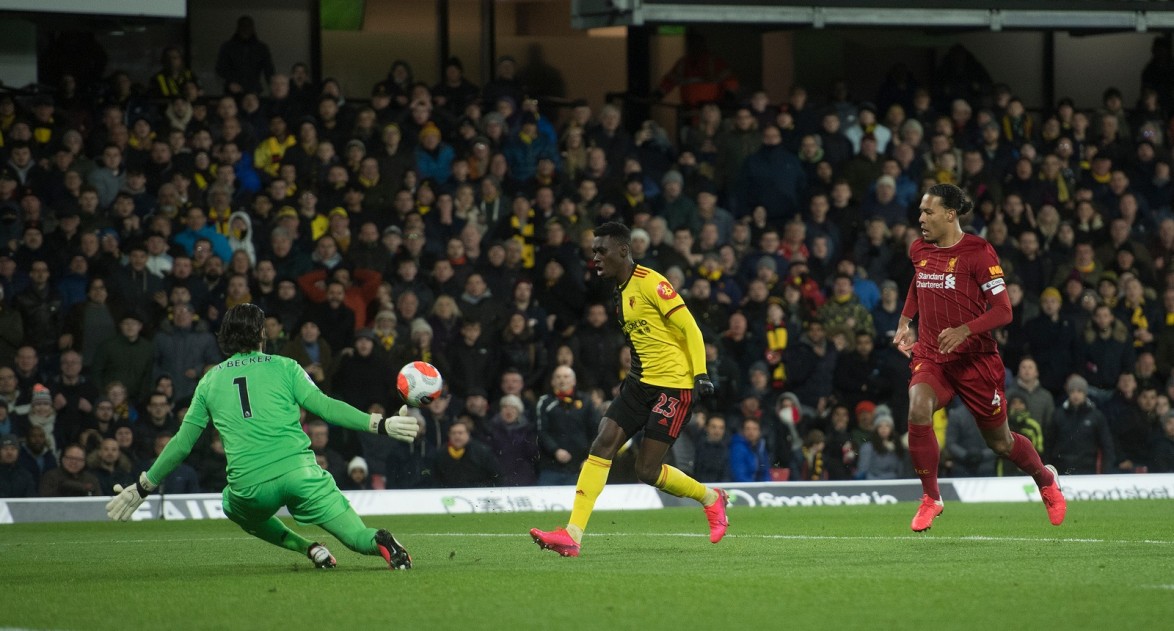 “He looks like an incredible talent,” said Smith, who patrolled that very same right flank for the majority of his 306 appearances for the Golden Boys. “He took a little while to get used to the pace of the league and strength of the players and looked like he lacked a little bit of belief, which is understandable. He's now got that belief and he looks like he can go on to the next level. It's another brilliant scouting find by Watford and he'll look even better in the next 12 to 18 months.”

Andre Gray arrived two summers before Sarr in what was the previous club-record buy and knows, for different reasons, it takes time to adjust. 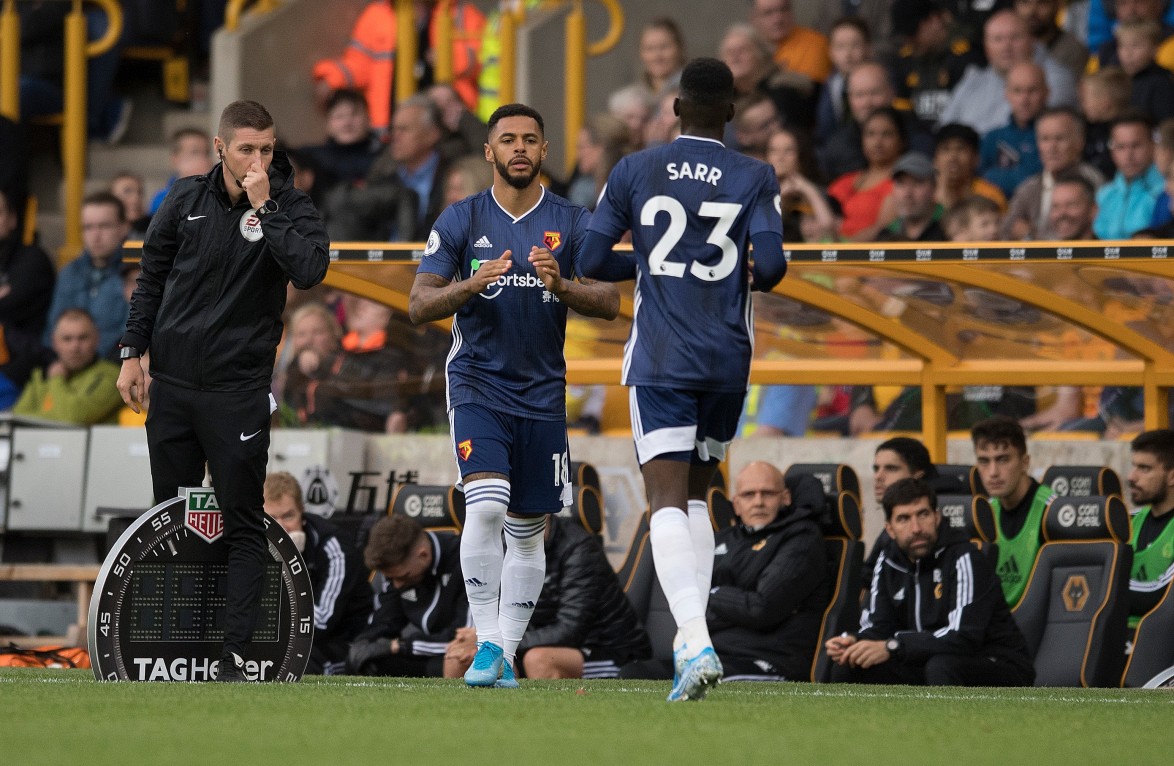 “He was very shy and doesn't speak the language properly yet, but he's looked the part since he got his goal at Southampton,” said Gray. “The gaffer now makes life simpler for him and every time he gets the ball, it's just the encouragement to go, go, go. He is so quick – he's the quickest player I've played with and can just knock it and go.

“He's so fit as well and can go both ways [up and down] and he's unplayable on his day, as we saw against Liverpool. He's a threat to everyone and if you watch the games, you see the full-backs he faces and they step off him every time he gets the ball, but even then he manages to get past them. He relieves so much pressure and enables us to counter-attack. He can be whatever he wants to be.”