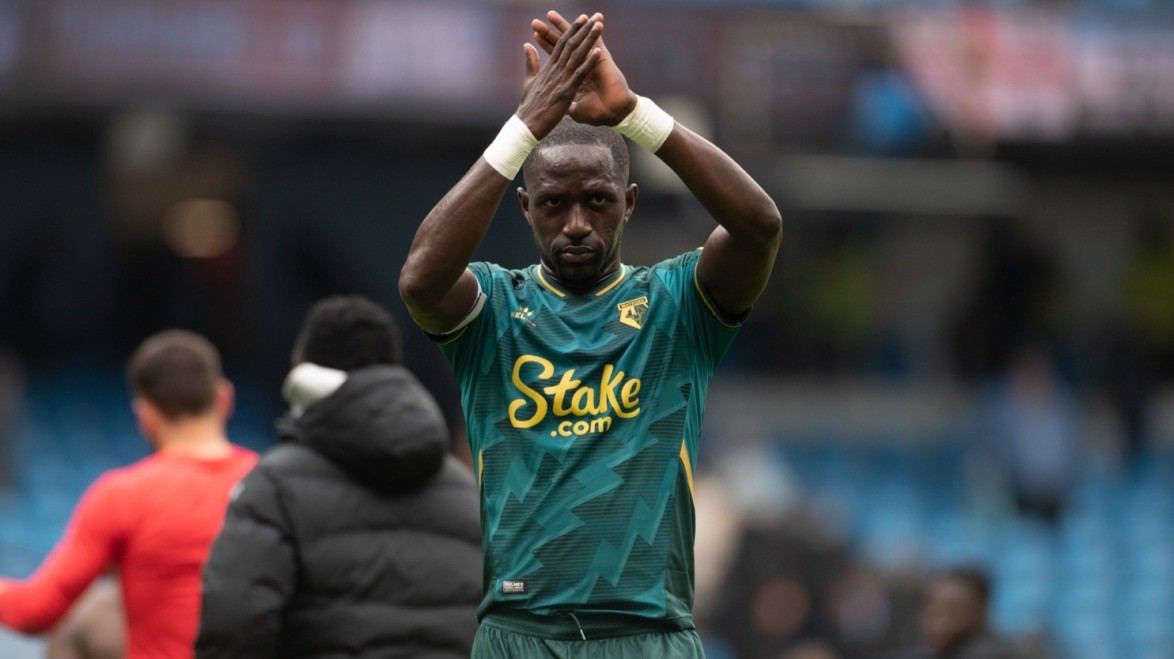 Moussa Sissoko feels the Hornets’ season relies heavily on this weekend’s clash with Burnley at Vicarage Road, after his side were beaten 5-1 by Manchester City away from home on Saturday.

Four goals from Gabriel Jesus and a Rodri strike condemned Watford to a disappointing defeat at the Etihad Stadium, with Hassane Kamara scoring his first goal for the club to reduce arrears in the first half.

Sissoko knew the task was always going to be great in Manchester and the Golden Boys were clear underdogs, but it was the manner of the loss that frustrated the Frenchman. 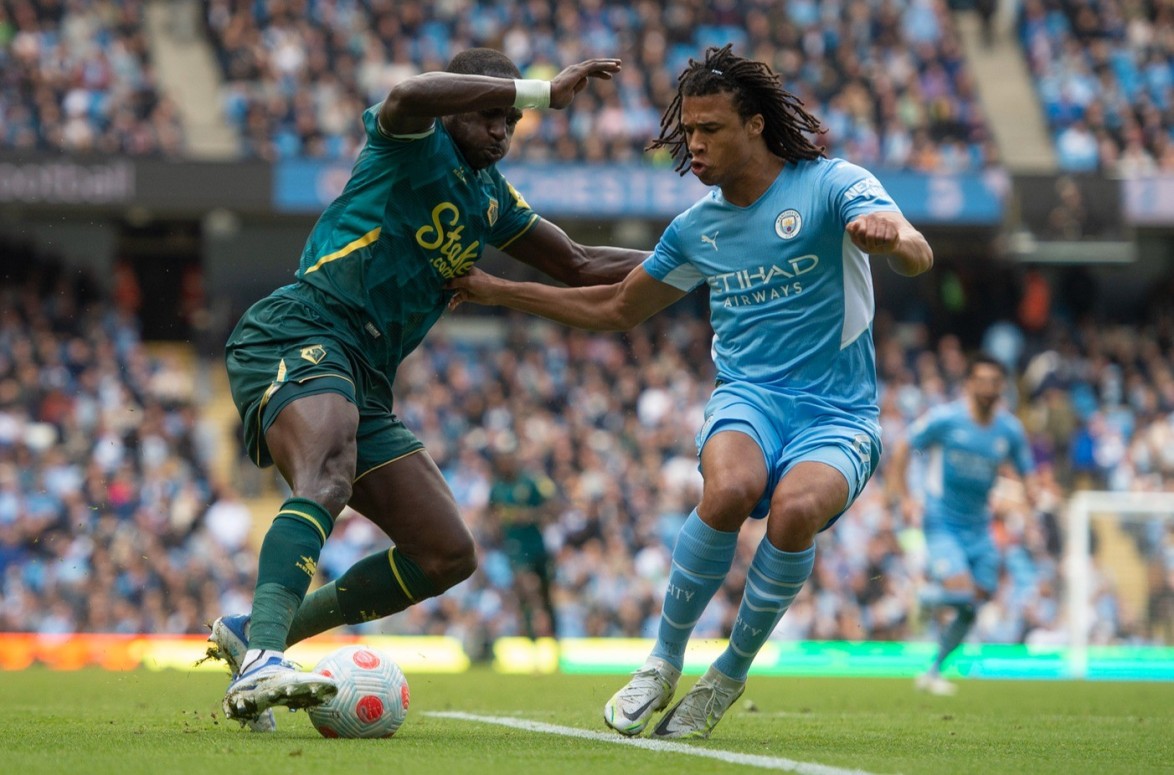 “We are all disappointed, not by losing, but more by the result,” said the club captain.

“If we are honest with ourselves, coming to Manchester City you know it’s going to be difficult, but maybe if you have a lucky day you can get something. We came with a lot of ambition, to try to defend well, and maybe on the counter-attack to have a reaction, but as soon as we started the game we conceded a goal.

“We reacted well to score at 2-1, then we went into half-time 3-1 down. We felt we were still in the game at half-time, but from kick-off we conceded the fourth and it’s over, we know Manchester City’s quality.”

Immediately the focus turns to this Saturday’s meeting with the Clarets (April 30, 3pm KO), with three crucial points up for grabs in the fight against relegation.

With Watford currently sitting 19th in the table, nine points from safety, Sissoko doesn’t underestimate the gravity of the situation, and sees the next match as the most important in the season. 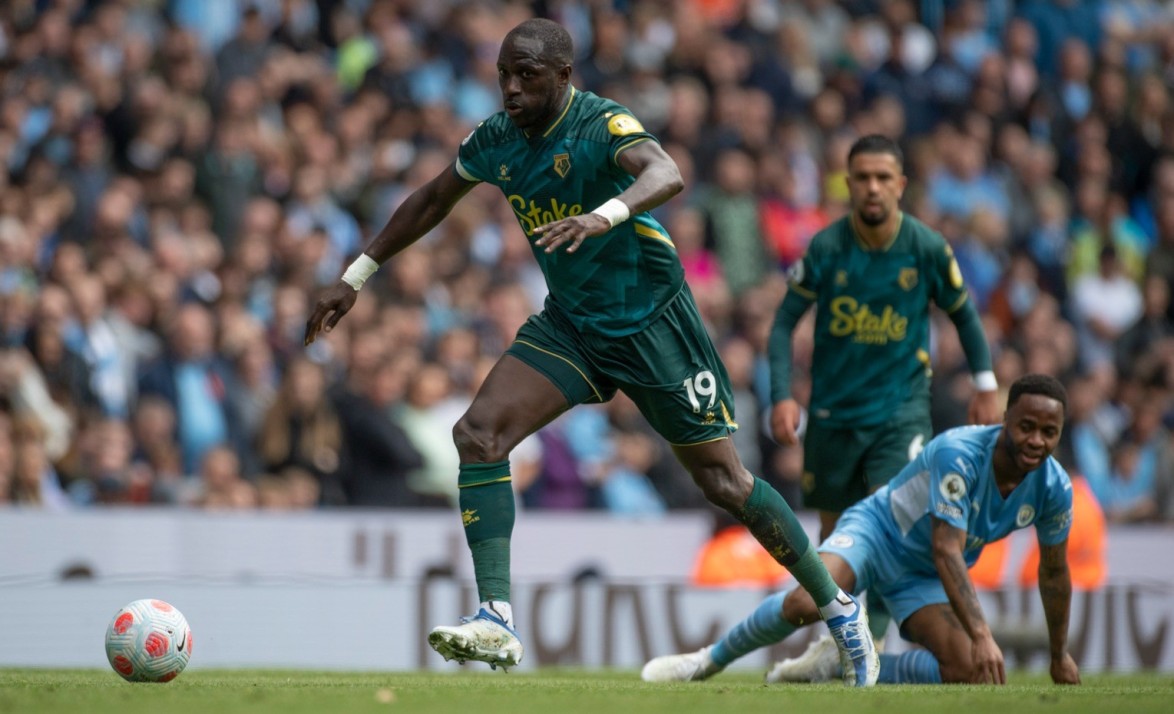 “We tried our best but it wasn’t enough, it was a heavy defeat, but now the most important game is the next one,” the midfielder added.

“Our season will be more or less on that game, we need to beat them otherwise I think it could be over. We go home with sadness, every time you lose it is painful, but we’re focused on Burnley.

“We are still in with a chance to stay up. Maybe it’s not a massive percentage, but it’s still there. Let’s try our best until the end and we will see what we can do.

“If we stay up it will be amazing, it’s going to be a big achievement, but we have to take it game-by-game. The next one is a final and we need to win, no matter what.”