Sema: “It's All About The Team” 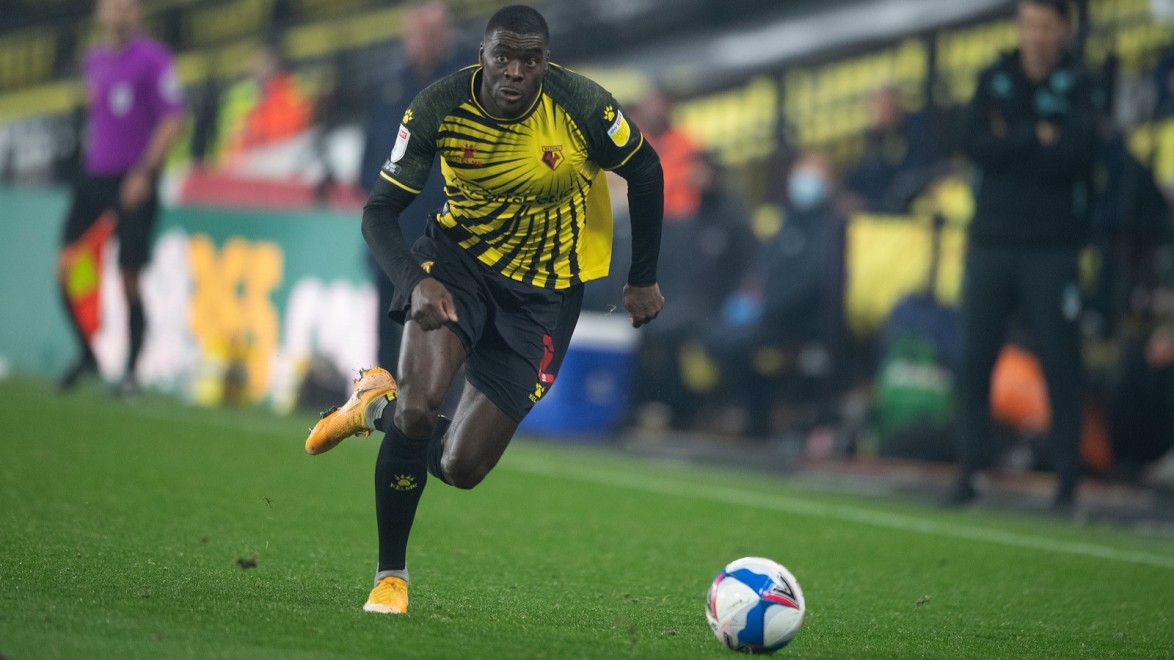 Ken Sema is attaining cult status in these parts after garnishing another high-energy performance with a match-winning assist in the late, late win over Stoke City.

The Sweden international is emblematic of the wholehearted and committed approach Vladimir Ivić is trying to foster and the fans of this club love nothing more than someone who gives his absolute all for the shirt. Sema is willing to play anywhere for the team, never kicks up a fuss and is conjuring up some moments of real quality down the left flank, creating three winning goals at Vicarage Road this season and four in total.

He also gives a cracking interview. “We are now back, we are back,” he beamed at the final whistle last night. “Hopefully we can show the same in the next one and the next one. It feels good now. We are back for sure.” 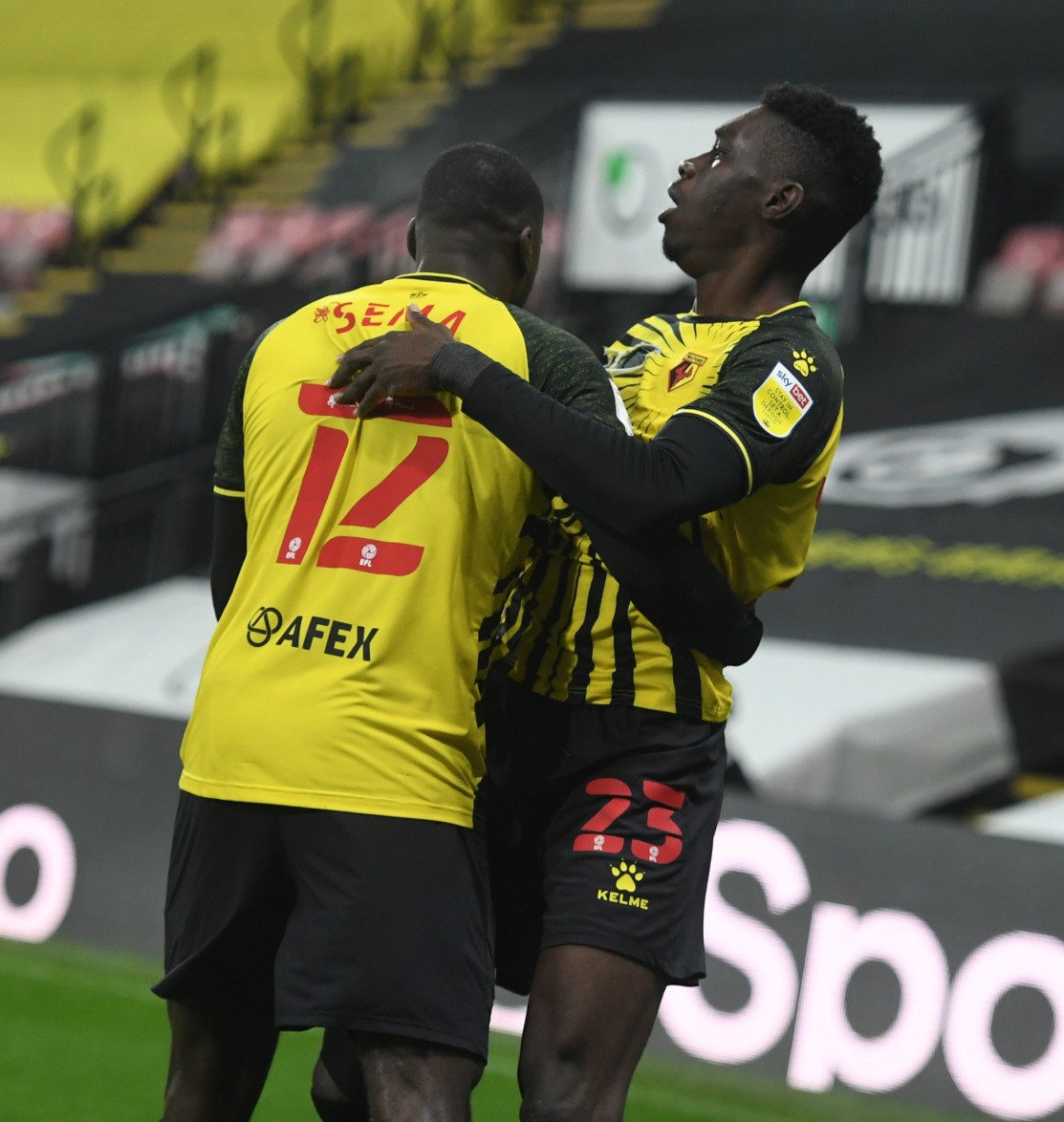 Sema has never really been away, keeping a fairly high level of performance during the team's two-game team dip. He was at it again last night and he dug deep into his reserves of stamina to muscle his way past his man deep into injury time and then compose himself to cut the ball back for Ismaïla Sarr to do the rest.

“I like playing until the end,” he said. “I had the chance to go one-v-one and I did. I saw Sarr and he scored. I'm so happy for the win and for Isma. He's good, you know. He's fast, really quick and he can score goals. He's a good player.”

Sema is not bad either. He looks to have taken his game to another level after a season playing week in, week out in Serie A for Udinese and few could argue he has been the player of the season in the first 10 Championship games. Typically, Sema was more interested in the whole. 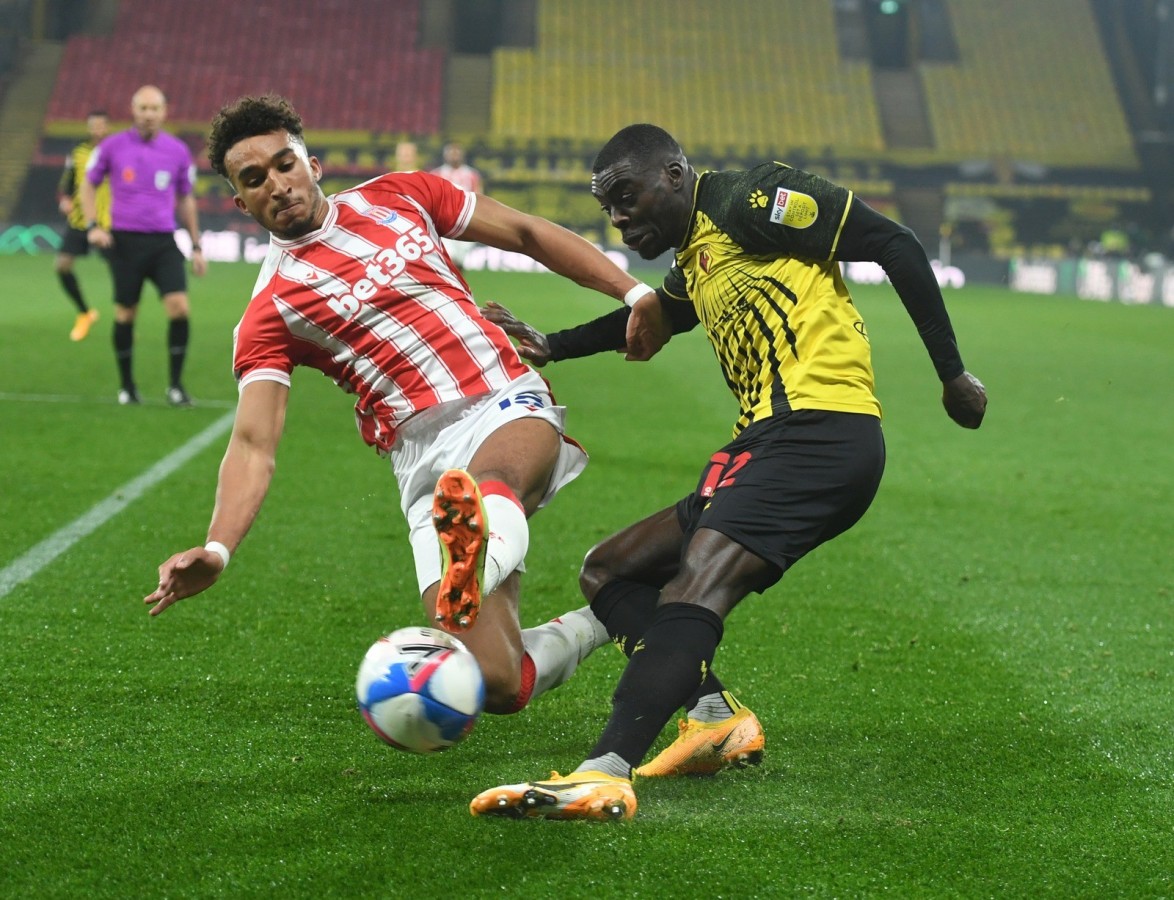 The 27-year-old may have been reluctant to talk about himself, but Tom Cleverley wasn't.

“I thought Ken and Kiko [Femenía] were fantastic,” said the captain. “They did their defensive duties and were a good attacking outlet for us. Ken deserves a lot of credit.”