Sema: “Hopefully It Will Be A Good Season” 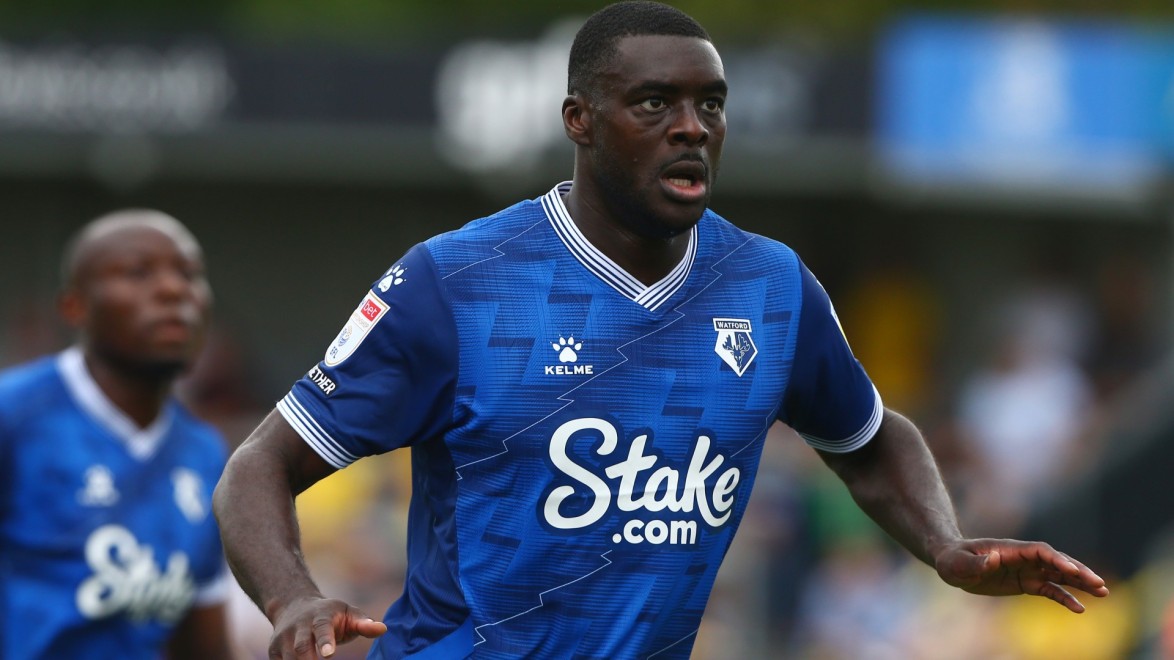 The friendly encounter against the Saints marked the Hornets’ final pre-season match, as they head into the 2022/23 Championship campaign hungry to face Sheffield United in the opener (Monday August 1).

Sema, who featured at left-wing back, relished the challenge of playing in a position in which he is still developing, and is looking forward to continuing to hone his craft. 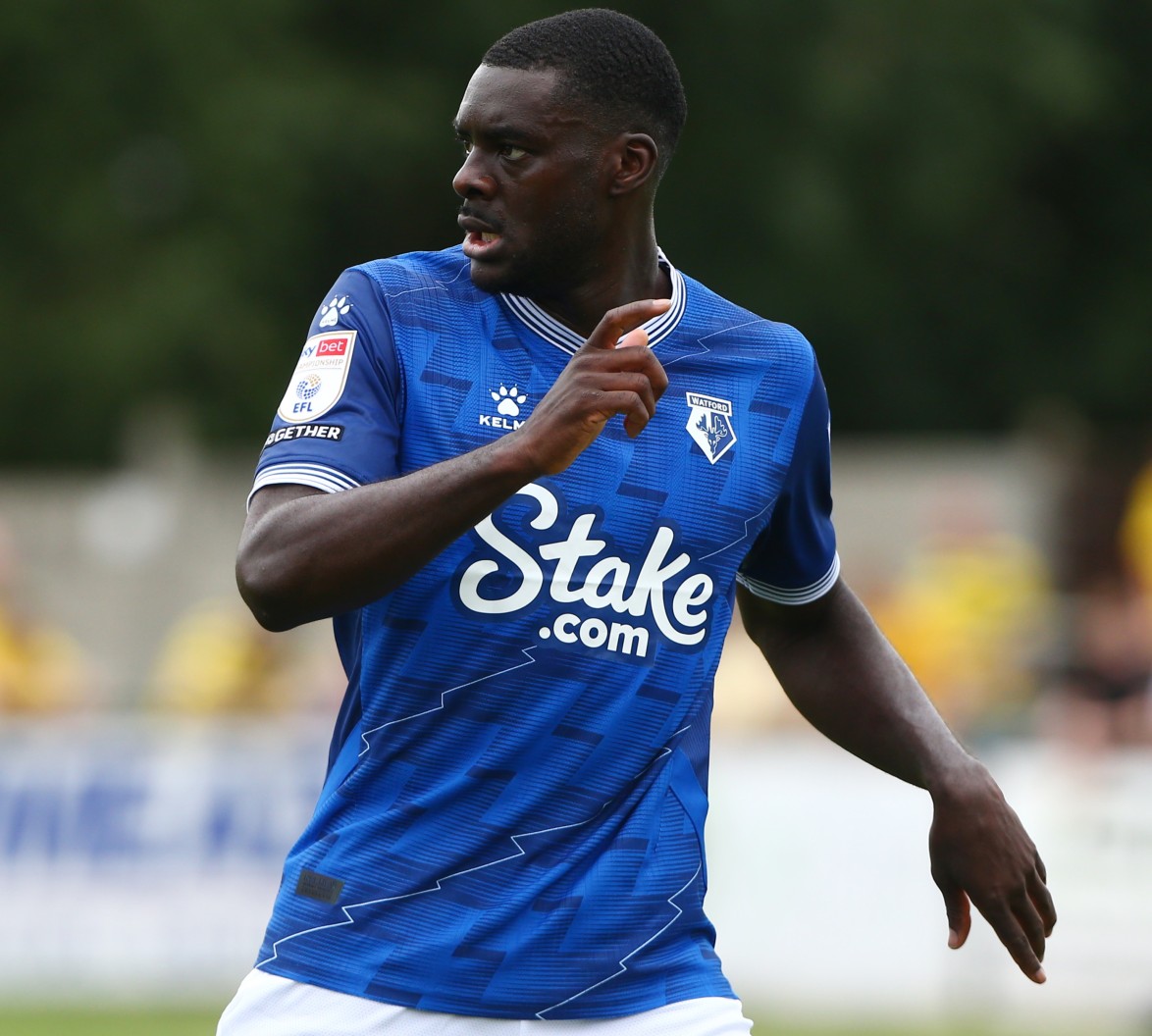 “For sure there are positives from today and I enjoyed playing.

“It feels good and now I think the team is in better shape and we are good to go. It was a good game today against a good team. I think we played well and had some chances to score.”

Looking ahead to Watford’s first match of the second-tier campaign, Sema is excited about the Hornets’ chances in the Championship and is excited to see the supporters at The Vic after meeting them at Grosvenor Vale. 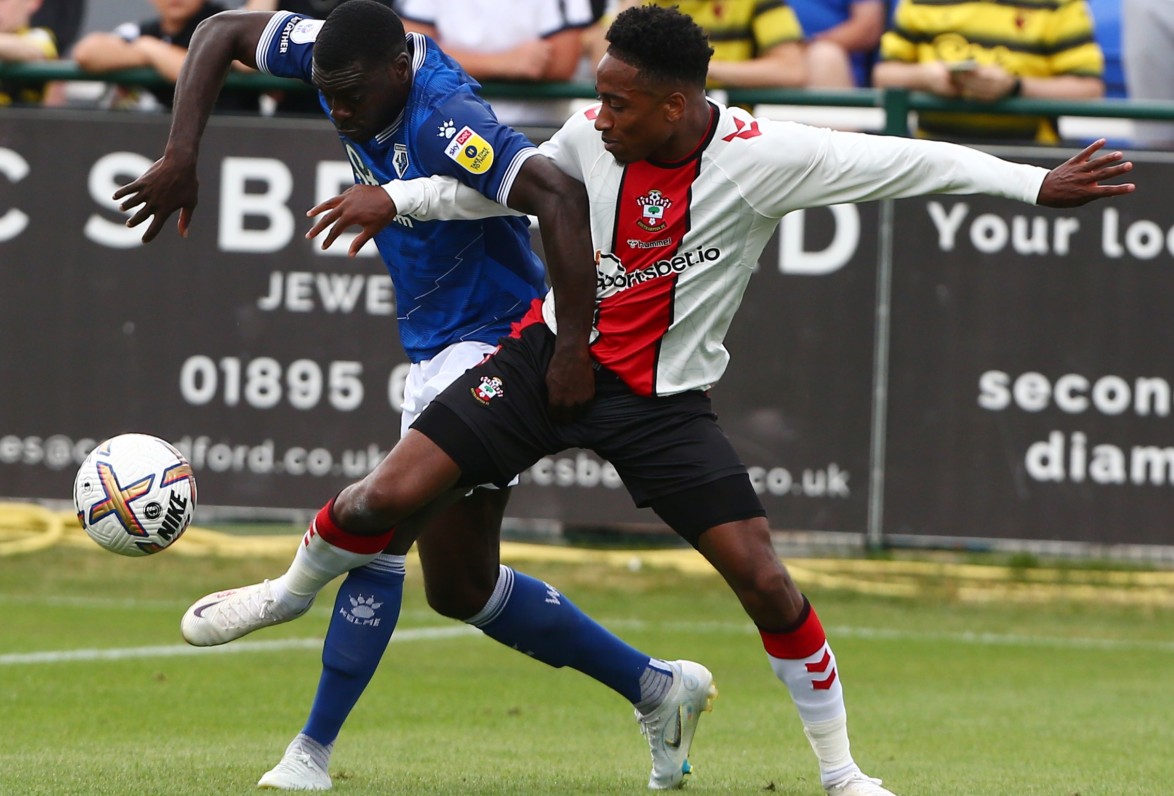 “Hopefully it will be a good season,” he explained. “Of course, it is important for the supporters, and they are supporting all the time and it feels good. It was a good game against Southampton and I liked all the fans who came here. It was a nice feeling and vibe.

“It’s important to start well [against Sheffield United] and have a win and then it will be a long season. We have to be on it straight away, from the first game until the last. I’m looking forward to it and I think it will be a good season.”