Sarr: “Playing In The World Cup Is A Dream”

Ismaïla Sarr will be flying the Watford flag at the 2022 World Cup over the next month, as he represents Senegal on football’s biggest stage.

The Hornets winger learned last Friday (November 11) that he would be part of Aliou Cissé’s 26-man squad, and will don his country’s colours at a second consecutive World Cup following his involvement in the 2018 tournament in Russia. 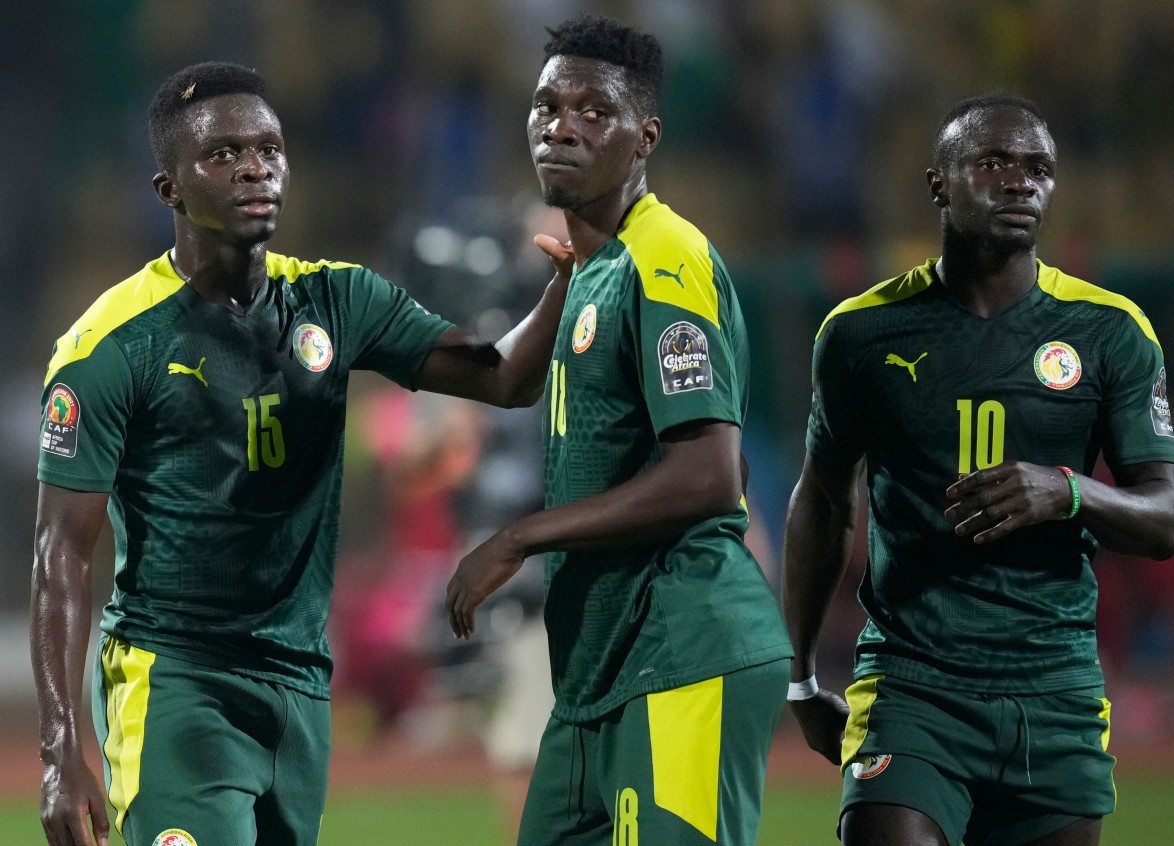 “I was very happy when I got the message, I was at home and received an email from the federation in advance that I was going to the World Cup so the feeling was positive, a lot of happiness!

“This is my second World Cup. I am very happy to be part of this squad going to Qatar because I want to play in every single competition. I think we have a very good squad and a squad that is ready to go to the World Cup and do the best we can.” 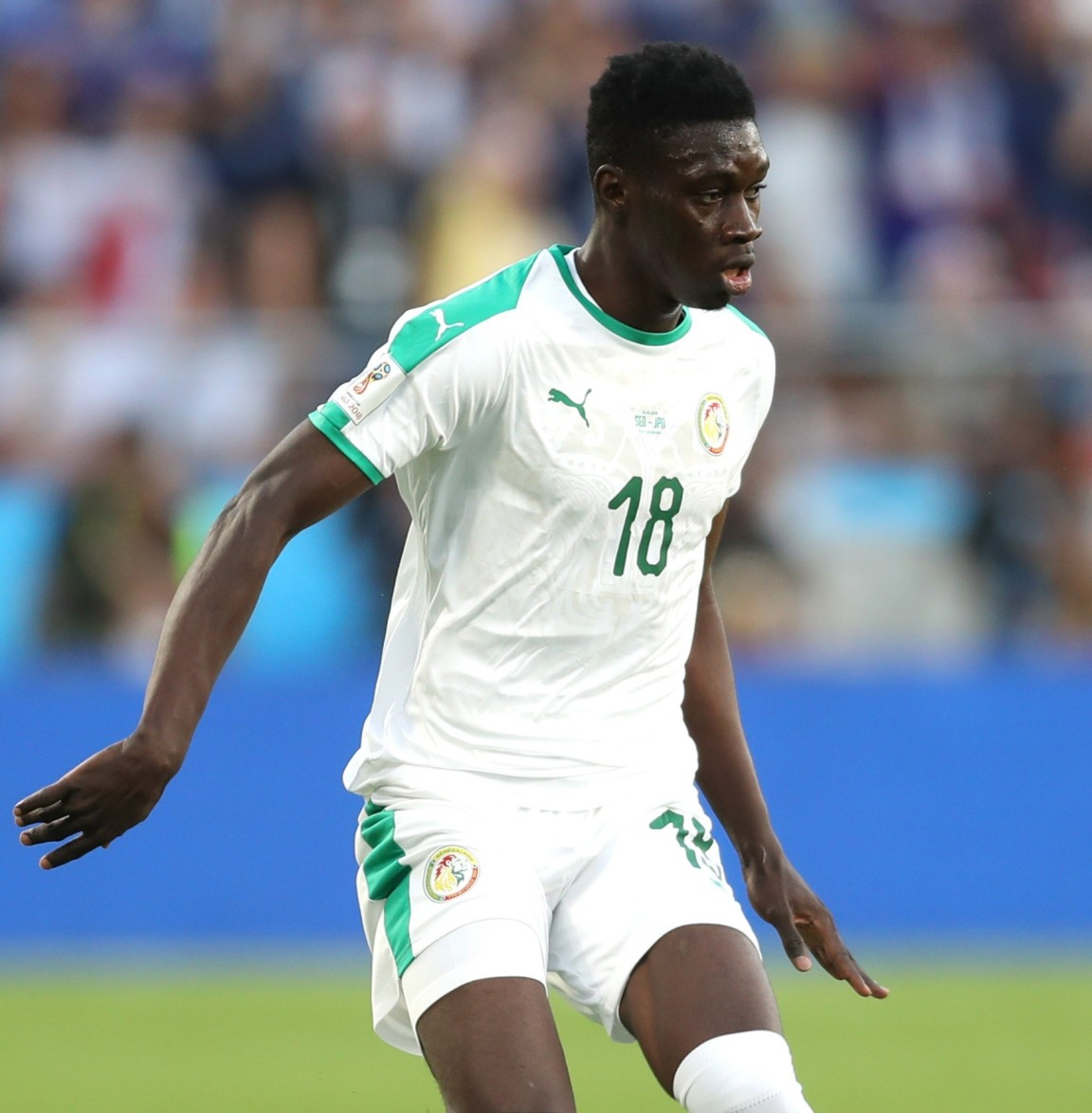 Looking to advance from the group stage for the second time in Senegal’s history, Sarr is determined to emulate the 2002 quarter-finalists who upset world champions France - a team that included his current Head Coach - in that tournament’s opening game.

The Lions missed out on the round of 16 by the smallest of margins four years ago, finishing level with second-placed Japan on points, goal difference and goals scored only to be eliminated due to more yellow cards than their Group H rivals.

Reflecting on Senegal sides from years gone by, Sarr uses the past as motivation to create new memories in Qatar. 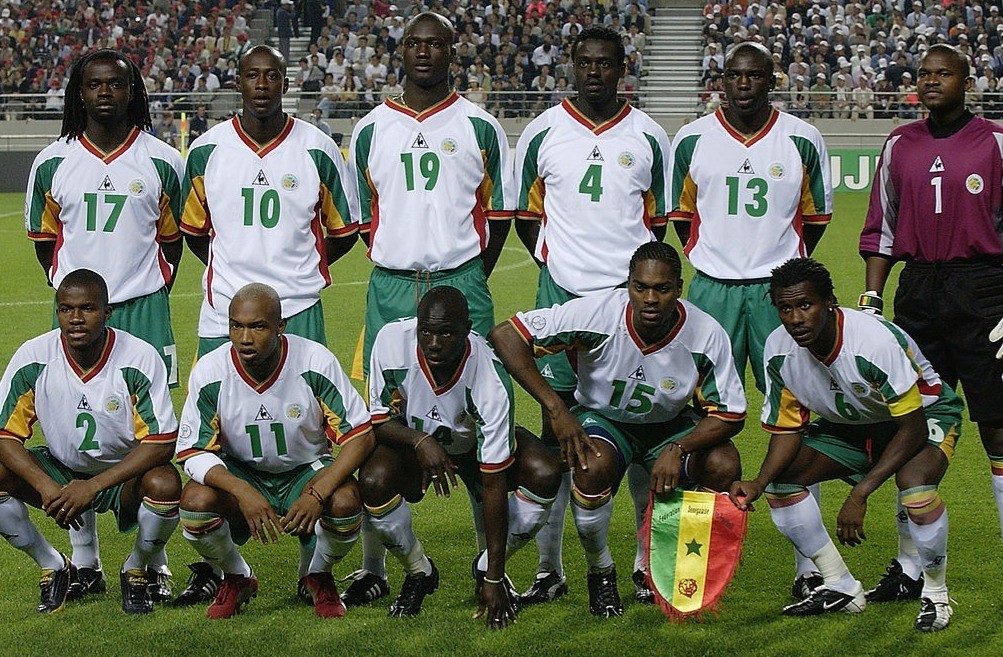 “I can’t remember the 2002 World Cup but I have seen many videos. It’s good to watch videos of previous players who have represented the national team and see how the previous generation did. It was a very good team but also in a very good group. Now we have to try to do better, to show the new generation. I remember that team beat France, so we need to try to do something like that.

“We’re going there to try and make history, not only for us but for the whole generation. We have to go there and try our best, and let’s see.”

Buoyed by their success at AFCON earlier this year, Senegal have considerable momentum going into the tournament. Sarr hopes the foundations have been laid for success, but doesn’t want to rely on past triumphs.

“We went to AFCON and played well, and managed to win,” Sarr smiled. “We need to carry this on, but now we are going to the World Cup and we need to be focused on that. We need to use that as a stimulus for the World Cup.” 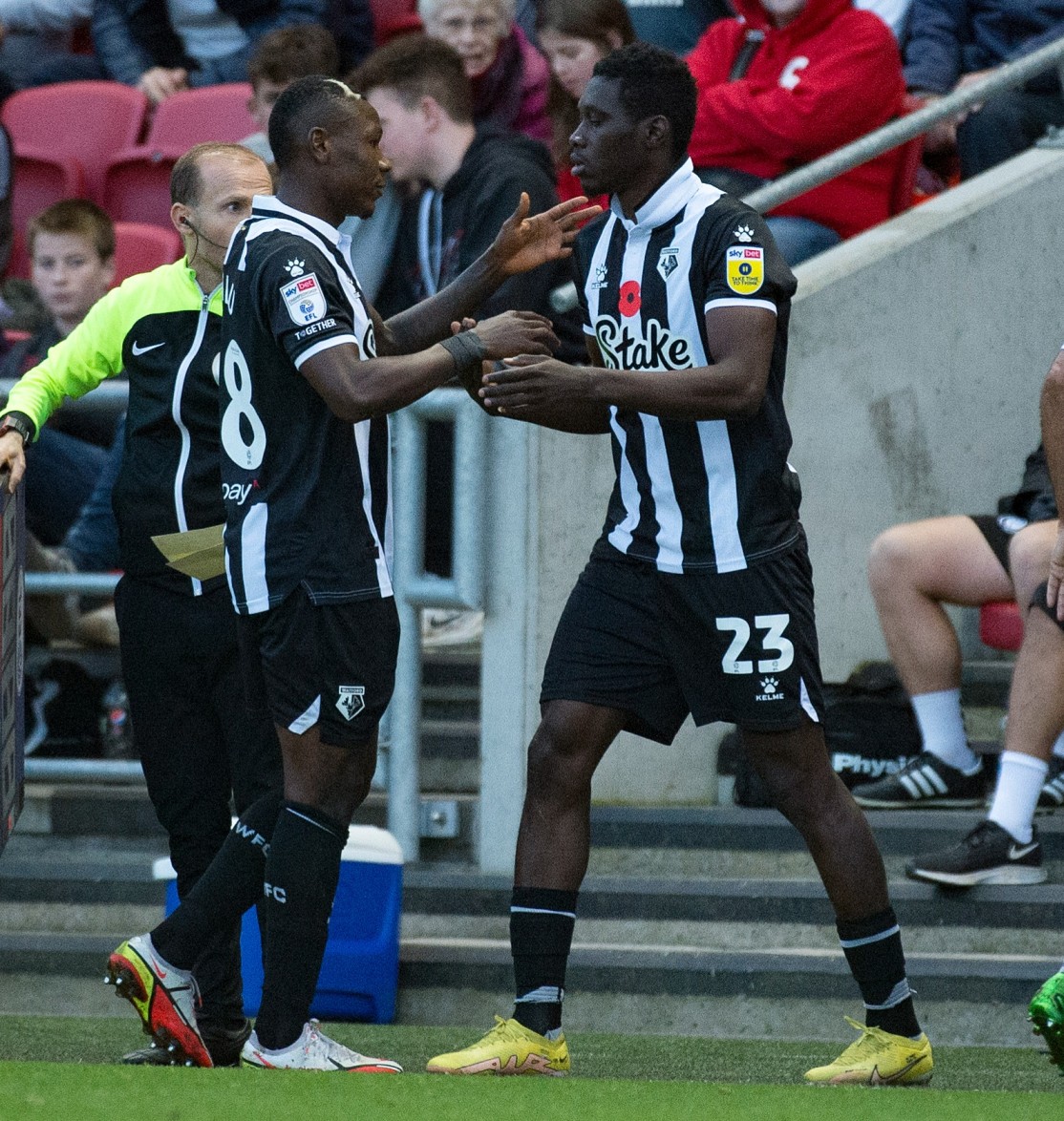 Coming off the bench in Watford’s final league game against Bristol City before the break, Sarr left for Qatar with well wishes from teammates and coaching staff. The 24-year-old felt the love from the club, and is motivated to perform at club and international level.

“Everyone at the club has been supportive,” Sarr smiled. “The Head Coach kept telling me that I need to work hard to get a place in the World Cup. What I am doing is working hard for Watford and Senegal.”