Rose: “We’re Over The Moon”

Danny Rose feels Watford got what they deserved from Saturday’s action-packed encounter at Carrow Road, where the Hornets powered to a 3-1 win over Norwich City thanks to an Emmanuel Dennis header and two goals from Ismaïla Sarr.

Rose praised the reaction of his teammates after a 2-0 home defeat to Wolves last weekend, and feels the upcoming matches before the international break are very important.

“It was massive,” he said. “Considering we had a bit of an upset last week at home, we know these next couple of games before the next international break are massive.

“After that we play the top six, so we know that will be hard enough in itself. In games like today against teams that will possibly be around us, we have to make sure we get results.

“And it wasn’t just the result today, the performance was brilliant, so we’re over the moon.” 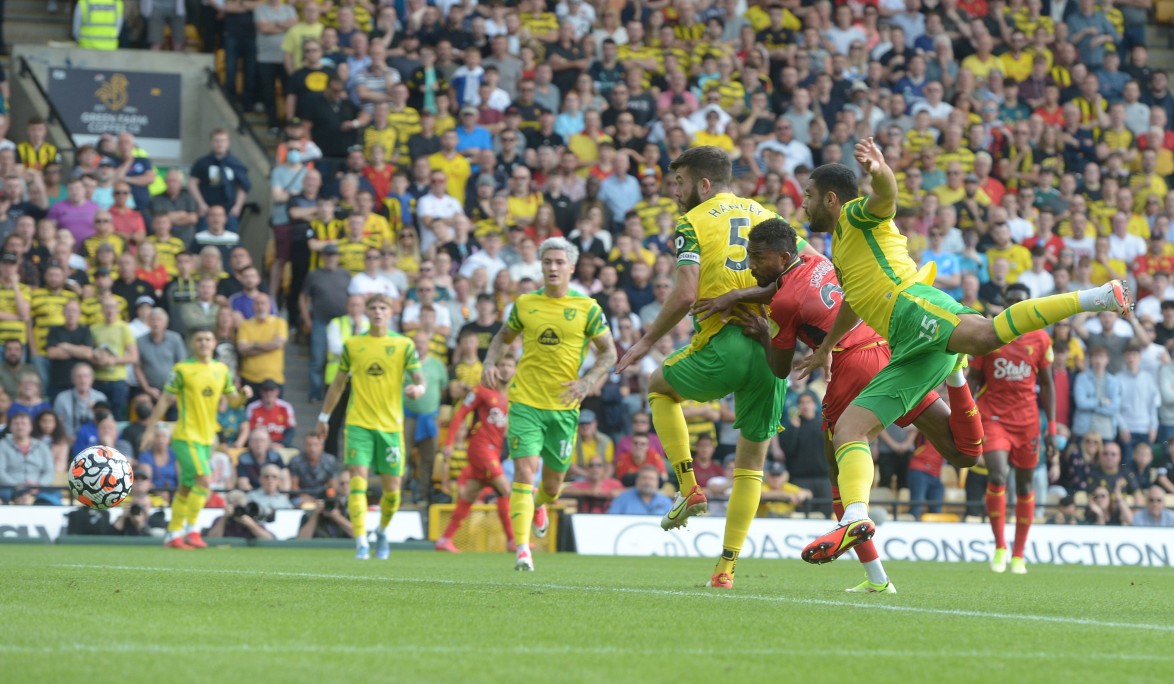 Dennis’ opening goal came from a well-weighted delivery by Kiko Femenía, and Rose believes it was no fluke that the goal started from a move out wide.

“Throughout the week we do a lot of crossing and finishing and Kiko’s first game back in a while, it shows the quality he possesses in the final third,” said the defender.

“Not only that, Dennis has got in and beaten his man and it was a great finish. He could have possibly had two and Ismaïla [Sarr] could have had three or four.

“If we’re going to do well this season, Ismaïla and Dennis, and [Joshua] Kingy or [Ashley] Fletcher, the offensive players, are going to be vital for us.”

Head Coach Xisco Muñoz has highlighted the start of games as a vital area to focus on, and a fast start from the Hornets was the reward for their practice on the training ground.

Rose said: “He [Muñoz] spoke highly about starting games right and letting teams know we’re here, and we’ve worked a lot on that in training this week.

“It’s great we managed to implement the game plan today. I think we thoroughly deserved the three points.

“We’ll have different tactics for each game. We know Norwich are a possession-based team, and we analysed how they play in and out of possession.

“We knew as soon as we won the ball back we could hurt them straight away with the pace we have on the flanks, so I think counter-attacking we’ve got the ability to hurt anyone in this league.” 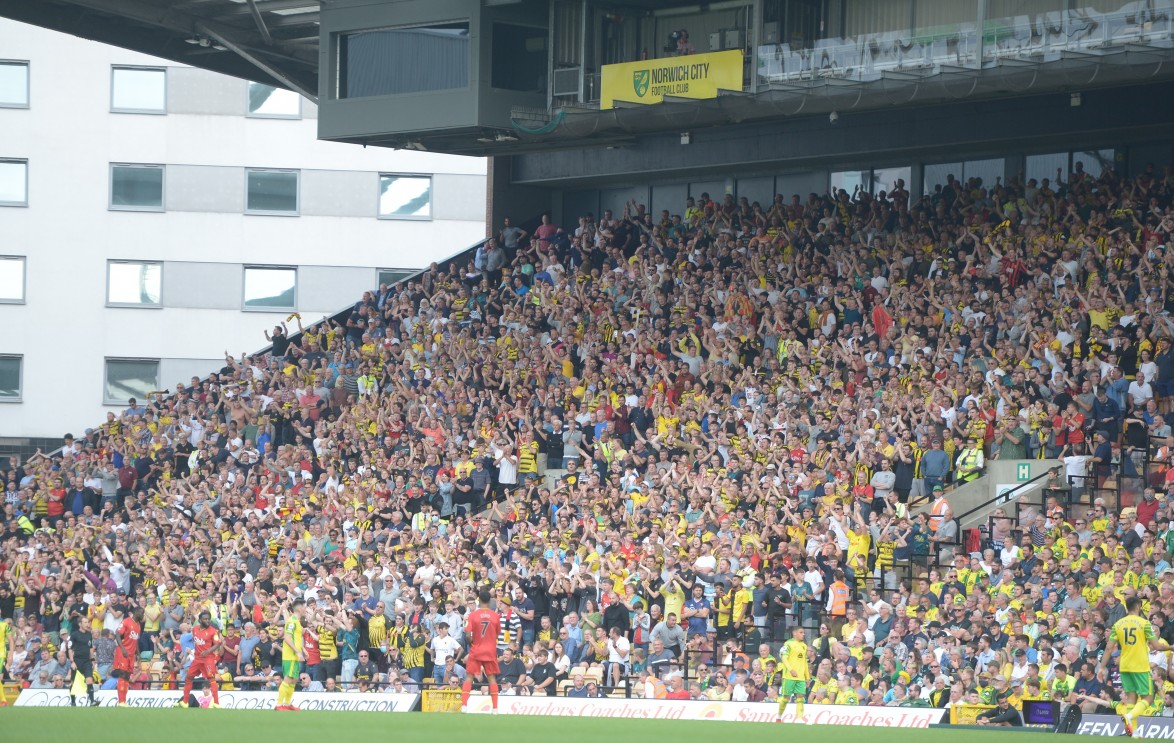 England international Rose appreciated the support of the travelling fans, who sang his name throughout the match and stayed long after the final whistle to applaud the players.

He added: “We are fully thankful for the support that they give us. It’s been a year-and-a-half where we’ve not had that, so every game we want to make sure we put in a performance and get a result that warrants the appreciation we have for the fans.

“It’s a long way that they’ve had to travel today and it’s the least we can do, to put in a performance and win all three points for them.”