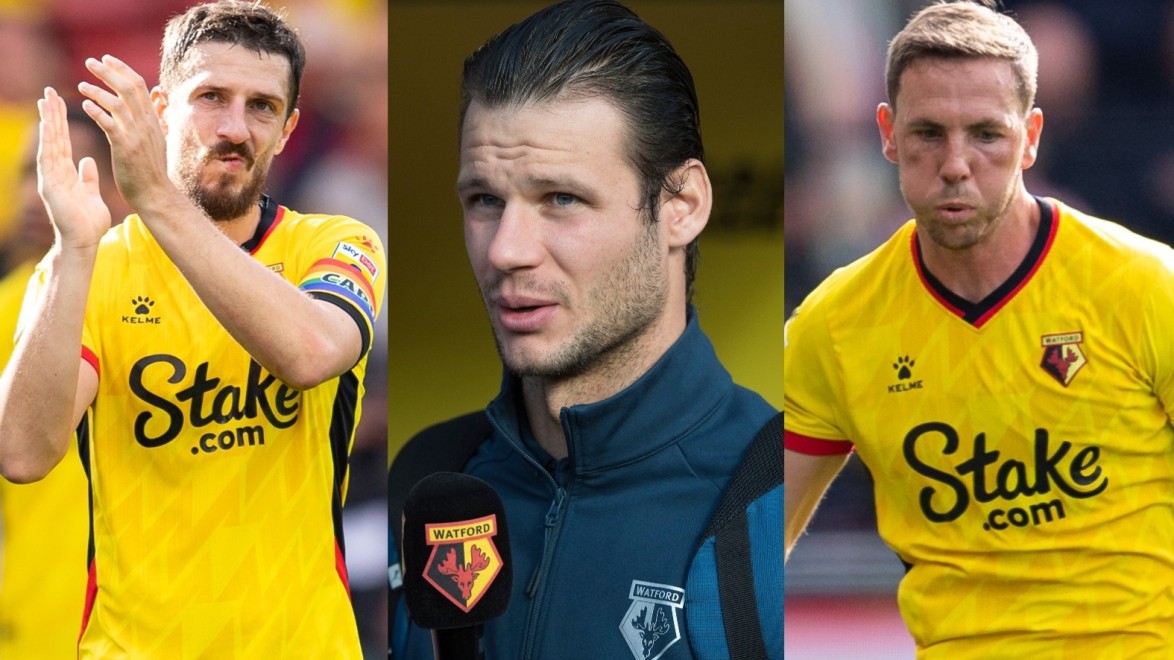 A host of Hornets expressed their delight following Watford’s thumping 4-0 win over rivals Luton Town on Sunday (October 23), with goalscorers Keinan Davis, William Troost-Ekong and Ismaïla Sarr, as well as Head Coach Slaven Bilić, all speaking to watfordfc.com at full-time. 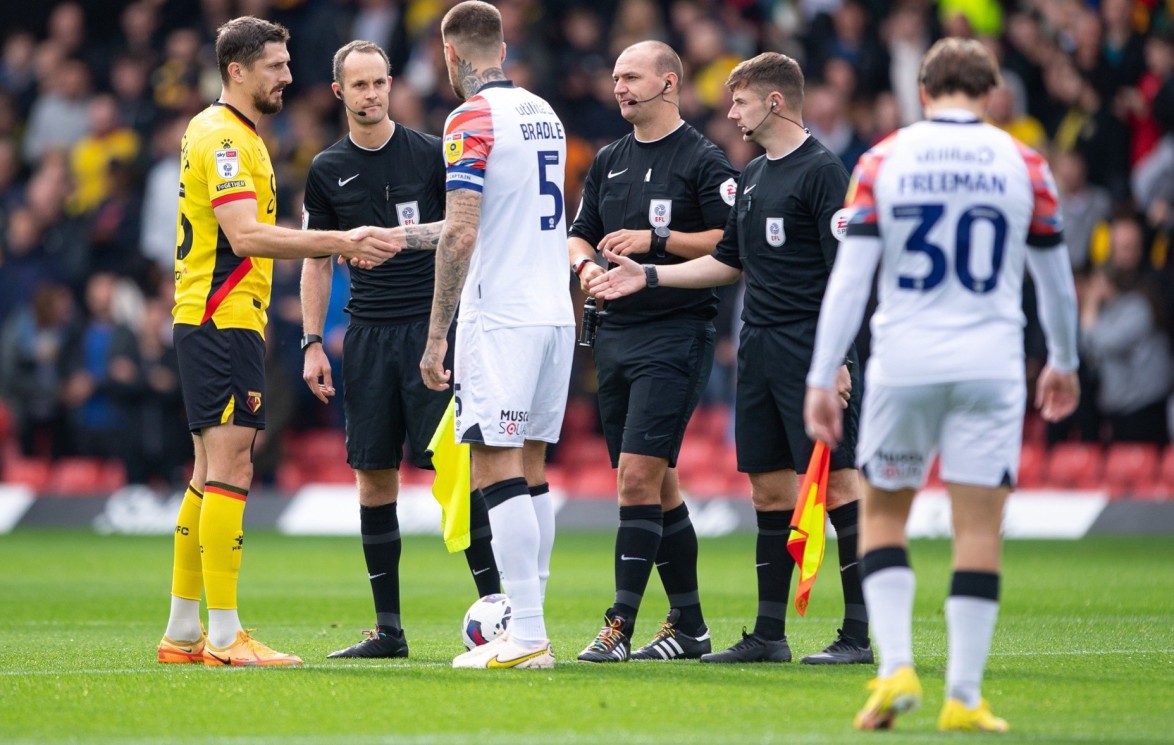 “It was a great day. It was a big derby match against our local rivals who we haven’t played in a long time, so you can’t really ask for more than to come away with a 4-0 win and a clean sheet.

“It was completely different to the last time we played them, behind closed doors. Even coming out for the warm-up you could feel the buzz about the place. The fans were brilliant today - they were right behind us, and we’re delighted we could repay them with a win.

“I think the early goal helped. We knew we needed to start well because they’re a pressing team and they go tight man-for-man, and it was important that we managed to get a couple of goals in the first half. We took our chances when they came in the second half, and we controlled the game.

“I think everyone plays a part in a win like this, from front to back. We can’t keep a clean sheet unless everyone’s working for it, and I thought the main thing today was that it was a team performance. Everyone put in a shift and the quality showed in the end.

“The atmosphere was right up there with what I’ve experienced at Vicarage Road. It’s always a good atmosphere here, but when you beat Luton 4-0 in a derby at home everyone’s buzzing and it does make it that bit sweeter.” 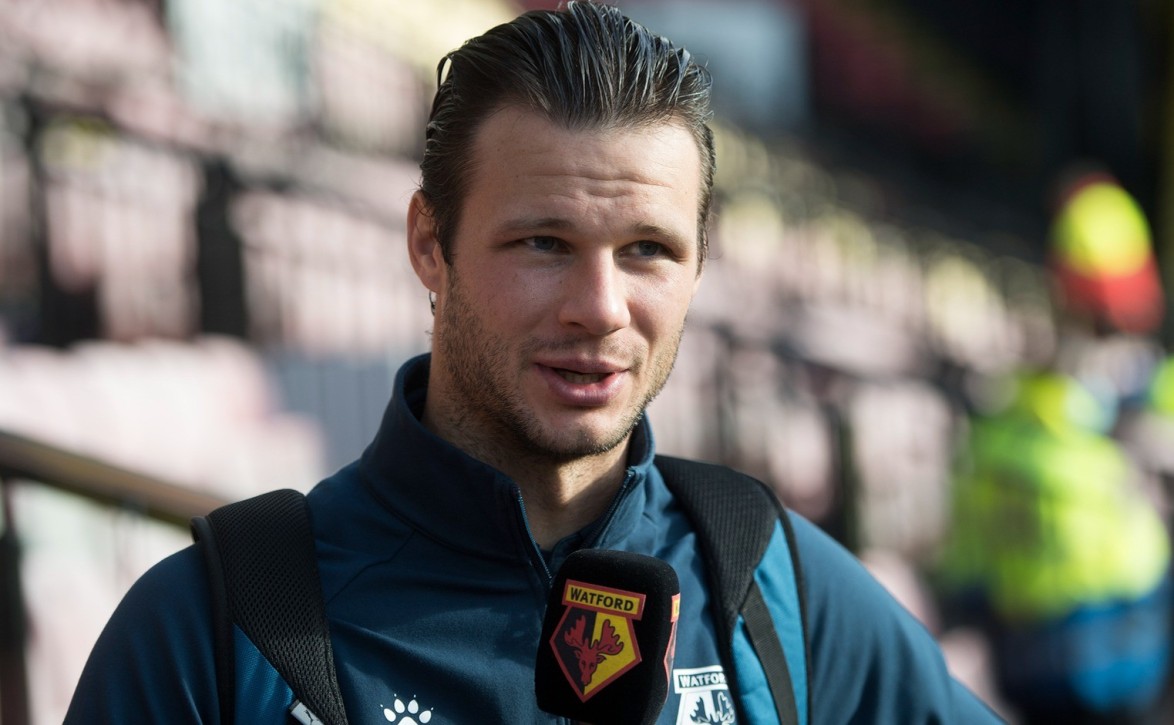 “We knew it wasn’t going to be easy going into the game - they’ve been playing well recently and winning games, while we’ve struggled a bit. We know how good we can be, and we just needed to trust in ourselves, our quality and our ability.

“It helps in any game to score early on, especially with the kind of team we are because we know if other teams give us space that’s when we can be deadly. But I think the most pleasing thing was how we defended, because we knew it was going to be similar to the Millwall game, with their approach to the game. We shut that down, and Keinan worked his socks off up front trying to stop it at source. When we had the ball we made the right decisions and killed the game off, and in the end it could have been more than four.

“It’s been a few games since we kept a clean sheet, and as a goalkeeper that’s very important for me because I want to keep as many as possible. We know if we keep clean sheets, we’ve got a very good chance of winning games.

“It’s a derby so the atmosphere was electric. The early goal certainly helped that, it got the crowd on their feet early on, and it was just an incredible day all round for everyone involved. I’m just pleased we were able to give the supporters something to smile about in such a big game, after the Millwall disappointment.” 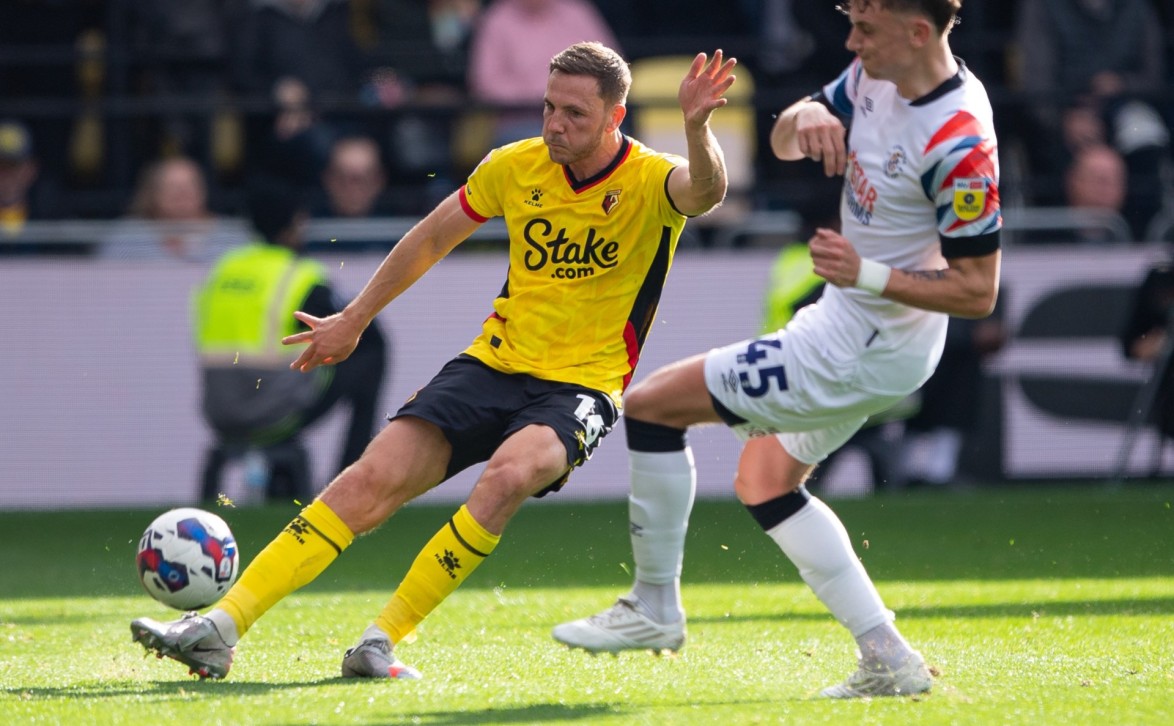 “It was a special game, a fantastic result, and just a brilliant day for everyone connected with the club. We were all really disappointed after Wednesday night, and we needed a reaction. The crowd were fantastic, and I’m really pleased we were able to deliver for them.

“The early goal was huge. We knew we had to start with intensity in our game, so scoring in the opening stages settled a few nerves. After that we were brilliant.

“I think in the season we got promoted last time a lot of our good work was based on our defence - any team that’s going to be successful needs to be solid at the back. We’ve had a lot of injuries this year, and we’ve got some boys coming back, but we did really well today, we kept a clean sheet and scored four goals at the other end.

“We had a similar story to this recently after the Norwich game, and we can’t let things slip again now. We need to find consistency, and we’ll be doing our best to kick on after this great result back out on the grass against Wigan.”