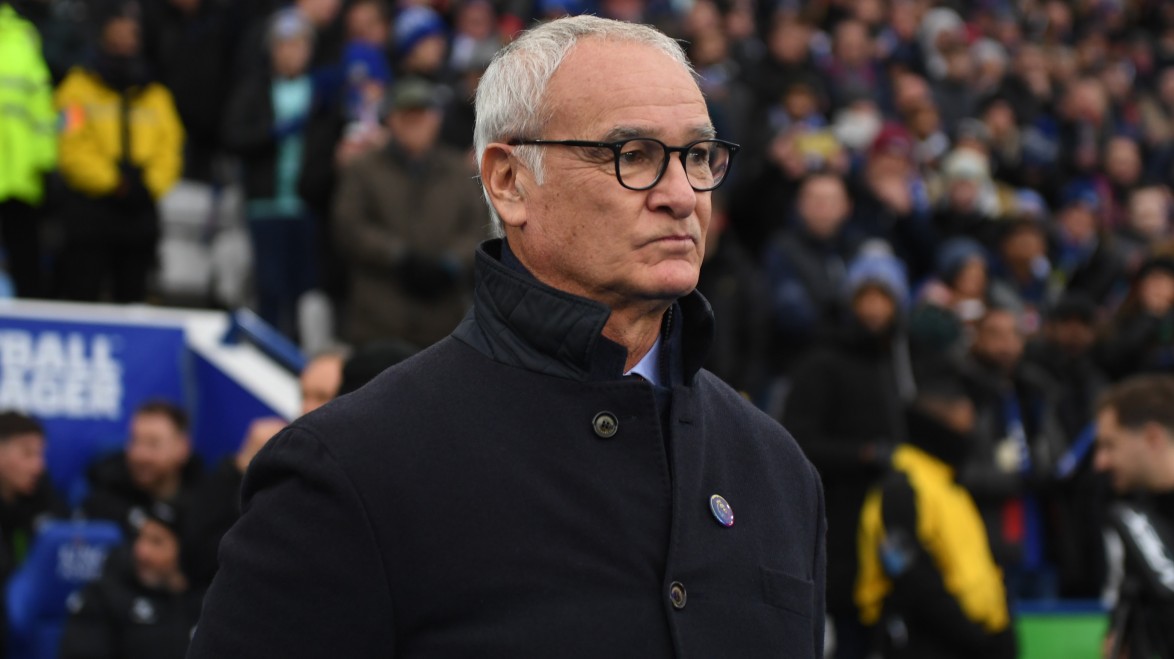 Claudio Ranieri admitted he was disappointed with his side’s lack of aggression and determination after Watford fell to a 4-2 defeat at the hands of Leicester City at the King Power Stadium.

The Hornets went behind in the 16th minute when midfielder James Maddison profited from a defensive mistake and tucked the ball home, and although Joshua King’s penalty levelled terms a quick-fire Jamie Vardy double earned Leicester a two-goal lead at the break.

A fifth goal of the season for the in-form Emmanuel Dennis halved Watford’s deficit just past the hour mark, but Ademola Lookman’s close-range tap-in seven minutes later put the result beyond doubt in blizzard conditions.

And while Ranieri was buoyed by the 16 shots his charges produced as well as the plethora of chances created, he felt a lack of cutting edge and desire prevented a second successive win in the Premier League. 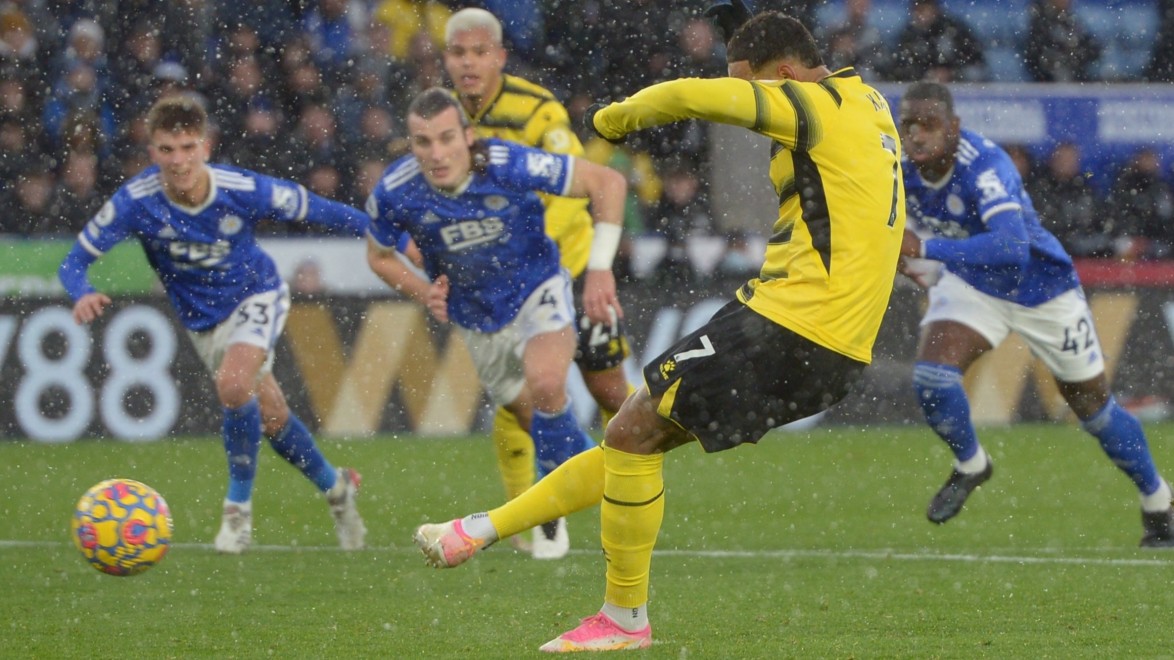 “In the end we created more chances than Leicester, but they won because they were more determined than us and that is frustrating,” said Ranieri, 70. “If we’d been more determined we’d have scored more of the chances.

“We did well in the match because we pulled it back to 1-1 and then 3-2, but we didn’t manage to take control. We must be more focused at points in games because we conceded four times and we know we can do better.

“I am half-satisfied today because I know some things weren’t so good, but I have only been working with the squad for a month and a half and other aspects were pleasing. I am positive because of the amount of chances we created, we just have to be more aggressive.”

Heavy snowfall during the fixture impacted visibility in the Midlands while brooms were required to clear the pitch in the second half, yet Ranieri dismissed any suggestion that the conditions might have played their part in the Golden Boys’ loss. 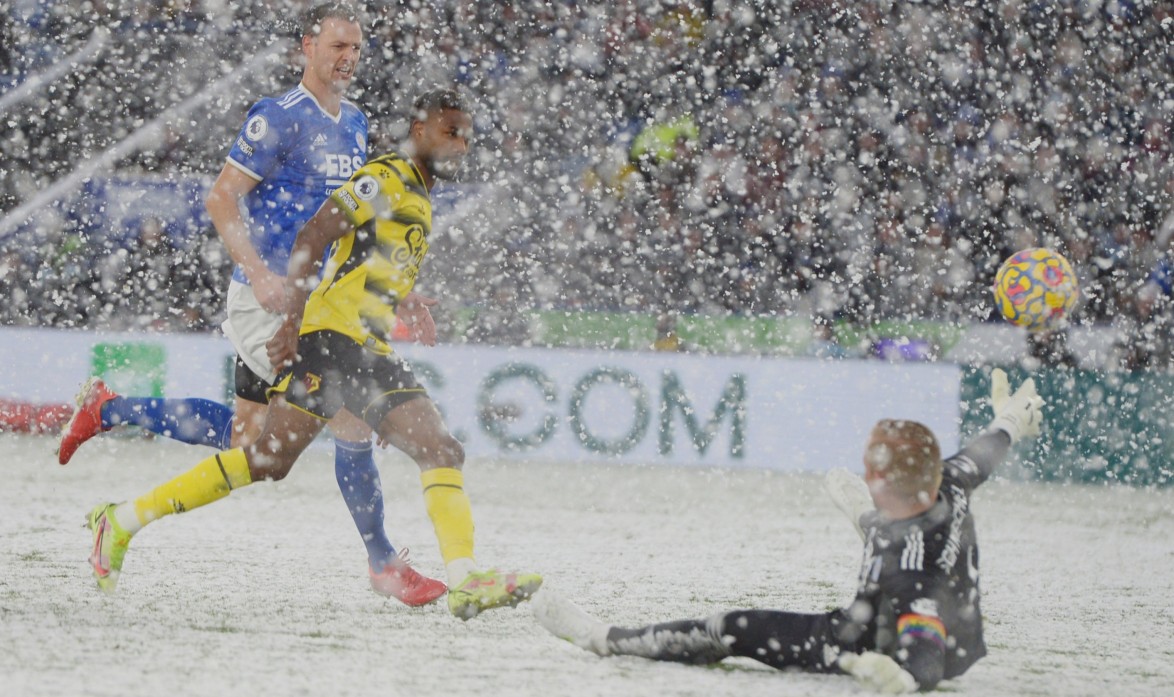 Watford’s clash against the Foxes saw the Italian appear in the opponents’ dugout for the first time since he led the home side to the 2015/16 Premier League title, and he thanked both sets of supporters for creating a memorable atmosphere throughout.

He said: “The conditions made it feel like Christmas, but that was okay. Both teams dealt with it and fought for everything, and it was good.

“Sometimes in England you have to deal with conditions like that, but that isn’t why we lost. We lost because we made mistakes and Leicester made the most of the chances they had.

“The reception from both sets of fans was fantastic. I want to say thank you to the Leicester supporters, but also to the Watford fans. They travelled in difficult weather, and I hope they are proud of us.” 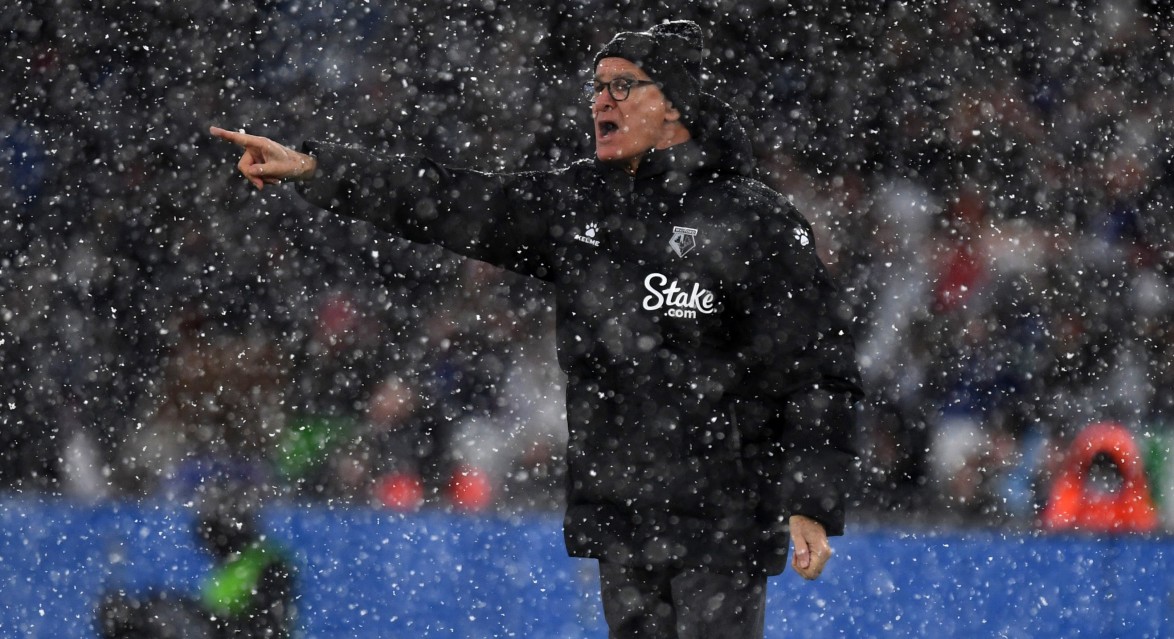 Goalkeeper Ben Foster was missing from the starting line-up in Leicester as Ranieri made three changes to the XI, while Dennis and Adam Masina will be both be assessed ahead of Wednesday’s clash against Chelsea after picking up knocks.

Ranieri added: “I’m not sure how long Ben will be out for, but [Daniel] Bachmann made some good saves and I am comfortable with him in goal.

“With Dennis and Masina, I’m not sure at the moment. Tomorrow we’ll check everybody because Dennis came out and Masina didn't finish well.”