Ranieri: ‘We Need To Keep Working Together’ 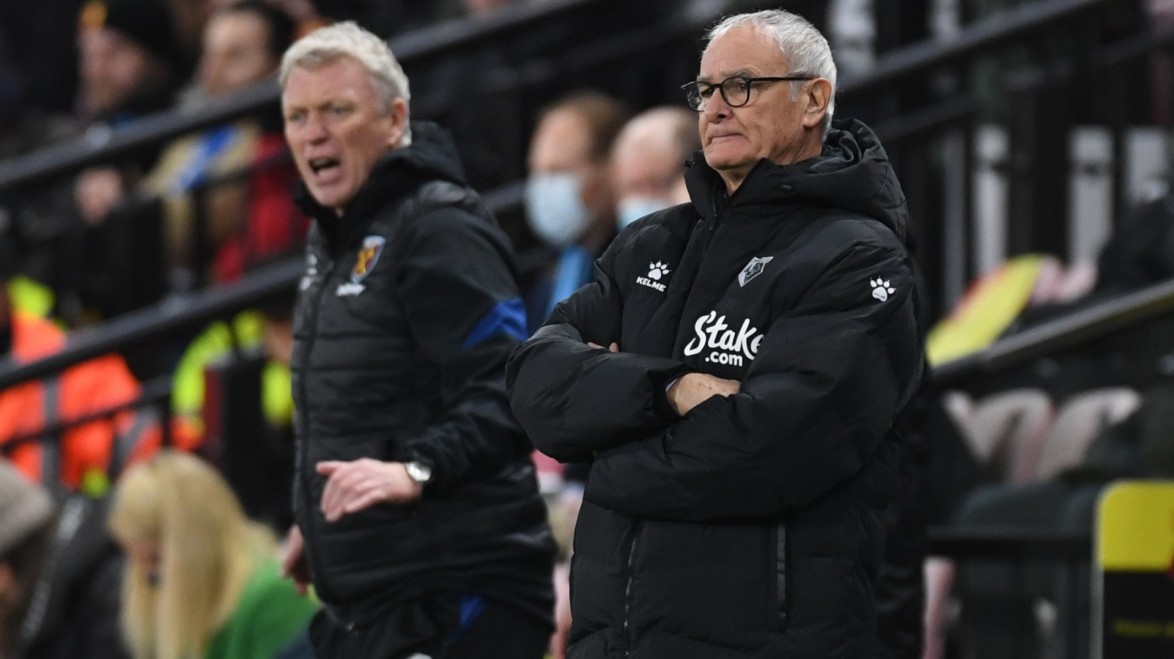 Watford boss Claudio Ranieri urged his players to stick together in the fight to climb up the Premier League table, following a 4-1 defeat to West Ham United at Vicarage Road.

Emmanuel Dennis’ eighth goal of the season powered the Hornets in front with fewer than five minutes played, before quick-fire goals from Tomáš Souček and Saïd Benrahma reversed the scoreline and swung the game’s momentum in the visitors’ favour.

A Mark Noble penalty and a late Nikola Vlašić strike sealed all three points for David Moyes’ east-Londoners, and while recognising that individual errors cost his team Ranieri identified the loss of the lead close to the half-hour mark as a key turning point in the game.

Despite conceding four goals, the Golden Boys had more shots than their opponents during the 90 minutes – 14 compared to 13 – and the Italian Head Coach believes increased sharpness at both ends of the pitch is needed in order for his team to start turning chances into points. 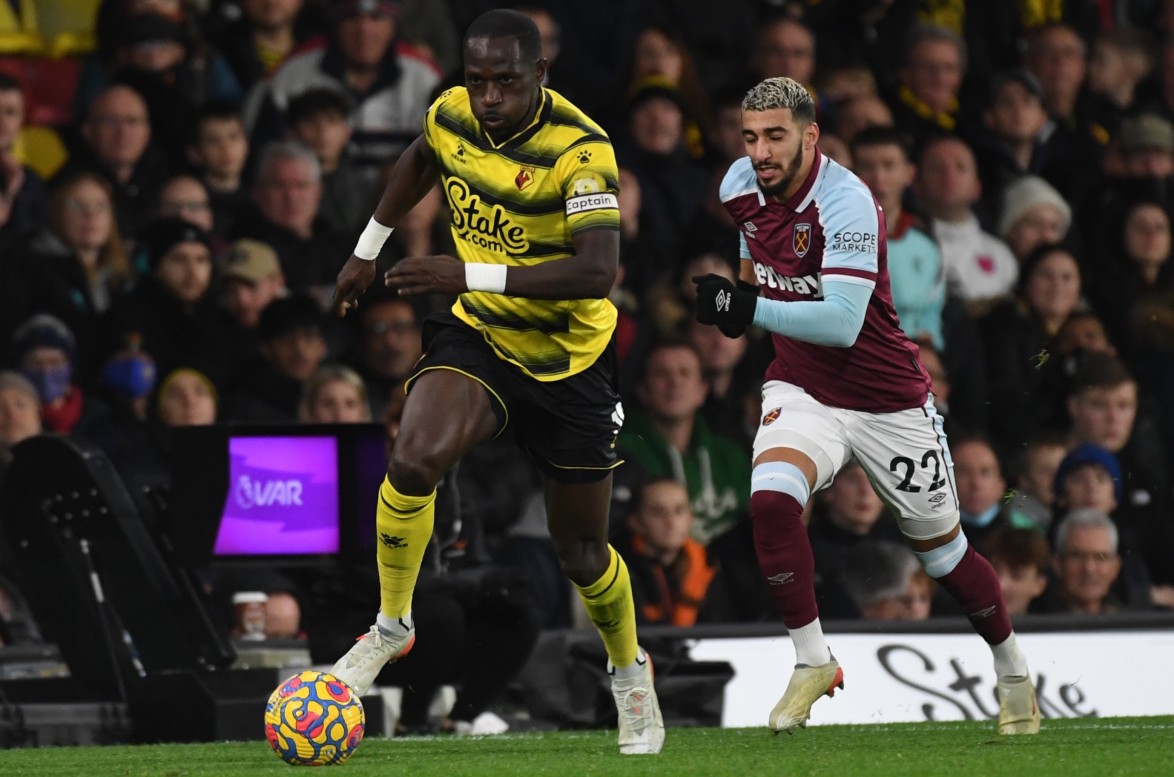 “Football can be a very strange game,” said Ranieri, 70. “We started very well and then within a couple of minutes we conceded two goals. Similarly, in the second half we had the momentum but then conceded a penalty.

“Overall I think we could have scored lots of goals today but they did and we didn’t. I think with the way we’re playing sooner or later we will score goals, but it’s important we don’t concede.

“It’s important we make better decisions, both individually and as a team. We need to help ourselves in crucial moments, make the right decisions and find the right solutions as a team.

“I always ask my players to never give up and they were trying until the final whistle – [Łukasz] Fabiański made a good save at the end of the game. We’ll keep fighting, but we have to react immediately.” 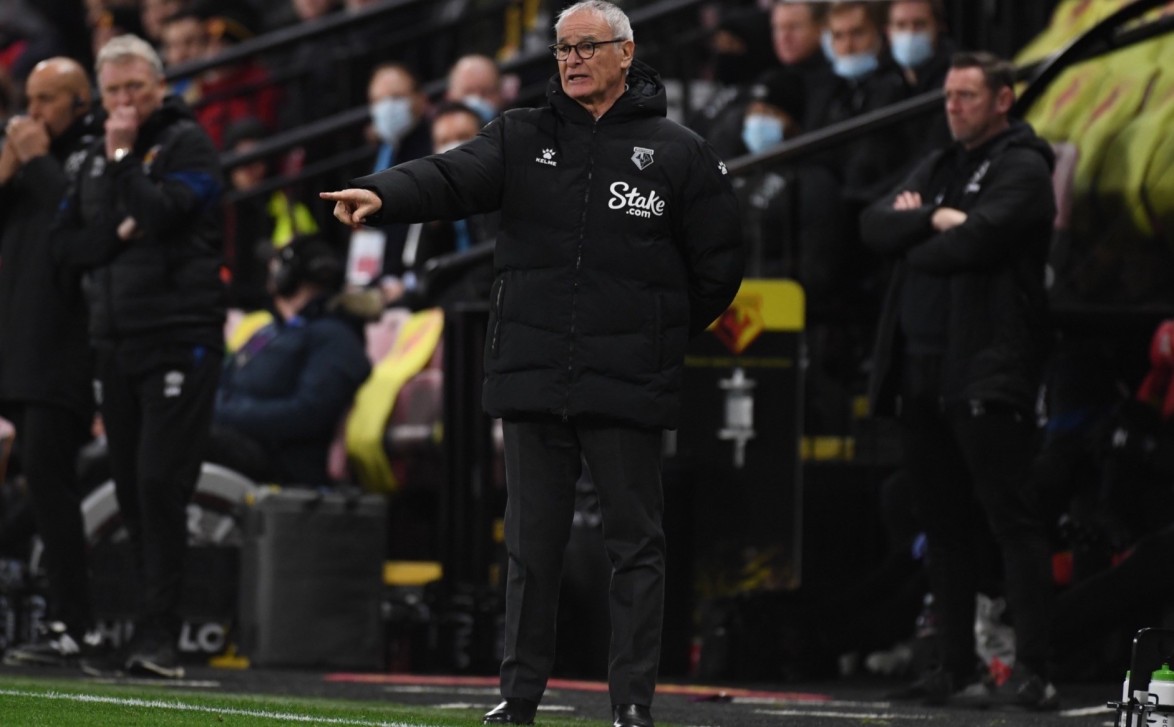 The Hornets’ final fixture of 2021 marked their first Premier League clash since December 10 due to a string of postponements, but Ranieri refused to blame a lack of preparation time for his side’s disappointing display.

Spanish defender Kiko Femenía was replaced by Imrân Louza before half-time as a precaution, and Ranieri hinted that his fitness will be assessed ahead of the home clash against Tottenham Hotspur on January 1.

He added: “I don’t want to make excuses for the defeat because this is a tough time with Covid for us as it is for the rest of the world, but it’s not easy to prepare a team in just one day.

“It’s not easy to get everyone on the same wavelength, but we know our biggest target is to stop conceding goals. That’s the problem, because I think that sooner or later we will start scoring goals.

“He [Femenía] felt something with his hamstring, so we took him off as a precaution. No-one else suffered an injury, which is positive.”