Ranieri: “We Have To Work Hard And Fast”

Claudio Ranieri is glad to be back in England as Watford Head Coach, and feels confident about taking charge of the Hornets this season.

The Italian was appointed on Monday evening and wasted no time in meeting his new players and staff.

Ranieri won the Premier League with Leicester City in 2016 and has achieved plenty of success in several countries, but is now focused on his and the Hornets’ future.

He has mixed memories of facing Watford while at Leicester and Chelsea having won and lost at Vicarage Road before, and after a few months out of the game, he is happy to be back at the helm of a Premier League club.

“Watford is a very good club for me, I wanted to come back to England, and I’m very pleased, very happy, and want to do my best.

“I have good and bad memories of when I’ve played against Watford! But this is history. I look forward every time.” 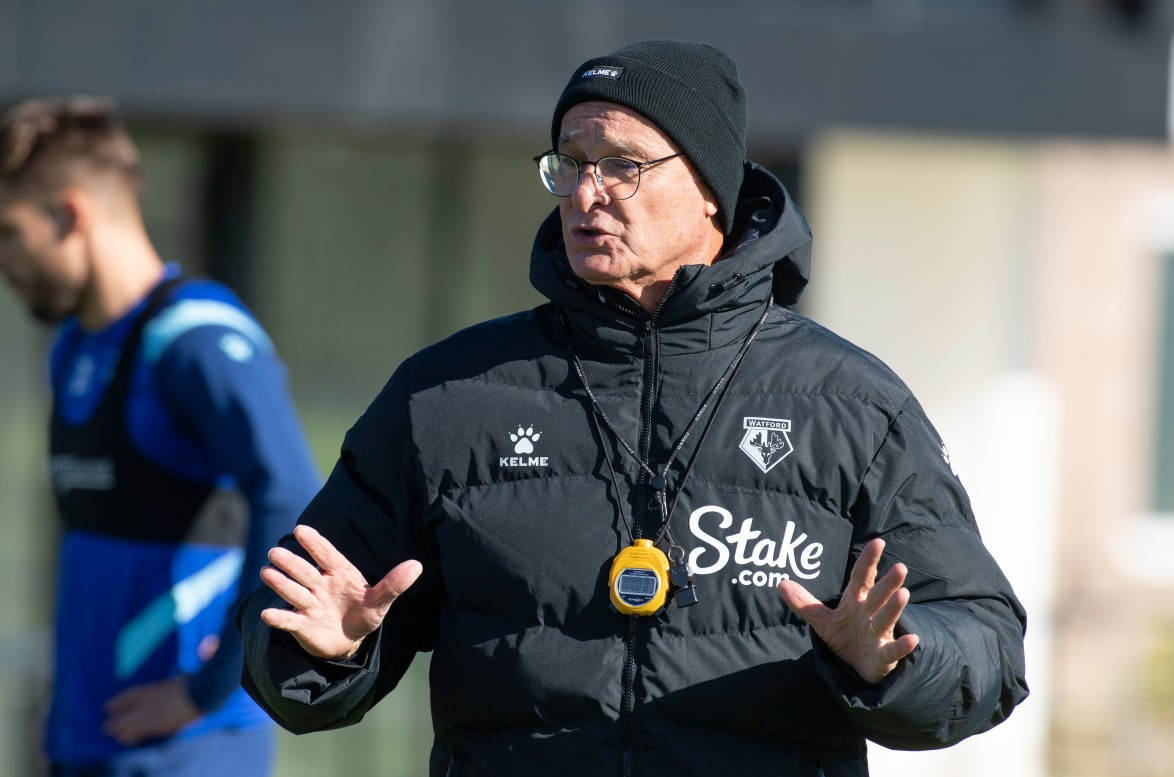 Ranieri has clear targets and goals set out as Head Coach of Watford, with 40 points the initial aim.

He has watched the Golden Boys in action already this season on television, and wants to settle in quickly ahead of next Saturday’s match against Liverpool (October 16).

He said: “I watched all of the Premier League matches [so far]. I think there are very good players, I have my philosophy, my mentality and we have to work hard to change little things.

“I don’t start with all of the guys [yet] because I have some injured players and there are some international players. We are working well, a very good group so far and I am very confident.

“It’s not easy because the next match is Liverpool - one of the best teams in Europe. Of course I have to work quickly, try to do my best, and also [make sure] my players understand me very soon. 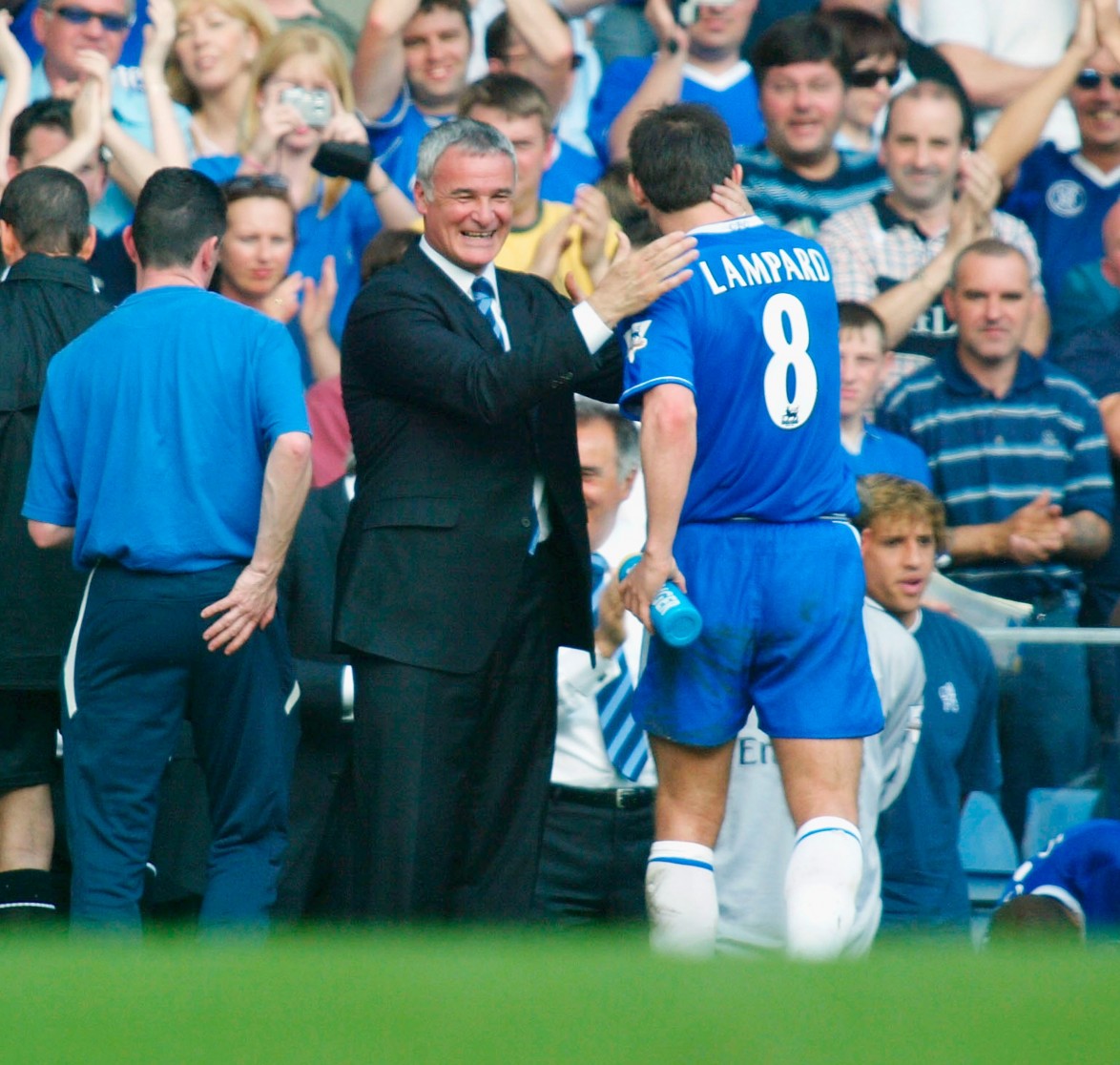 Ranieri has coached at the highest level for over 30 years, and hopes to use his tactical experience to help the team, in defence and attack.

With several new players coming in this summer, and others leaving the club, Ranieri understands the team needs time to settle, but knows the Premier League is ruthless.

He has called on the Watford supporters to get behind the team, both in positive moments and when they need to dig deep.

Ranieri explained: “I think in England everyone knows me from Chelsea or Leicester, I want a team who tries to score goals.

“We have very good players up front, very fast. I want to close the space a little more and help the defensive line.

“A lot of players came in, a new manager, and we need a little time but I know in the Premier League there isn’t time. For this reason we have to work hard, and fast.

“I hope to give them [the fans] a very good show. They know we play against Liverpool and we need their support from the first to the last second of the match. Against every team there are specific moments where we are under pressure.”

At 69-years-old and having won trophies in four different countries, Ranieri is still motivated as a coach, and wishes to achieve more success at Vicarage Road.

“I love the fans, and I hope I can give them what they are waiting for,” he said.

“I love football, football is my life and I have a long future! It’s the ambience, the adrenaline. It’s in my blood.

“To the fans I can say, we work hard, the campaign will be very difficult but we are confident.”

More On Our New Head Coach