Ranieri: “Now Is The Time To Change The Mentality” 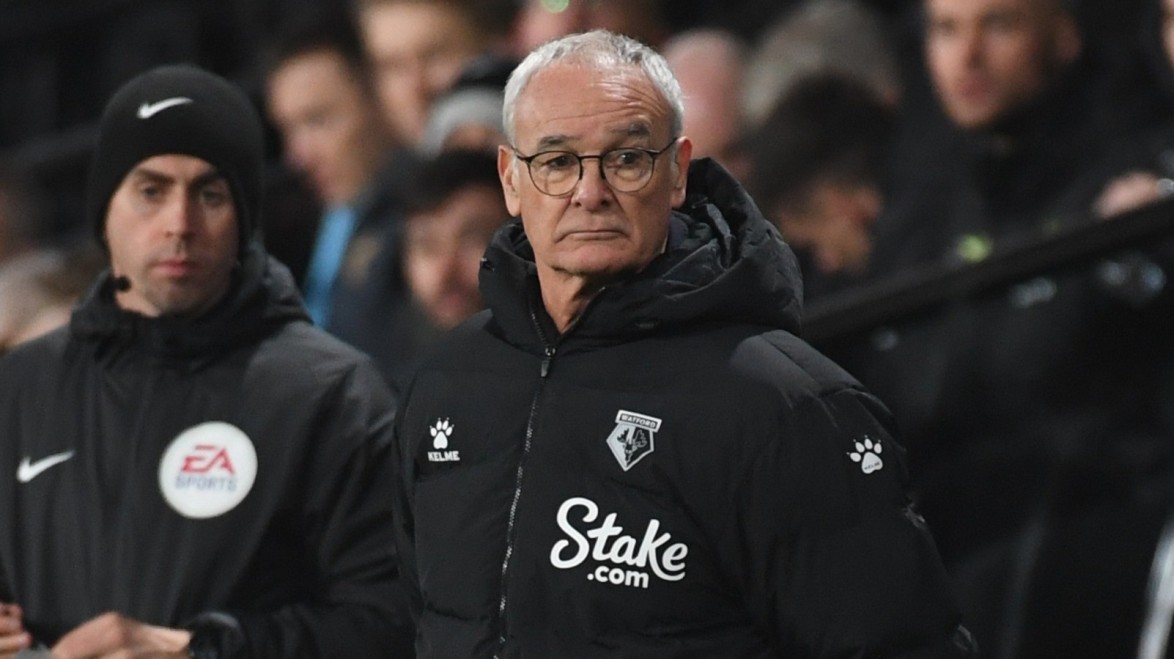 After a goalless first half, the Canaries scored shortly after the break through Josh Sargent before the American doubled Norwich’s lead. A Juraj Kucka own goal sealed the result, with the Italian left frustrated by the performance.

“First of all, I want to say I am sorry to our fans for the defeat,” said Ranieri.

“I am very convinced we can fight back. Now I must select only the players that want to fight and now is the time to change the mentality. 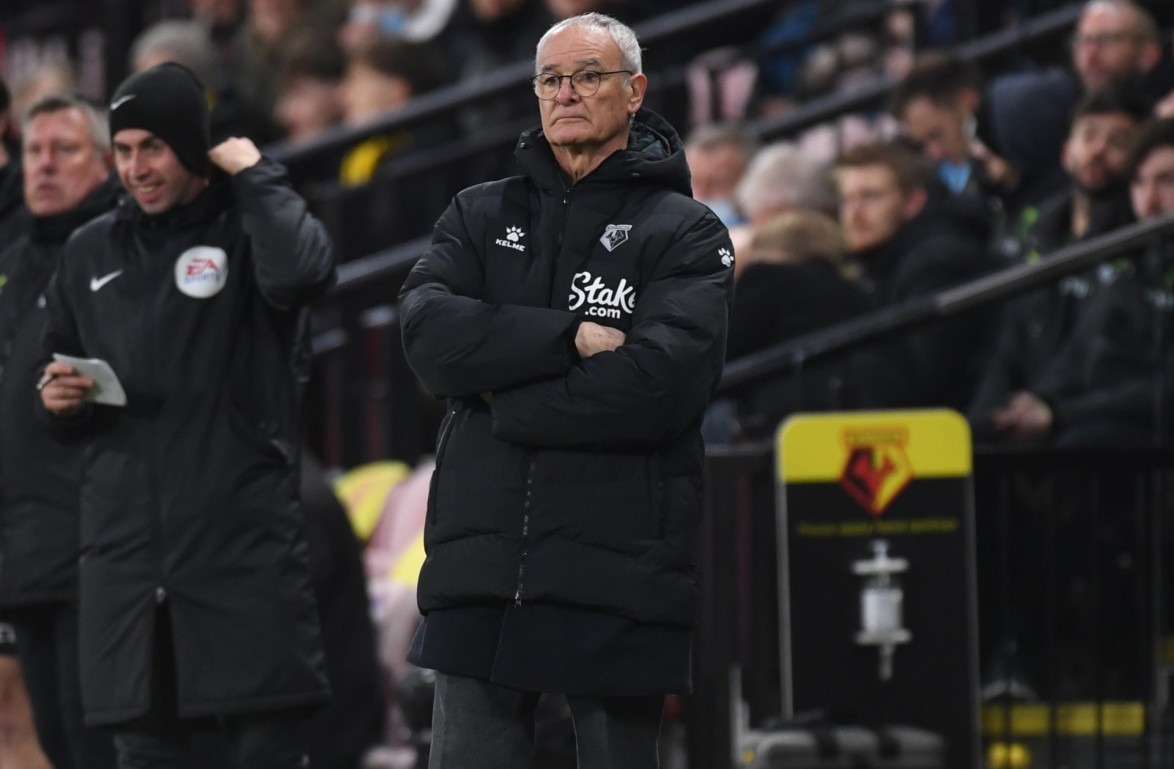 “No player can play as an individual. The stadium was full tonight, and we asked the players to light the fire with the fans and we did not. After their first goal, we disappeared. The lesson Norwich gave us is they played as a team, not players who want to play alone.

“I believe in the players who want to believe in our way. If players don't want to understand my philosophy, then they can go home.”

Ranieri explained that he wanted his squad to push on with the right mentality after the interval and was unhappy with how the game proceeded, especially after the Newcastle United fightback the previous week.

“I asked the players to light the fire and the first half was so so; not good or what I expected,” he answered.

“After the Newcastle performance I wanted to see the same spirit, the same squad spirit, but I didn’t see this. Norwich gave us a lesson, they played as a squad, they played together. They fought together and they won.

“The second half after the goal we disappeared. We have to change mentality. We cannot carry on in this way. I want players who believe, to fight in every match, with the passion and the heart.” 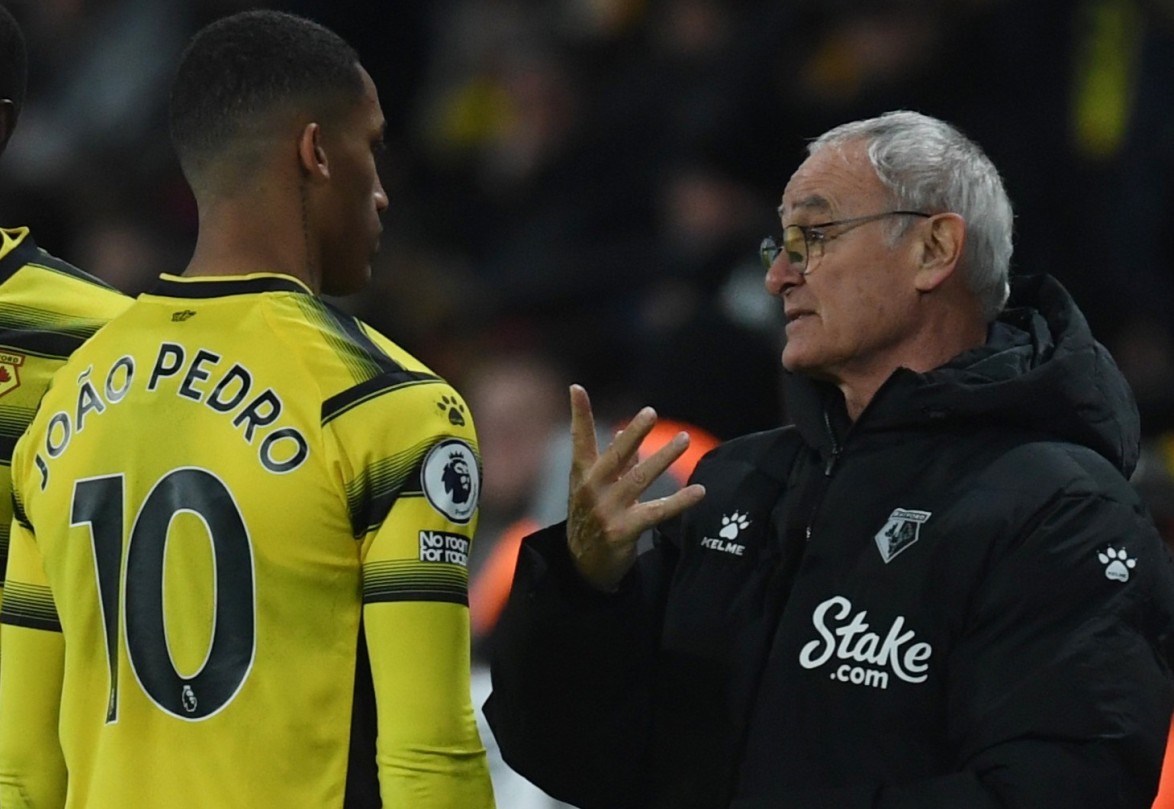 The Head Coach is clear in how he wants to move forward ahead of an important game against Burnley (Saturday February 5), with the support of key leaders in the dressing room.

“The players play for the club, for the fans, for everybody,” he replied.

“Now my thoughts are to pick up the players with [Moussa] Sissoko and [Tom] Cleverley. The Premier League is a tough league and only the ones that want to fight for the squad can continue in this way.

“The more important thing is we have to play for the squad, not in an individual way, not selfish. From my point of view, the players have to follow the two captains Cleverley and Sissoko. That is my way.

“I speak every day with the board and we work with passion. We are in the right way but we have to react. I don’t go away, I want to continue. I am a fighter - I never gave up in my career. This is a good team, but they must change the mentality. Some players have to follow Sissoko and Cleverley, the two captains. That is my work.”