Ranieri: “My Team Is Ready” 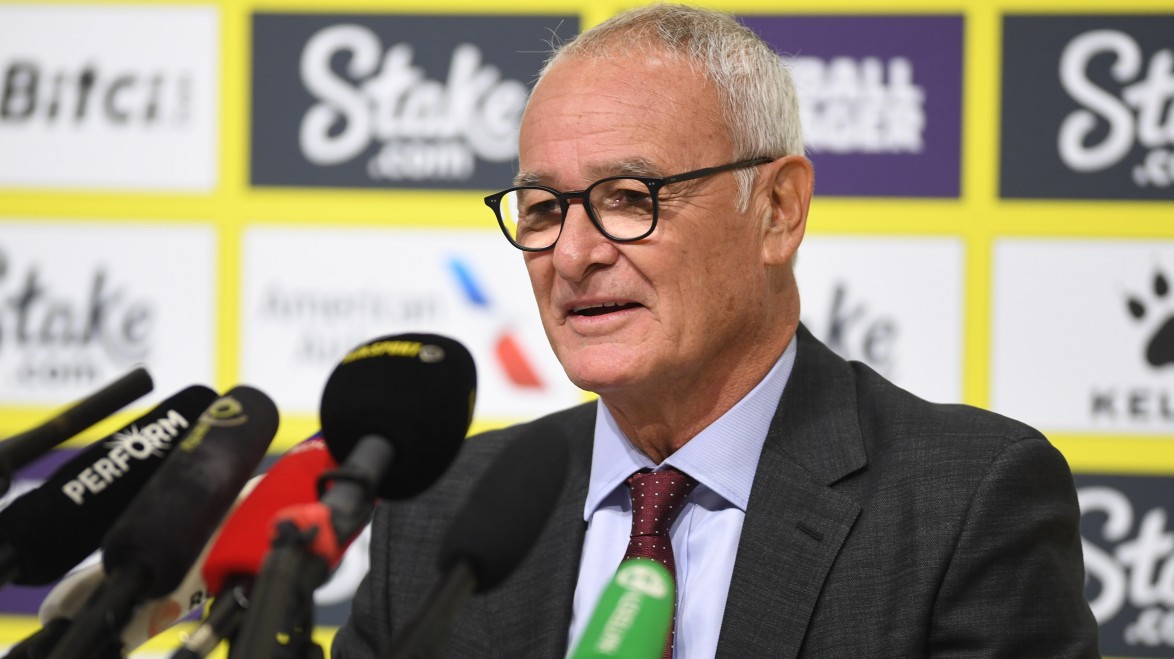 Watford Head Coach Claudio Ranieri is hungry for success at Watford and knows the squad have no time to waste ahead of Saturday’s match against Liverpool.

Ranieri will meet the last of the international players returning to the club’s training ground on Thursday, as he continues to impose his footballing philosophy on the squad.

Safety in the Premier League is the immediate aim for the Italian boss, with 40 points outlined as a target, but he maintains higher ambitions also.

“Watford is a good team, I’ve known the Pozzo family for a long time,” Ranieri explained.

“Once, 20 years ago I met the father of Mr Gino Pozzo, Mr Giampaolo Pozzo. He wanted me at Udinese, but we didn’t achieve it.

“Then when Mr Gino Pozzo called me after the Leeds defeat and asked me about coming to Watford, I thought, ‘why not?’.

“I am very happy to come back to the Premier League - one of the best leagues in the world. I am an ambitious man and I hope to bring Watford to safety at the end of the season and to also improve next season.

“I think about 40 points. There are 33 points to achieve now. I don’t know against who, I don’t know what will happen in every match. I want to fight.” 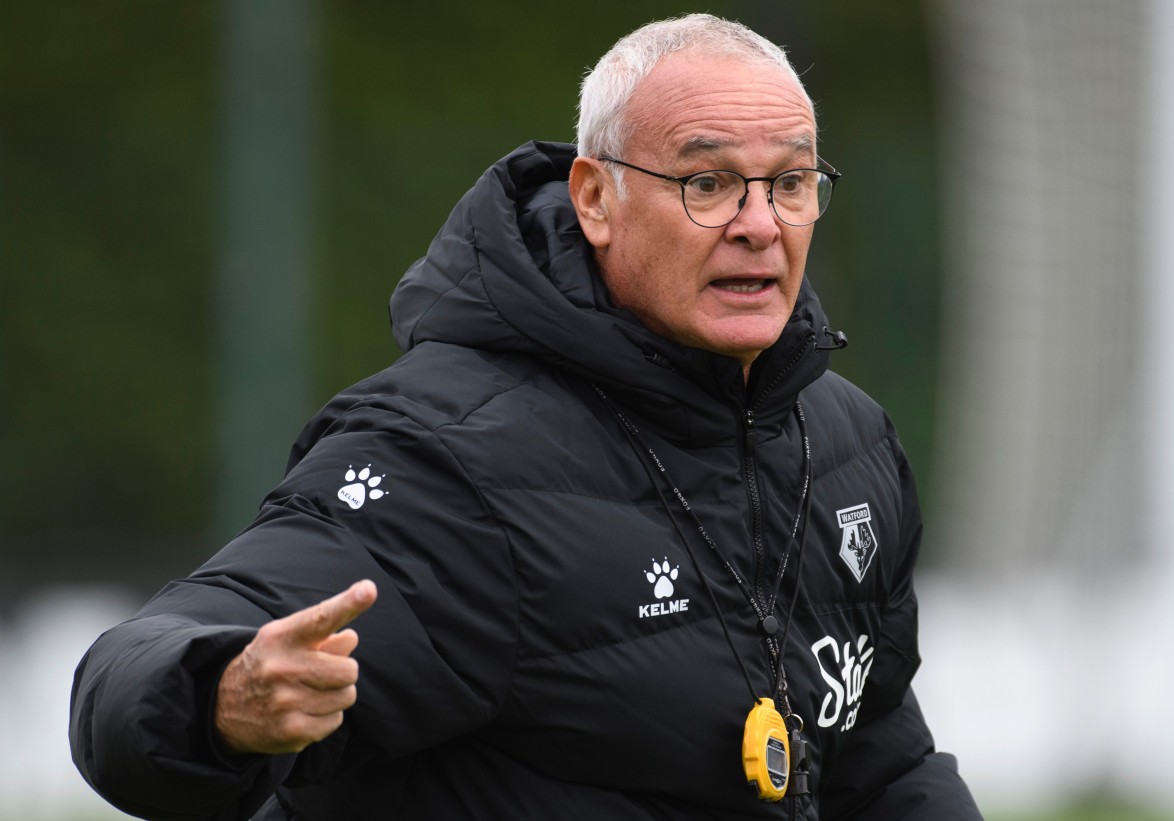 Taking on Liverpool in his first game as Watford boss Ranieri doesn’t feel pressure, but recognises the strengths of Saturday’s opponents, and in particular the Head Coach, Jürgen Klopp.

“I watched his training sessions a long time ago when he was at Borussia Dortmund, for one week,” said Ranieri. “He is a very good manager, he has won everything, and I am happy to meet him on Saturday.

“Tomorrow [Thursday] I have all my players, and after Saturday we play against one of the best teams in the world. That’s okay! We are ready, I am ready and also my team is ready. It will be a battle, and we will battle.”

Ten Hornets spent the first week of Ranieri’s reign as Head Coach on international duty, and are returning this week. The Head Coach will monitor those who have returned, and make a decision on his team accordingly.

A clean sheet during Ranieri’s time at Leicester would be rewarded with pizza for the squad, but this weekend he has increased the incentive even further.

“I have to prepare everything well,” he continued.

“The first questions will be to ask the players how they are, how tired they are and if they have any knocks. After, I will think about the team.

“If we get a clean sheet a pizza is too little. I’ll pay for dinner!”