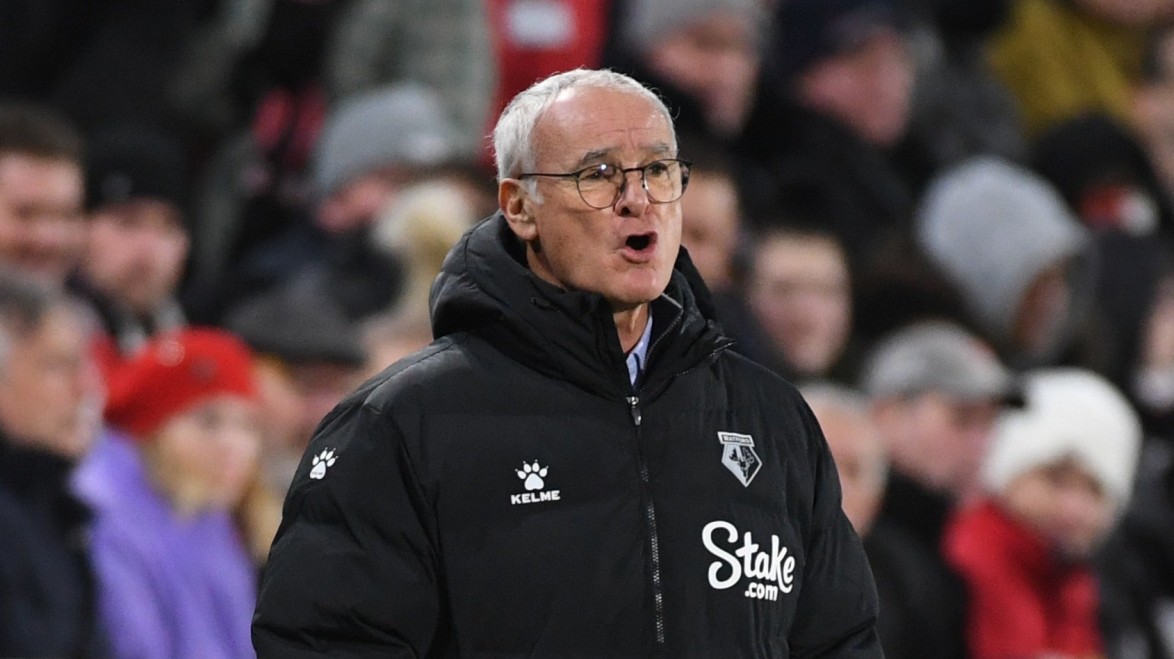 Following late heartache against Brentford, with the Bees netting twice in the final ten minutes to win 2-1 against the Hornets, Head Coach Claudio Ranieri feels it is a “battle lost”, but understands the need to shift focus to the next game against Burnley.

Ranieri wasn’t pleased with how the game ended, as Bryan Mbeumo’s 95th-minute penalty sealed defeat for the Golden Boys, and the Italian says he will look for immediate improvement in midweek.

“We knew it was a difficult match, we started well, we scored a goal, but we were too nervous,” said Ranieri. “It wasn’t the same Watford, when we wanted to keep possession and move quickly.

“That’s football, that’s the Premier League, but now we need to focus on the next match. We lost the first battle, but there are so many more in front of us.” 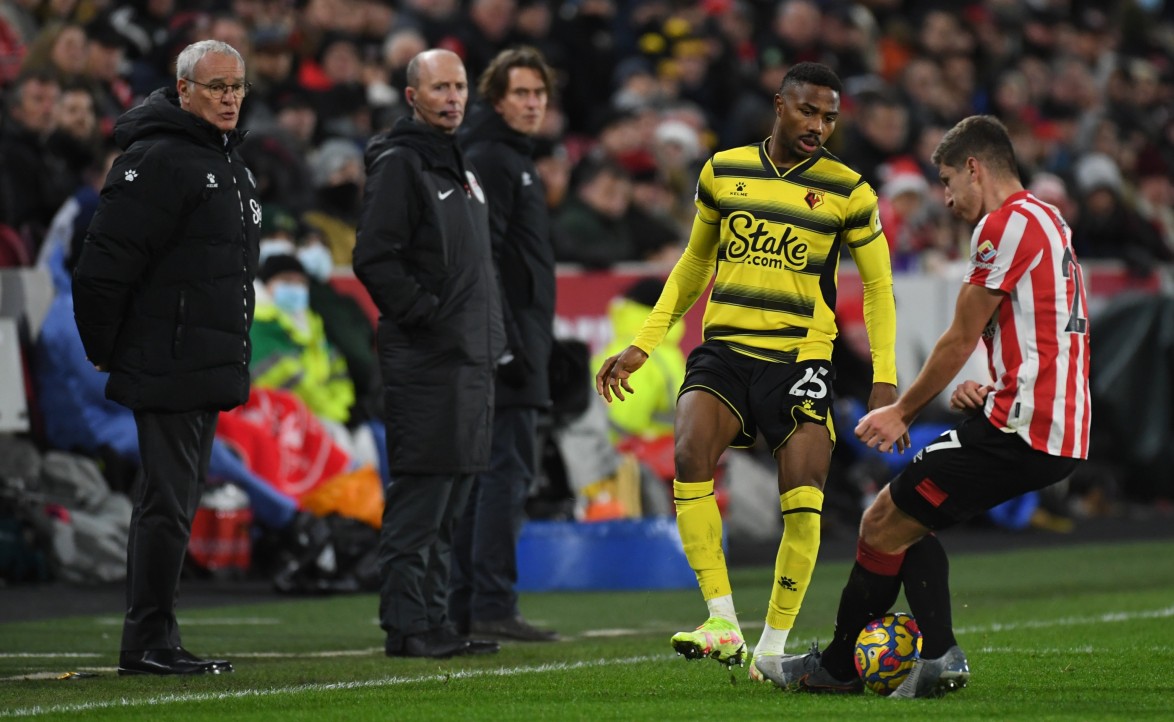 The Hornets went into the break leading thanks to a clinical header from Emmanuel Dennis, his seventh of the league campaign. A disappointed Ranieri did note positives from the game, and wants to see a reaction at Turf Moor on Wednesday.

“I was very happy [in the first half], we weren’t playing how we usually play but we were winning the match,” Ranieri explained. “Then, in the second half, slowly we went too deep. We gave some chances to them.

“My frustration has passed, now my mind is on the next match. There are other battles and we are stronger than tonight. That was my message to the players: it’s very important to react immediately.

“I want to say thank you to the fans, their support was amazing and I was very sad for them.”