Ranieri: “It Was A Fantastic Performance” 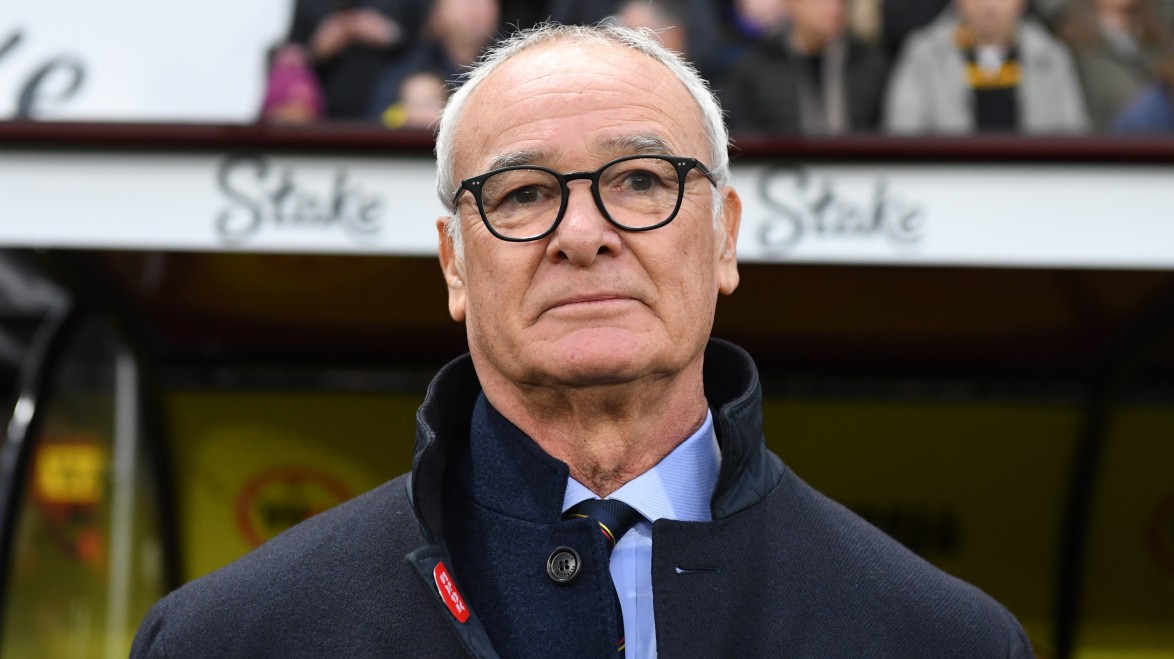 The Hornets were the dominant team throughout an enthralling match, eventually breaking the deadlock when Joshua King tapped home from close range in the 28th minute.

Just before half-time Ismaïla Sarr, who had earlier missed a penalty, banished any negative memories by lashing the ball past David De Gea to make it 2-0.

The away side were quick out of the blocks and scored the first goal after the break, but after Harry Maguire received his marching orders for two bookable offences, Joāo Pedro and Emmanuel Dennis sealed a deserved victory for the Hornets.

Ranieri explained that he was hugely impressed with his side’s courage and fight, especially in the opening half, against tough opponents. 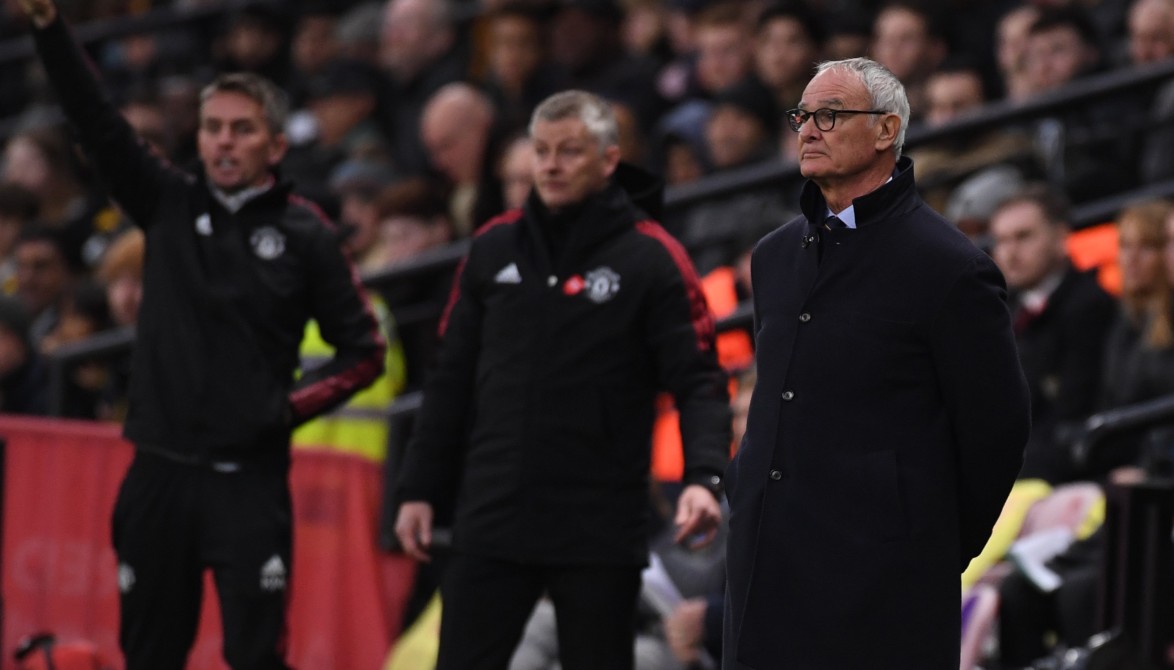 “It was a fantastic performance,” Ranieri said.

“I was confident before the match. My players are good players but of course, they must understand the Premier League.

“The first half was amazing. We pressed higher and in the second half we conceded some good chances to draw the match.

“We continued to press and play to score more goals and, in the end, we won the match. We are very satisfied with the performance and for the three points. They were important.” 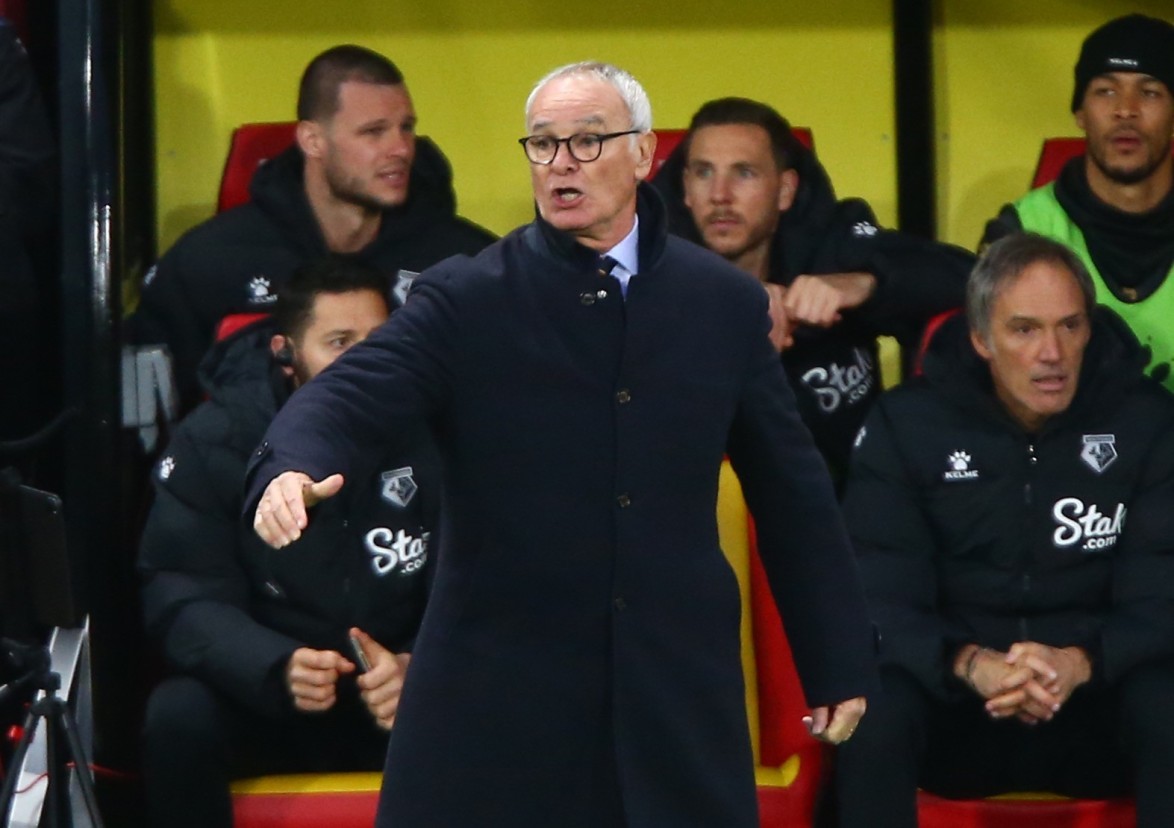 Despite the resounding victory, the Head Coach isn’t getting carried away and is hoping to see consistent displays from the Hornets, starting against Leicester City next weekend.

“It was very important to win today, but I want to see consistency in the next performances,” Ranieri said.

“We didn’t get this after the Everton win, so I need my players to show they are learning the philosophy when we play our next game.

“Today I loved our philosophy. I’ve been thinking and speaking a lot about it. The players are slowly understanding and putting it on the pitch.

“This can be a foundation, but I want to see consistency. We are now ready to fight against the teams coming up.” 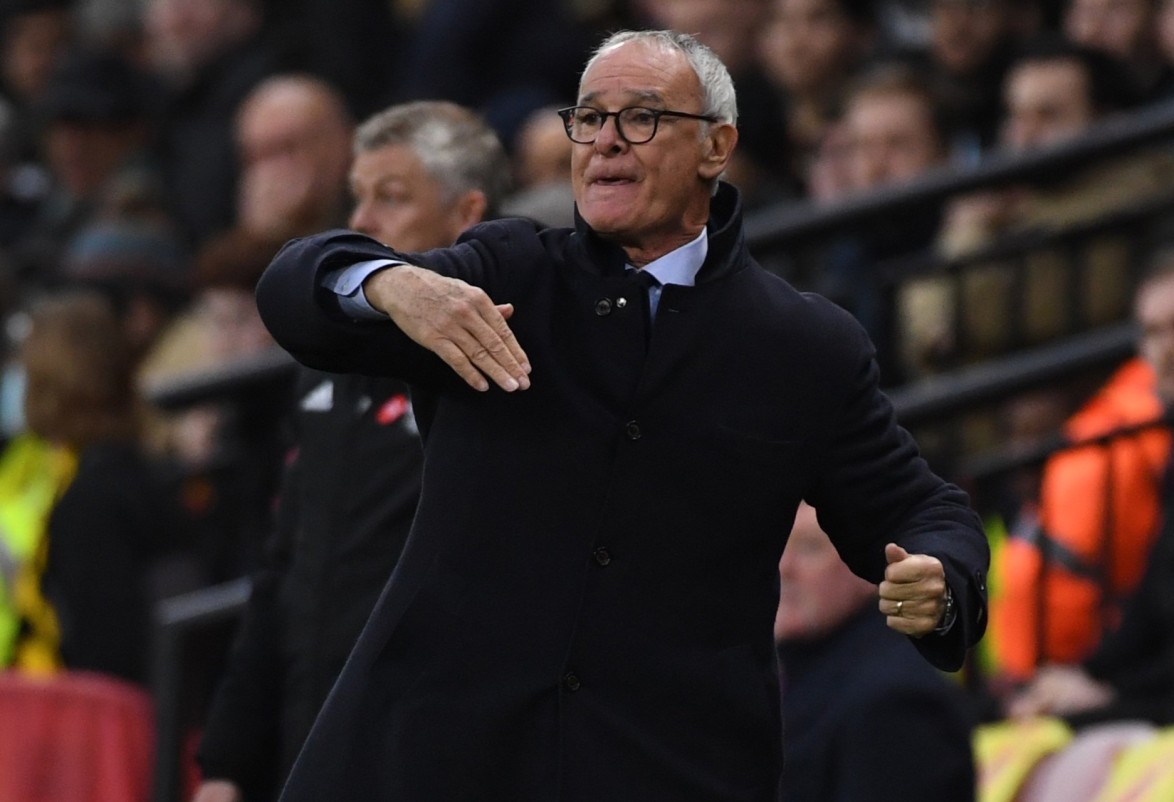 Imrân Louza featured for the Hornets for the first time since September and his performance didn’t go unnoticed. Ranieri was pleased with the Moroccan’s impact alongside his fellow players.

“He played very well and all his teammates played also very well,” he said.

“I’m very happy with Louza because it is not easy to come with a new manager and play your first match against Manchester United.

“I think we were so concentrated. The application of my players was fantastic. I told them to press higher so they could kick a long ball and we would be ready to fight behind.

“I decided this because against Arsenal and Southampton we started to press and to try to score goals after we conceded. I wanted us to press from the beginnning and look what happened - they did very well.” 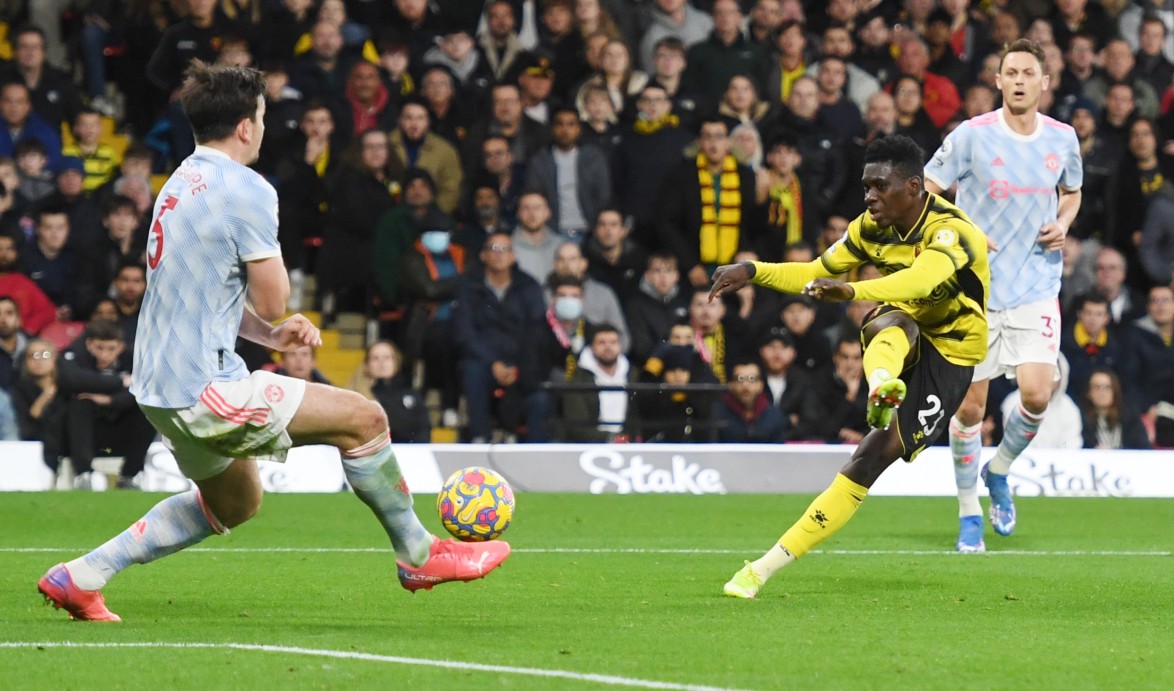 Sarr was substituted after a strong tackle and Ranieri gave an update on the Senegalese’s current condition.

“I didn’t want to risk him, he runs a lot,” Ranieri added.

“Now and over the next few days the doctor will see everything. All my players played very well. I was very happy with Sarr because after the penalty incident, he scored the goal. I think he is a little less sad today.”

Ranieri will hope to use the momentum gained from Saturday’s game when the Golden Boys face his former side Leicester City on Sunday, November 28, at the King Power Stadium.