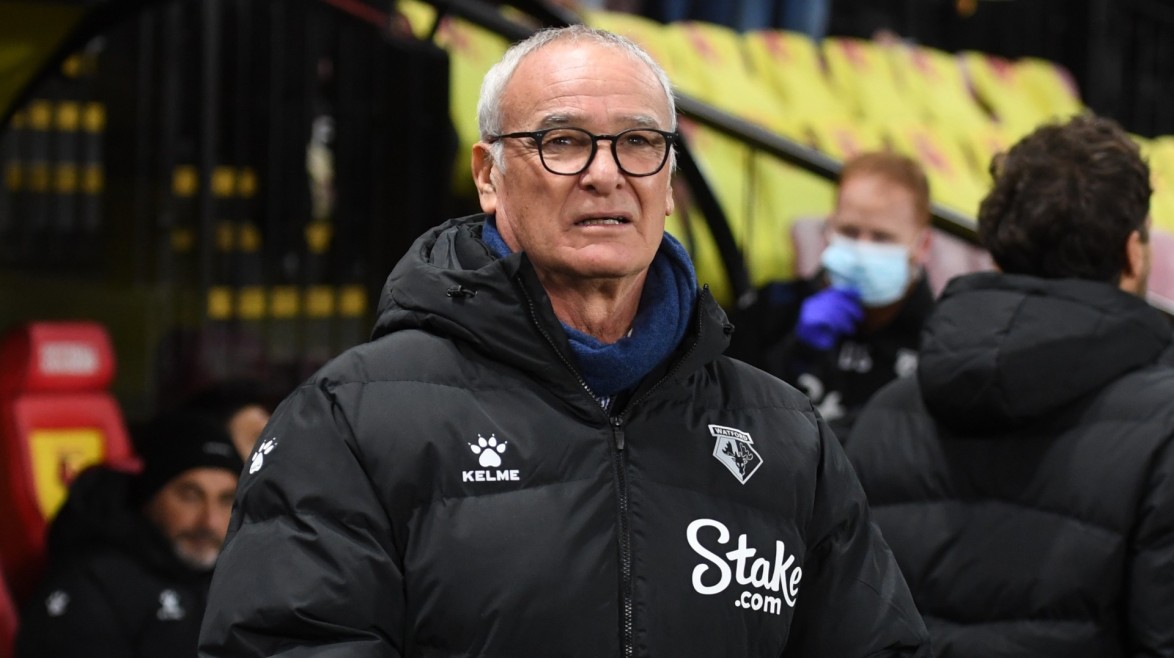 Hornets Head Coach Claudio Ranieri has been left satisfied by his side’s recent performances and after a spirited defeat to Manchester City, the Italian’s focus is now on challenging upcoming opponents.

Watford struggled to gain a foothold against the side that currently sit at the top of the Premier League, conceding two first-half goals by Raheem Sterling and Bernardo Silva. The Portuguese winger would get another after the break, but following a few changes, tactical and personnel, the Golden Boys challenged the Citizens and got a goal back through Cucho Hernández.

Ranieri was left content with the effort and desire shown by his players, explaining how a change in system during the interval produced a much better performance.

“I’m satisfied because we played three matches against big teams – Manchester United, City and Chelsea and we got three points,” Ranieri said. 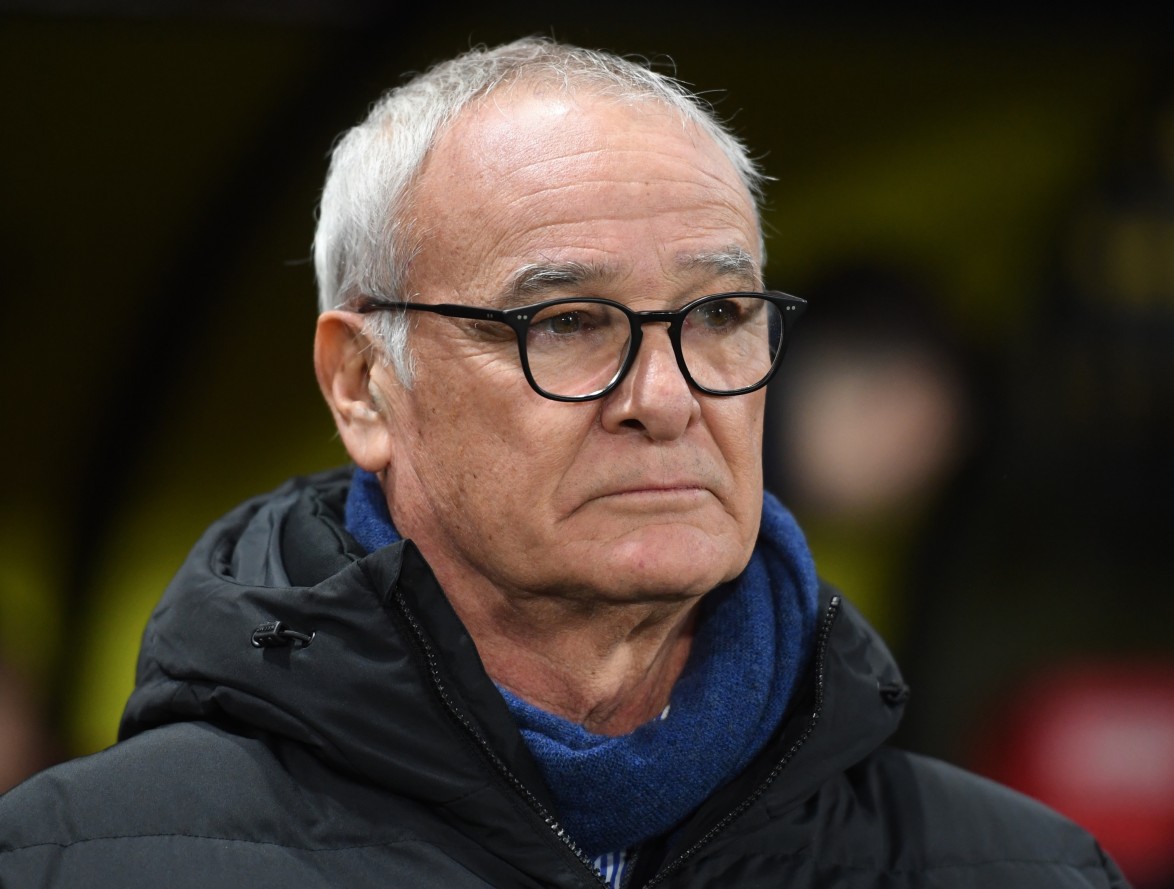 “If somebody told me at the beginning we will have three points, I’m happy. Of course, against Manchester City, it is difficult because they move the ball very quickly. They have a lot of skills, they make triangles and move a lot. At the beginning, we pressed higher because we wanted to reproduce the same match against Chelsea.

“When I saw my players spending a lot of energy to press higher, I said to them to stay together and we will go on the counterattack. They have players who one versus one have the key to open any defensive line. The second half was much better. We were losing two-nil and I wanted to try to create something more. For this reason, I changed the system and we did better but of course, we left a lot of chances to them.

“I saw very good spirit, togetherness and commitment. We know we are playing against the team that won the Premier League and they are in the battle to win it again. For this reason, I am very satisfied, but now we have to start a new Premier League for us. These months will tell us what we can do in the future.” 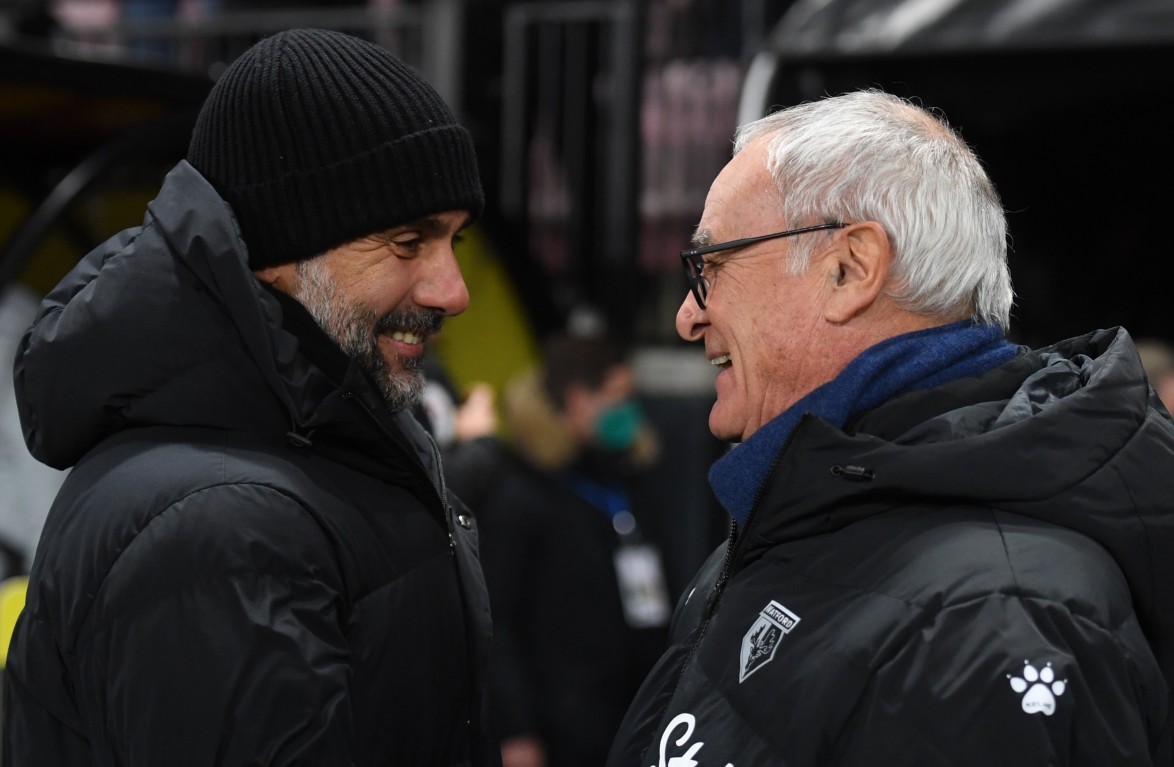 The Italian brought on Cucho Hernández and Juraj Kucka at half-time in a bid to take advantage of the fresh legs on offer and bring the Hornets back into contention.

“I wanted to give more opportunities to (Joshua) King so I put Joāo Pedro behind him to cover Rodri,” Ranieri explained.

Looking forward, the Head Coach is excited by the pressure of the Premier League but is under no illusion of the task that remains when reviewing the fixtures left this year.

“The pressure is normal for a team like Watford,” he answered. 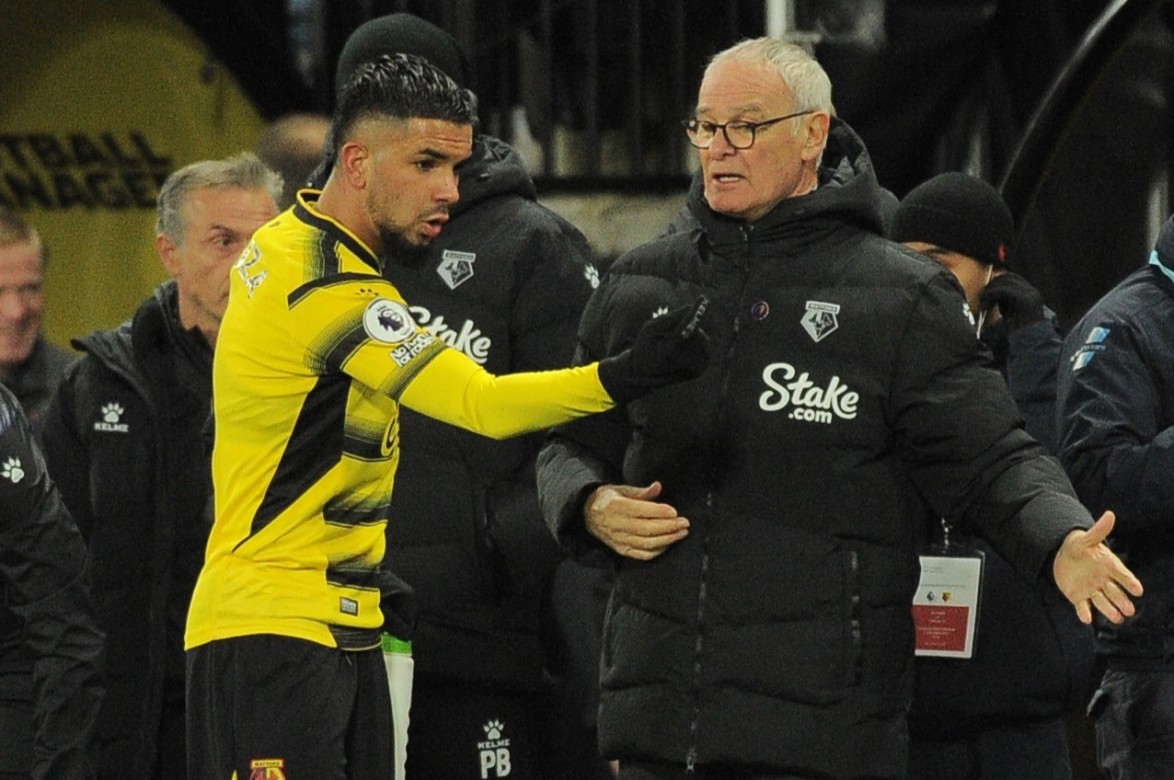 “These games are very important. Now starts our Premier League season and these months will tell us what we can do in the future. Our next match is important, but all these matches are important until Christmas Day.

“There is a very good battle between the other teams. There are at least six or seven teams in the battle to stay together in the Premier League. I’m very confident, of course we made mistakes, but we have to work to improve these mistakes.”