Ranieri: “I Love This Kind Of Pressure”

Watford will take on four of last season’s Premier League top five across their next four fixtures, but such a challenge is one Head Coach Claudio Ranieri is relishing.

The Watford boss has enjoyed a productive 10 days with the players not selected for international duty, working on tactics and fitness ahead of a clash with Manchester United at Vicarage Road this weekend.

Ranieri is assessing the returning players ahead of the game on Saturday, with defender Francisco Sierralta ruled out and midfielder Ozan Tufan in line for a late fitness test.

“When these games happen the players go to their national teams, the other players stay with me and we continue to train hard and improve everything,” said Ranieri.

“I’m very happy with these 10 days, everyone has come back and only Sierralta is out. 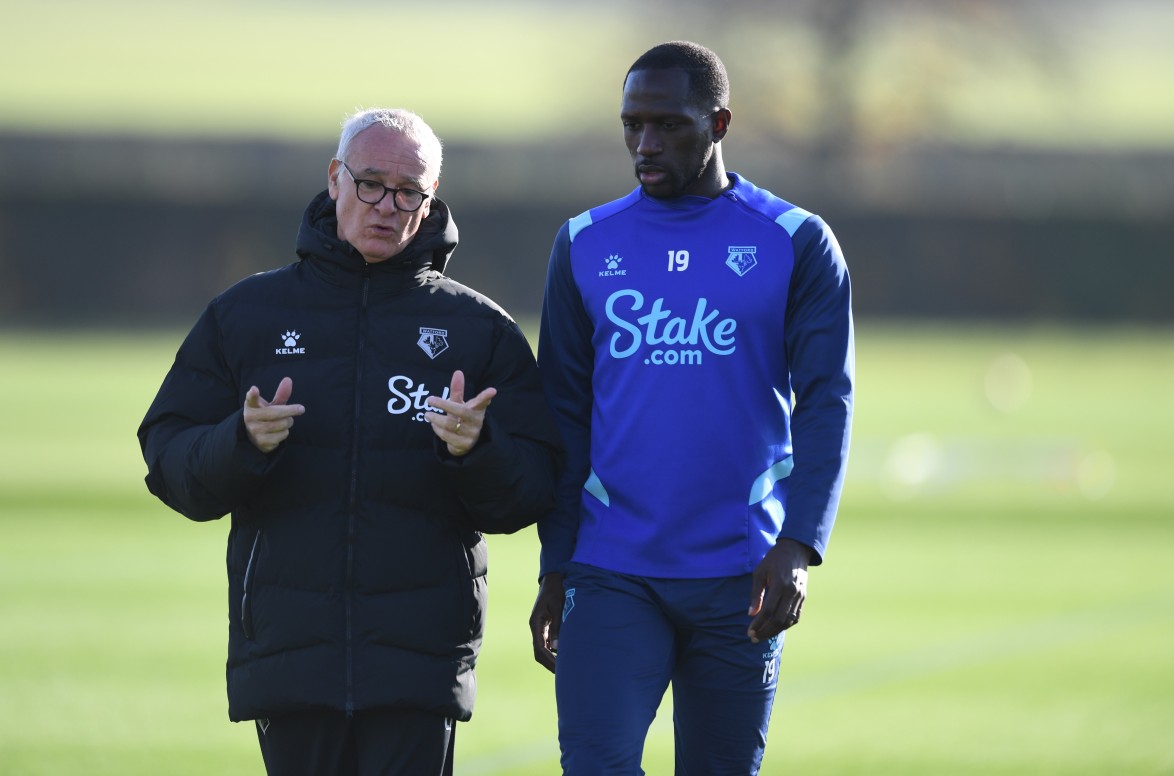 “We worked a lot tactically, with fitness and in every situation. I didn’t get to work with all my players but the players with me did very well.

“I know my players better now. I think we have a very good team, we have to fight to be safe at the end of the season and together with our fans we can do this.”

Juraj Kucka’s two yellow cards against Arsenal mean he is suspended for the Red Devils clash, but there are several other midfield options for Ranieri to choose from, including Imrân Louza.

The Moroccan star found the target and notched an assist on international duty, playing in a more advanced position than the deep-lying midfield role he has occupied so far at Watford.

Ranieri recognises that picking his midfield won’t be easy, and indicated that he will decide his team on Friday evening.

He said: “For me, Louza’s best position is as a playmaker in front of the defensive line. I saw him further up for Morocco, which was a good solution for them. I think in two, three months he could give us this solution. 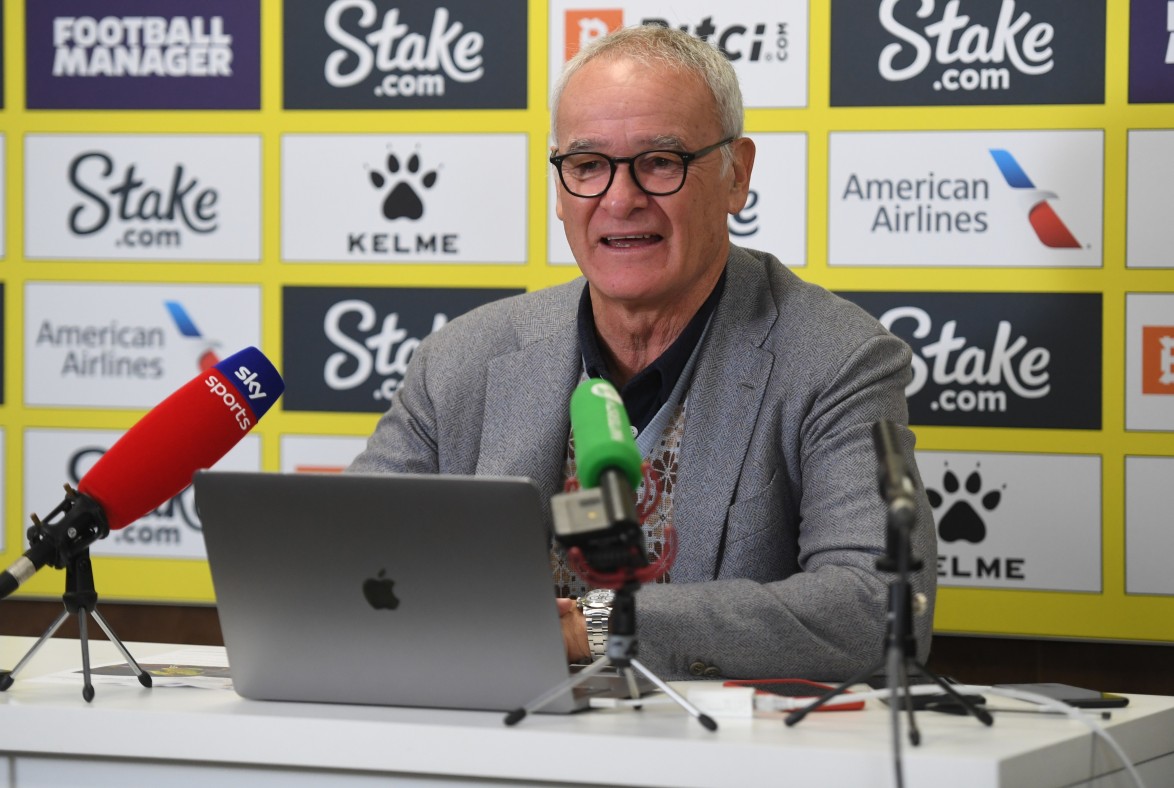 “Now I have to choose the midfield line, and I have very good players to do this. I will make my last decision the night before the match. I will speak to all of my players, I want to understand the situation then I make my final decision.”

Manchester United finished second in the Premier League last term, but are in a difficult patch of form having won one of their last six league games. Ranieri believes both teams have pressure on them, making it an exciting fixture.

He added: “It will be a very good match between two teams that want to win. We have a lot of respect for Manchester United but the match is in front of our fans and I am very positive, I think we can do something good.

“I love this kind of pressure, I am alive when there is this kind of duel between the big team and underdog. I want my team to show their character and arrogance.”