Pre-Season: Hornets Do Double Over Colchester 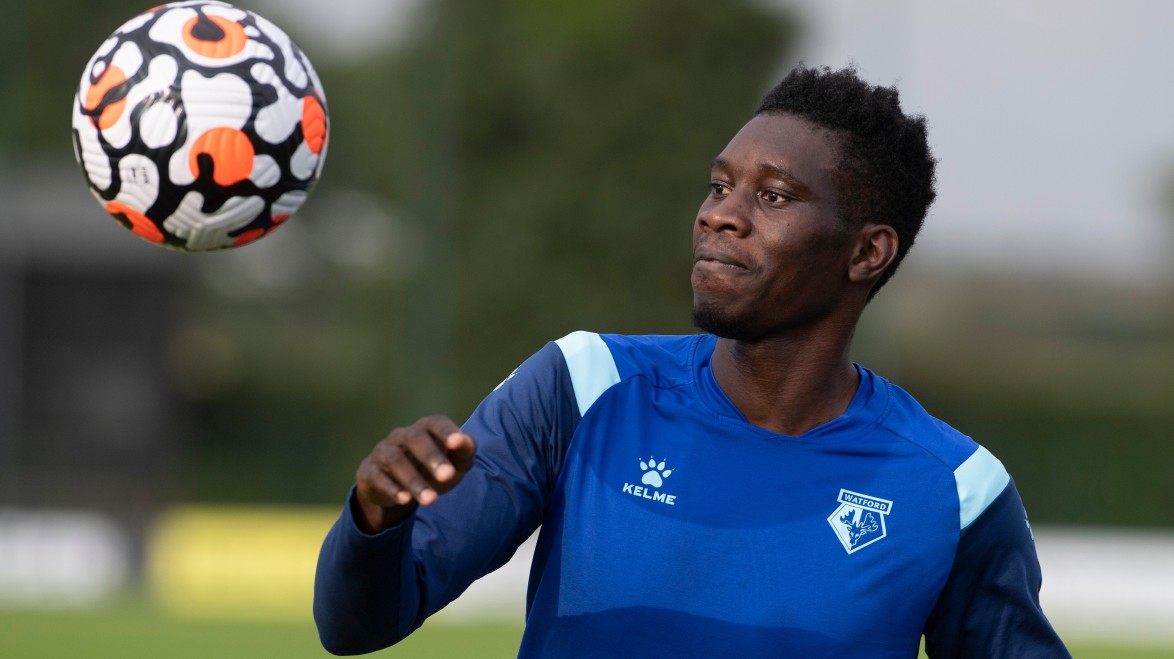 In the first of the 60-minute games at London Colney, Watford ran out 2-1 winners thanks to Ismaïla Sarr’s penalty and a Dapo Mebude goal. Alan Judge was on target for the visitors.

A new line-up of players then defeated Hayden Mullins’ Colchester 2-0 in the second match, with Cucho Hernández and Dan Gosling among the goals.