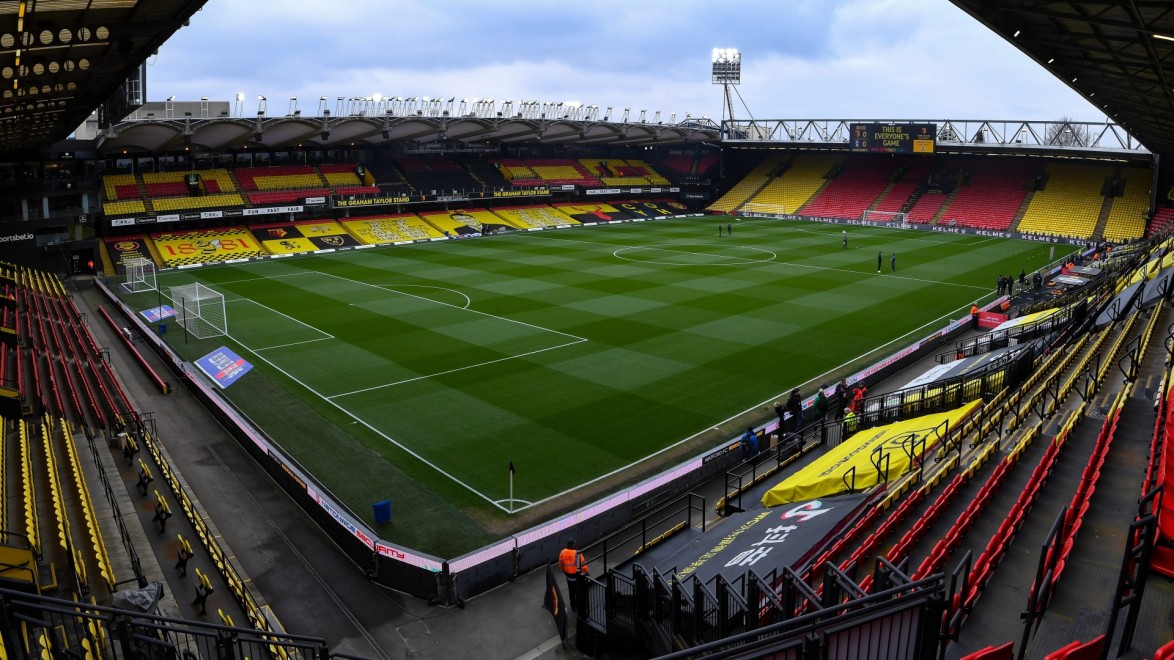 Additionally, the Hornets will face Colchester United at the club's London Colney Training Ground in July before the stadium-based friendlies get underway.

A full pre-season fixture list for the Academy teams will also be released shortly.

Click HERE to sync your online calendar with all the club’s 2021/22 matches, including pre-season games, and have the Premier League and cup fixtures drop into your schedule as soon as they are released!