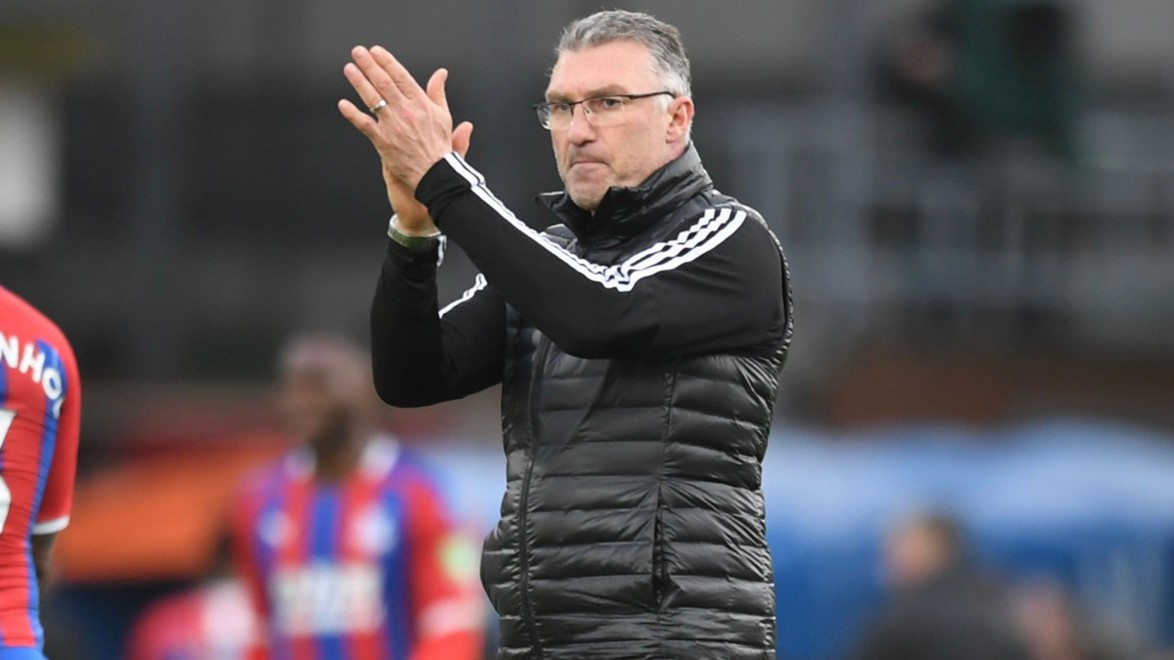 Nigel Pearson knows how fine the margins are in Premier League matches and rued the missed opportunities which meant the Hornets failed to capitalise on their pressure at Selhurst Park.

The Hornets had four shots at goal in the opening stages, including a good effort from Ismaïla Sarr, but failed to convert and were then stung by a Jordan Ayew strike after 29 minutes which proved to be the only goal of the game.

“We’ve had good spells of pressure and haven't made the most of it, but we'll bounce back because our players here are honest and committed,” said the Head Coach.

“We’ll rue those chances, and I think the goal we conceded was one that we could have done better with in terms of blocking the shot.”

With the Eagles sitting deep in their own half, the Hornets were presented with a very different challenge to last weekend and failed to get in behind the defence like they did against Liverpool.

“When you're in relegation battles, it doesn't happen very often that you replicate your best performances week in week out. I task the players to play positively and I think they've done that today,” said Pearson.

“We played against a side which is happy to defend with a bit of depth, it’s never an easy game coming here and our quality with the final pass sometimes was the problem. Our set-play delivery, when we had opportunities later on, that was something we needed to be better at.” 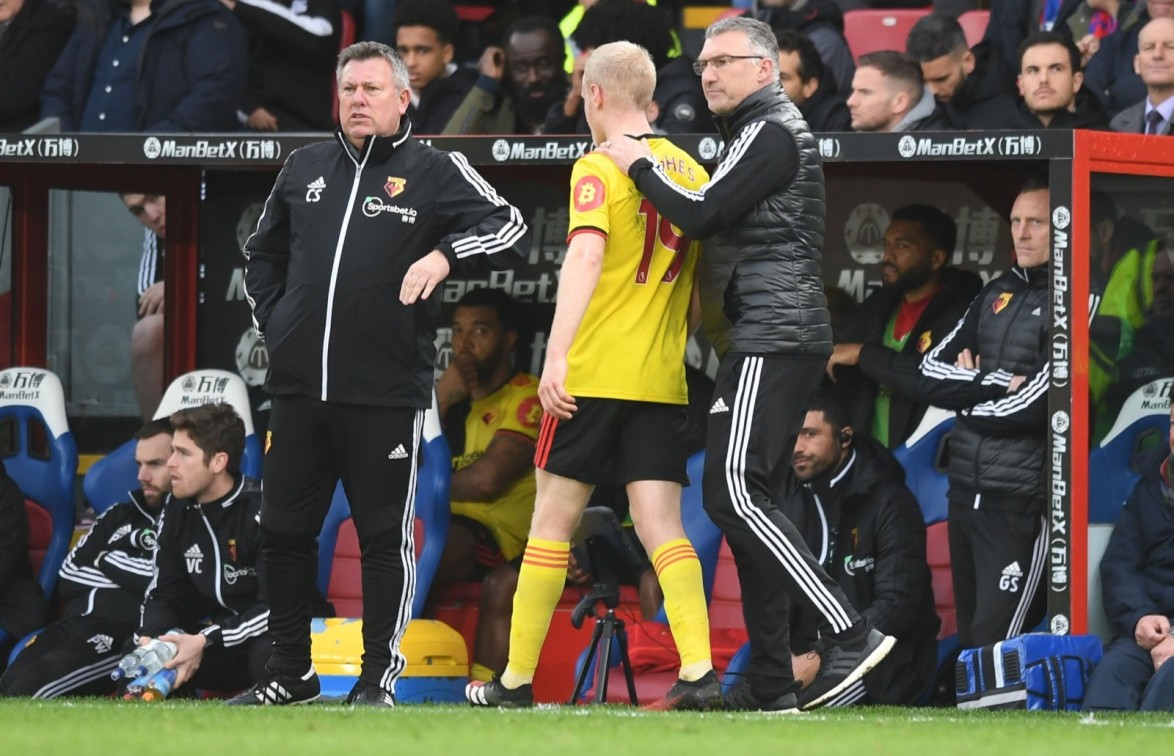 The defeat may feel like a crash back to earth after the highs of the triumph against the league leaders. But Pearson, who refused to get carried away after that win, knows this loss doesn’t spell catastrophe and there are nine more finals to come.

“Today is a bit of a missed opportunity to pick up points, because I think we did enough in terms of performance to go away with at least a point and possibly we should have won it as well. But you’ve got to take your chances, that’s the bottom line,” he said.

“There’s no point wasting any energy dwelling on it now. I’ve said in the past that I’ll measure our performance on us against ourselves, not what anybody else thinks of us. I know we’ve done a lot of things pretty well, more than pretty well, and we’ve shown an energy today but we didn’t have the full performance unfortunately.”