Pearson: “We Want To Bounce Back Quickly”

Nigel Pearson has not earmarked a particular points tally he thinks will ensure Premier League survival for his team. Nor will he view any of the remaining seven matches as a shoo-in or write any off before a ball is kicked.

The Head Coach knows how unpredictable this league can be, evidenced by the fact Liverpool were swept aside at Vicarage Road just four matchweeks before achieving the league’s earliest title win.

“I know people want to look at the remaining fixtures and decide which games we have a better chance of winning in,” he said.

“But for me it’s very much a case of preparing ourselves and having a single-minded approach regarding the next game.

“We can’t spend too much time speculating on how things might look depending on how other people do, we’ve got to win enough of our own games, and this is our next one.

“We’ll go into it with a positive frame of mind, I’m looking for an improved performance and one in which we give ourselves a good chance of winning.” 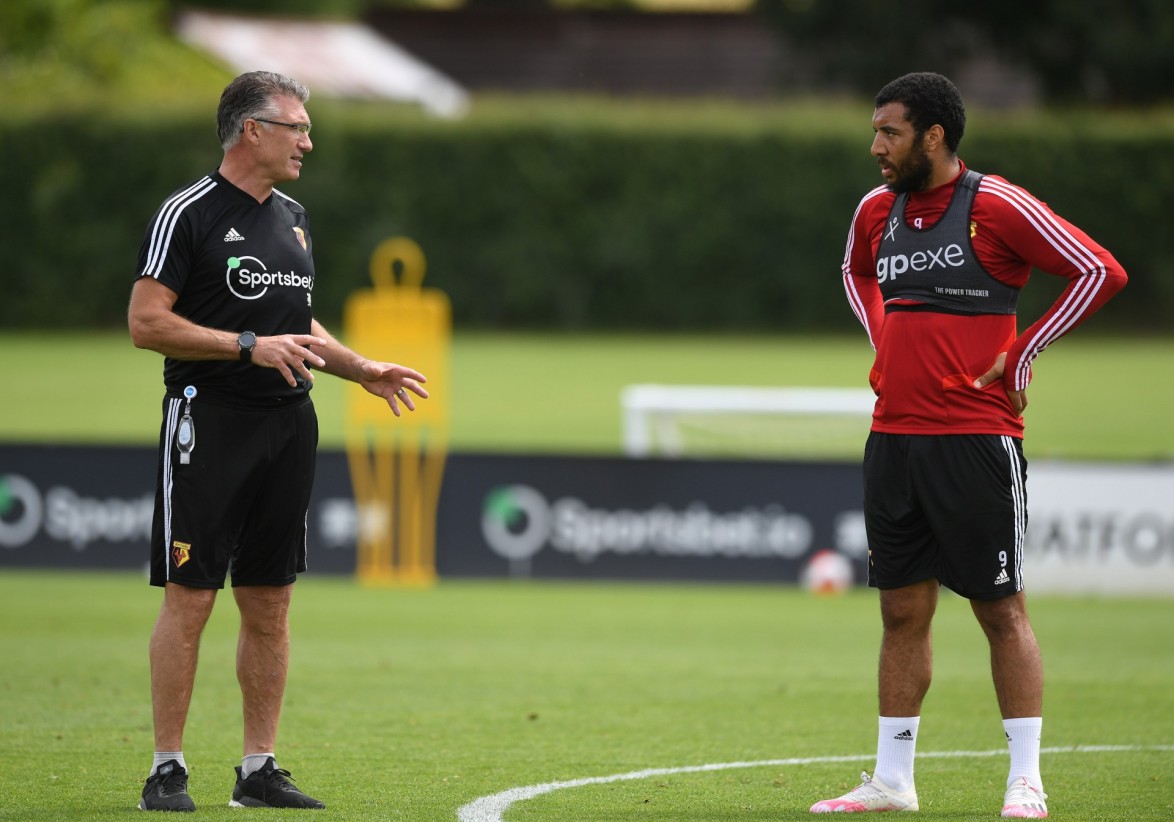 On paper Southampton should prove a less daunting test than the Reds did in February, but the Hornets have lost to Crystal Palace and Burnley since that heady night.

Southampton meanwhile thumped Norwich before losing at Arsenal, who were recently defeated by Brighton.

So, it makes sense that the Head Coach is not mapping out how he expects the league table to look after each set of fixtures and is solely focused on his own team’s performance.

“After a difficult result for us, we want to bounce back pretty quickly,” said Pearson.

“The nature of being in relegation battles is one in which we need to stay very much focused on the job in hand and we've got to take care of our own performances.

“We’ve got some spirit within the squad and some good, resilient characters, but we need to bring that to the pitch every time.” 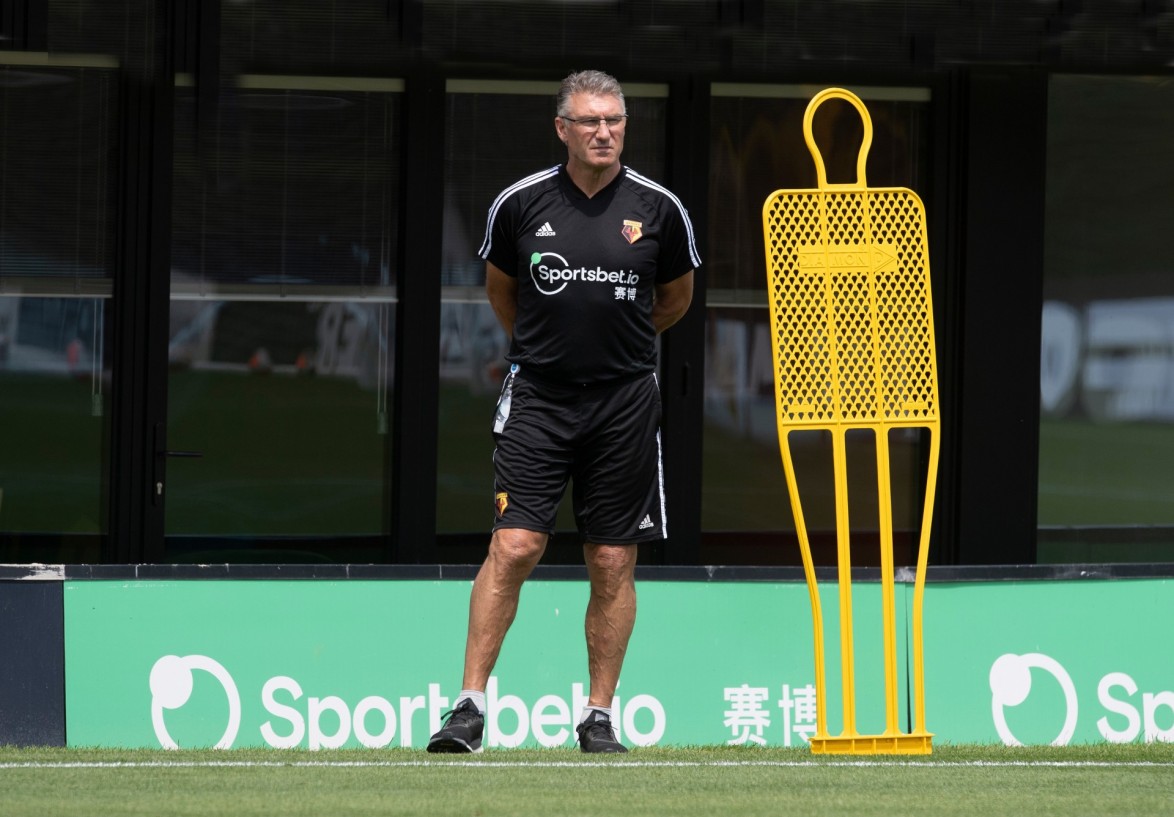 There’s no denying the crowd contributed to some big wins at Vicarage Road this season, including that Liverpool victory and the 2-0 win against Manchester United.

But Watford found motivation from within to equalise in stoppage time last time out in Hertfordshire, and Pearson hopes the familiarity of playing at home can once again prove an advantage.

“We’d all prefer to have our fans coming through the turnstiles into the ground, but it’s not possible at the moment,” he said.

“I thought we dealt with it really well last week [against Leicester]. Normally the atmosphere at our home ground is great and our fans get behind us and give the players an awful lot of moral and vocal support.

“But [playing without supporters] is something we all have to deal with. I’ve said before there are players in every squad, I’m sure, who have an emotional attachment to matchdays with the crowd. They just have to deal with it being different at the moment.”