Pearson: “We Know Our Fans Are Behind Us”

Vicarage Road on Saturday afternoon will be far from the bubbling cauldron of atmosphere it was last time out in the Premier League, when Liverpool were confidently brushed aside in front of 21,000 supporters.

But Nigel Pearson hopes his team can draw upon their own team spirit, and the knowledge that thousands will be cheering on the team from afar, to produce a similar level of performance to that barnstorming win back in February.

“It’s going to be difficult without our fans, to rekindle the atmosphere. We can’t rekindle that atmosphere,” said the Head Coach.

“We don’t really intend to be trying to create some sort of environment where there is a forced atmosphere. We have to deal with our own situation and know that our fans are actually very much behind us. We know that anyway, we’re a club that has an identity in the community.

“We just have to deal with the situation as it transpires and develops. Every club is in the same situation and we’ve just got to try and win as many games as possible and deal with what is an unusual set of circumstances.” 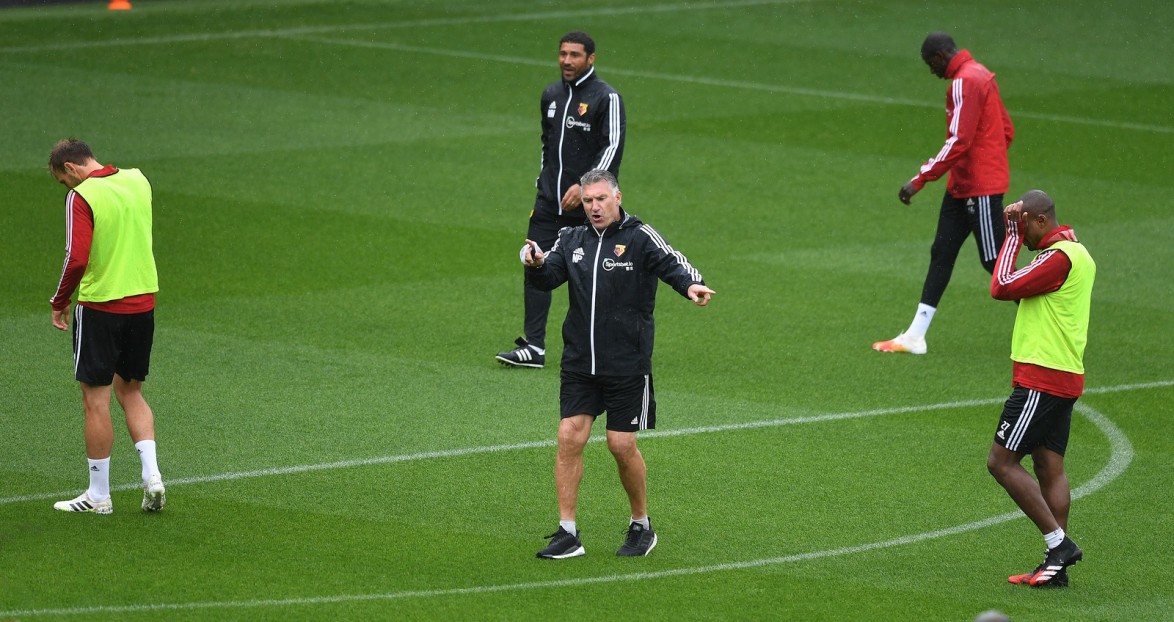 The internal atmosphere in the squad is as high as ever, according to the Head Coach, who is a firm believer that team morale will play a key part in the nine-game run-in.

“I don’t think we [as a squad] have lost anything from being away,” he said.

“We’ve kept in contact with each other players wise, staff have kept in contact, and we’ve had a really good network of support for the players, which has been really important, and likewise for the staff.

“I think collectively this has helped the atmosphere that we have created around the work environment. I think we get the balance right between having a bit of fun and working very hard, and making sure people fully understand what’s expected of them.” 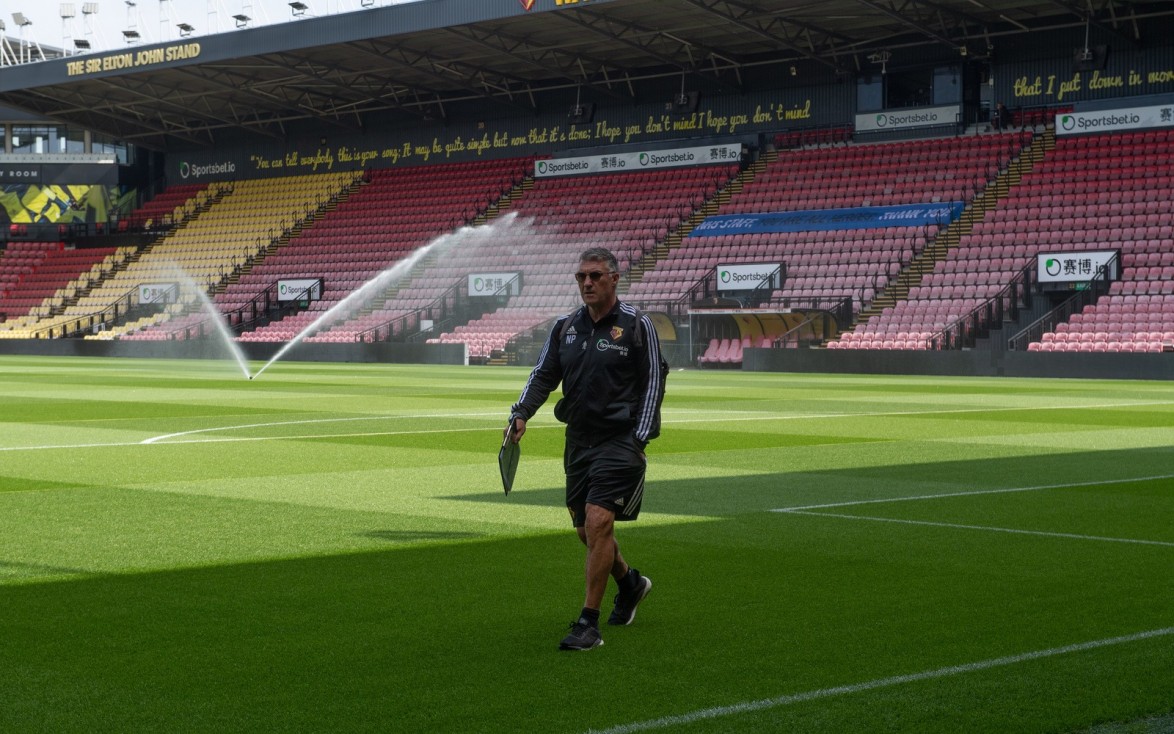 Pearson would much rather be sharing the final nine matches of the season with the team’s loyal supporters but appreciates the need for behind-closed-doors fixtures at this time.

“The situation is that our stadium is going to be the same as every other stadium, with no supporters, which is a real shame,” he said.

“Let’s be honest, this game is for the supporters, but what we’ve got to do is negotiate this period while it’s not possible [for them to be in the stadium], to keep our status in the Premier League.

“The players have been excellent in getting on with and being very resilient in dealing with a set of circumstances which aren’t necessarily ideal.

“But we’re playing at home and we’re playing against a very good side. It would be nice to have our own fans here, but they’re not, so it’s about how you’re able to deal with the situation.”