Pearson: “We Are Talking About Sport Versus Well-Being” 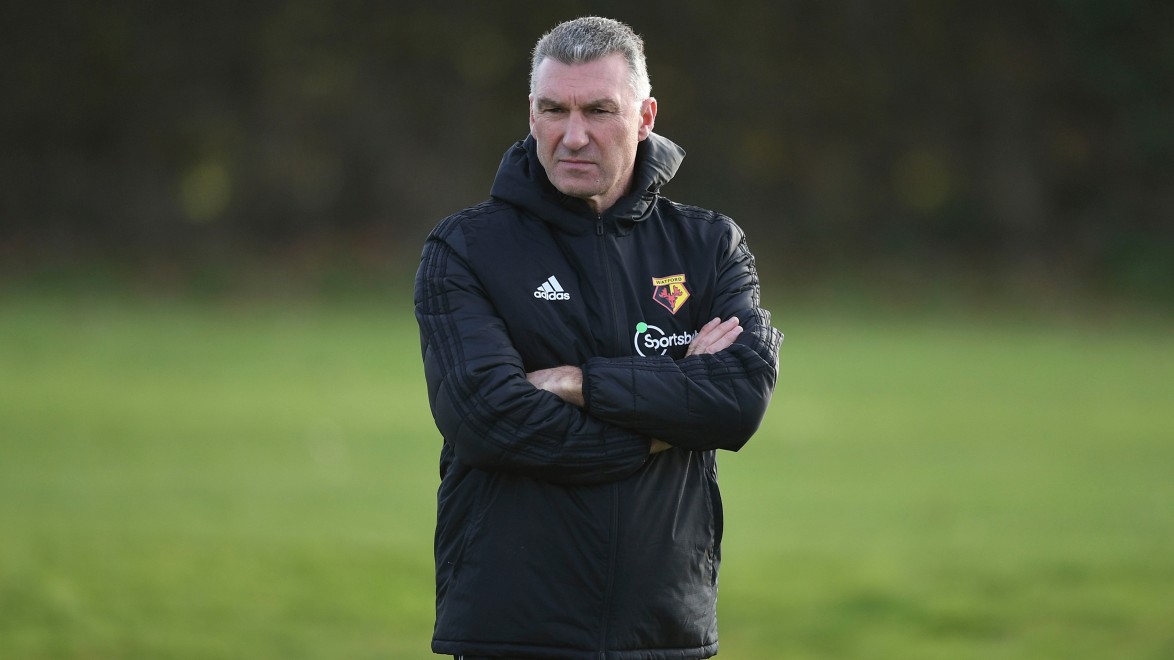 The Head Coach said the preparations for the Premier League game against Leicester have been disrupted because of the health of some of his players, one of whom is awaiting results of a test following symptoms associated with coronavirus.

He said that the priority remains the “interests of the people who work here and their wider families”. “We are talking about sport versus the well-being of people here,” he added.

“We are still preparing for the game, which is difficult bearing in mind the disrupted week we have had,” he said. “We've had players, as most clubs will have done, who have had symptoms of not being well. We've had players experiencing illness this week, who have stayed at home. We had somebody with a chest infection, somebody with an upset stomach and players who have shown flu-like symptoms. We've got one player awaiting tests results on his symptoms. Not everybody is the same and we've had people who feel okay.”

After consultation with the club's hierarchy and the medical staff, Pearson took the decision to cancel training yesterday.

“We were due to have a day offsite yesterday but we decided against that because of growing concerns surrounding coronavirus. In the end, we told all the players and the technical staff to stay at home. We did that as a precautionary measure. Yesterday morning, Gino, Scott Duxbury and Filippo Giraldi sat down and discussed how to deal with the situation here. We have tried to be as proactive as possible and to look after the best interests of our players, their families and the staff. 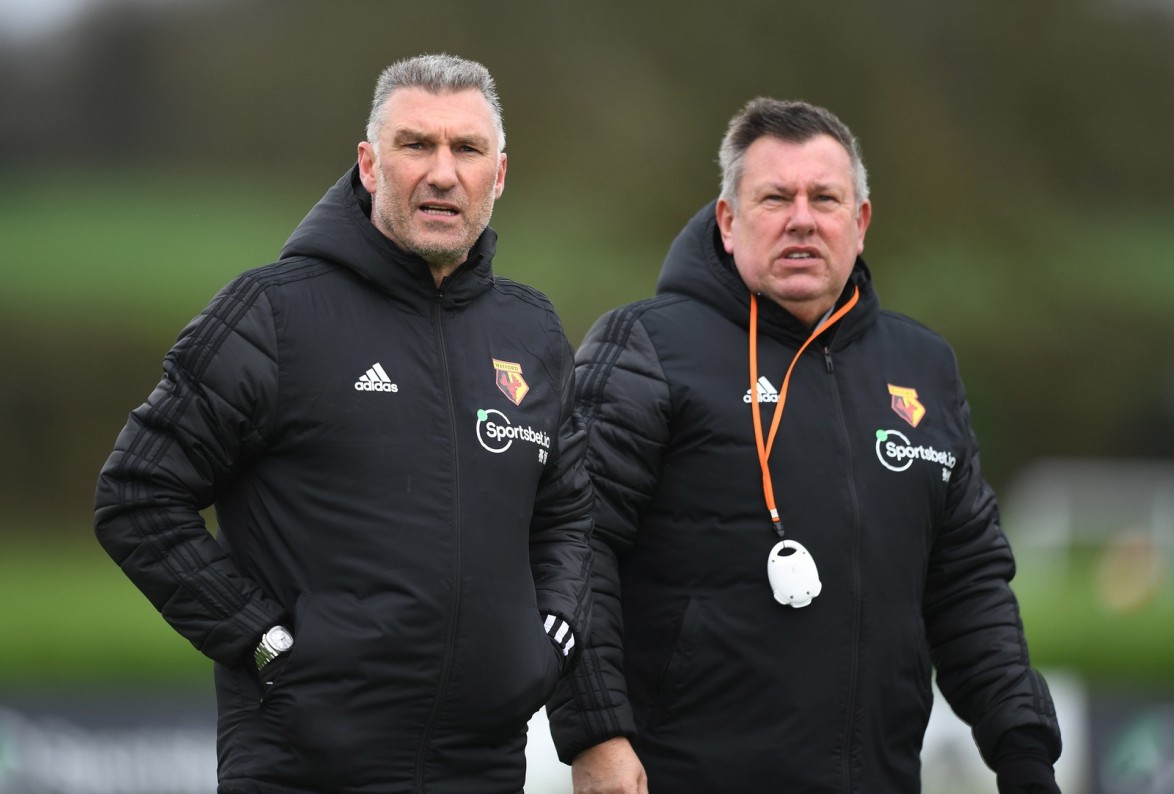 “It's not an easy situation to be involved in. We don't have anybody with a positive result, but I think in the current climate it's pretty inevitable we will have contact with someone who either has the virus or who has recovered from it. In the meantime we will continue to be vigilant and do what is the right thing for the well-being of everyone who works for this football club.”

Pearson is awaiting further instruction from the Premier League following an emergency meeting this morning.

“We are trying to be proactive and hopefully the Premier League will make a strong decision based on what is good for everybody,” he said.

We have tried to be as proactive as possible and to look after the best interests of our players, their families and the staff.