Okoye: ‘We Need To Improve But We’re Making Progress’ 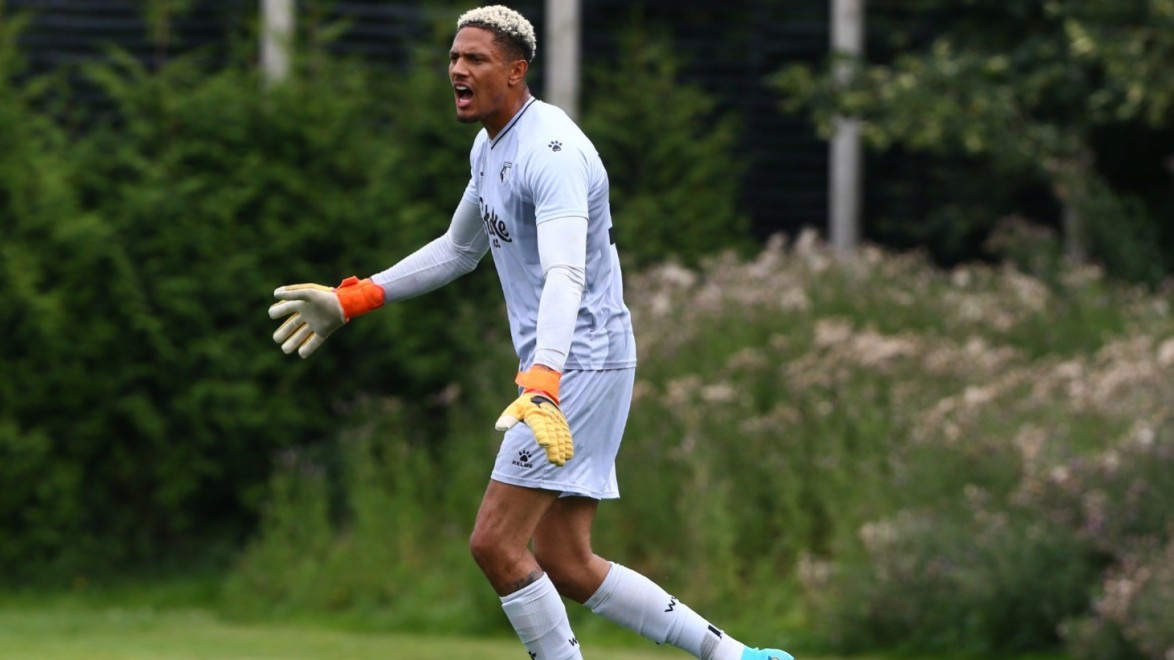 Watford goalkeeper Maduka Okoye can see plenty of progress in the squad and is positive about pre-season, but he admitted his side should have been better during the early stages of their 2-0 defeat to Bolton Wanderers at London Colney.

Kieran Lee and Dapo Afolayan’s first-half goals proved the difference in the training-ground fixture, which saw 21 Golden Boys get minutes at points in the game.

“I think it was quite difficult in the beginning which is understandable because this is new for us,” said Nigeria international Okoye. “We’ll find our way; you can see in the second half we were way better and we’ve shown progress.”

Okoye joined the Hornets from Dutch side Sparta Rotterdam last season but spent the rest of the campaign in the Eredivisie, only linking up with his new side last month. He feels settled already in Hertfordshire and is optimistic about the season ahead.

“It’s been fantastic,” the 22-year-old continued. “I’ve had a great time already, there are funny guys and good vibes here. I think that’s important, we feel connected to other players and the staff, I’m settling in very well.” 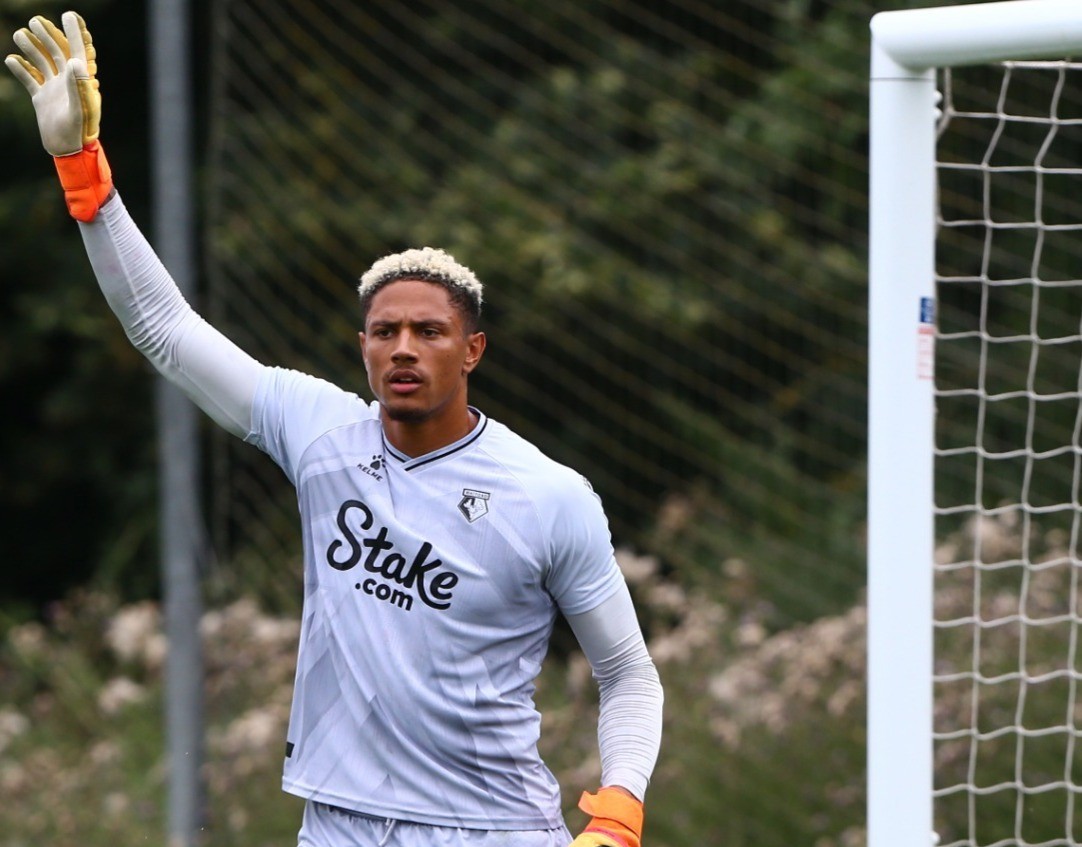 Nearly a week of the Golden Boys’ pre-season was spent in Austria, as the team bonded on and off the pitch with intense training and fun activities.

The goalkeeper enjoyed his time with the group in Scheffau am Wilden Kaiser, adding: “It was nice, we had a good time.

“We worked very hard but we had fun and a smile on our faces, and we made steps in the right direction. Now we’re back and continuing with our hard work.”