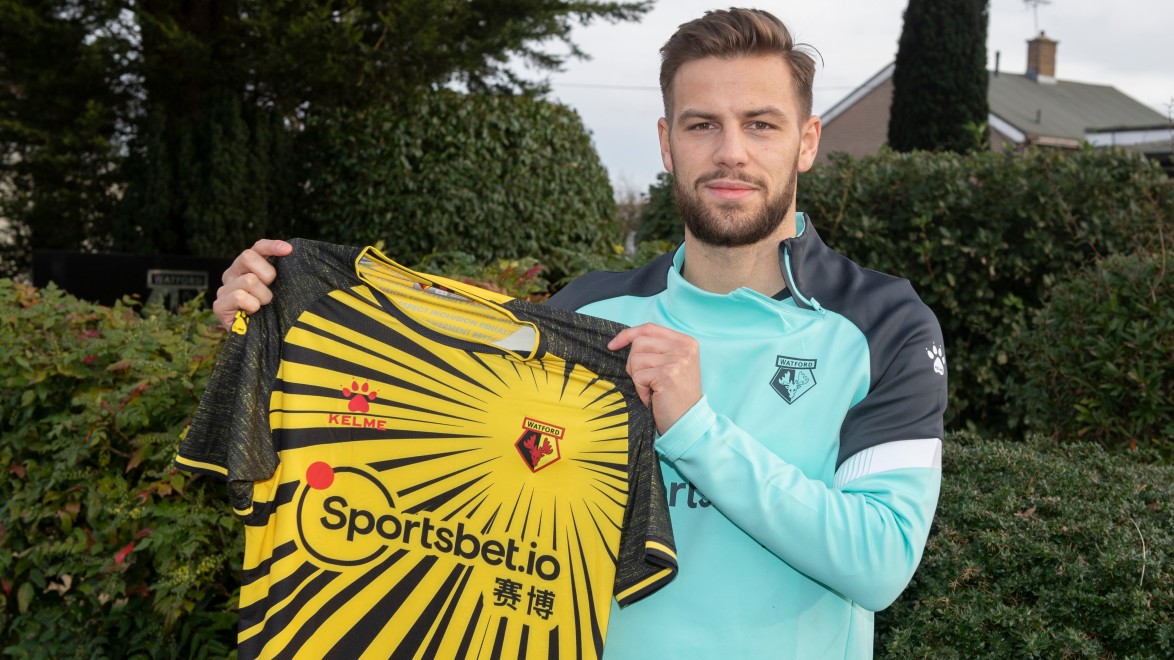 The Hornets are delighted to confirm the signing of exciting Danish winger Philip Zinckernagel.

The 26-year-old scored 19 times and assisted a further 18 goals in 28 appearances as FK Bodø/Glimt raced to the Norwegian top-flight title in 2020. He also scored three goals in three Europa League outings.

Zinckernagel, born in Copenhagen, began his career at Nordsjælland in his home country before spells at HB Køge, FC Helsingør and SønderjyskE preceded his move to Norway in 2018.

The attacker’s five-and-a-half year contract will begin when the transfer window opens on January 2, so he will be eligible to play from the Manchester United FA Cup tie on January 9. He will wear the number seven shirt.