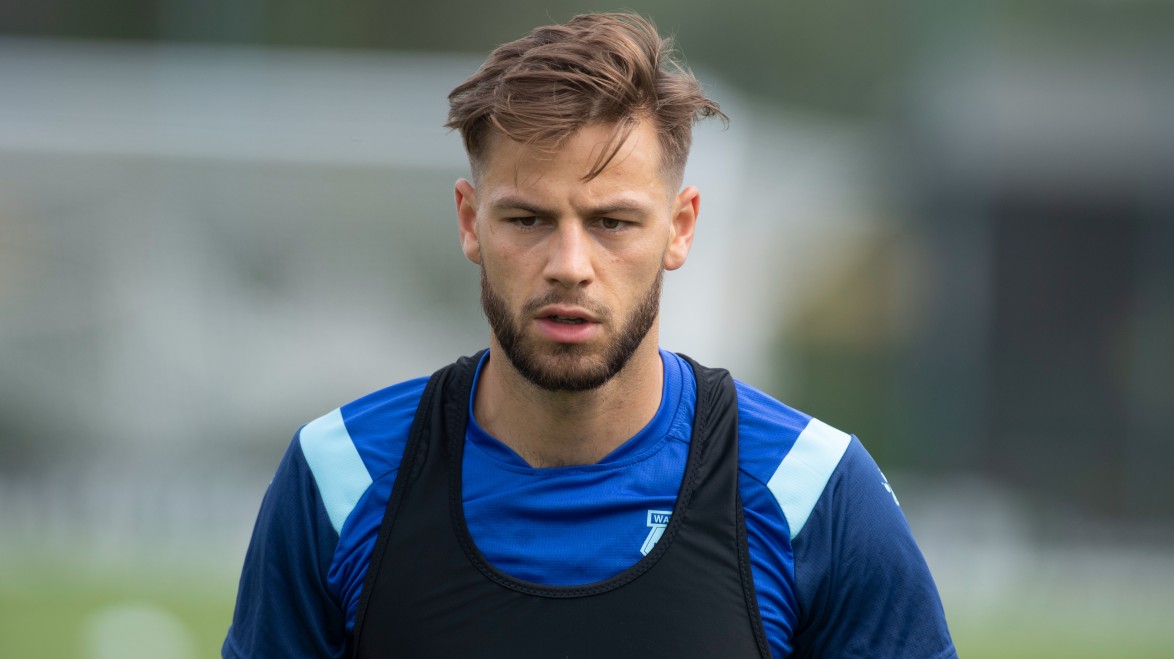 Watford FC can confirm Philip Zinckernagel will spend the entire 2021/22 campaign with Championship side Nottingham Forest.

The Dane, who signed for the Hornets in January from Norwegian side FK Bodø/Glimt, joins Chris Hughton’s side on a season-long loan deal.

Zinckernagel featured 21 times for Watford last season, notching five assists and scoring his first goal for the club in a 6-0 win over Bristol City in February.